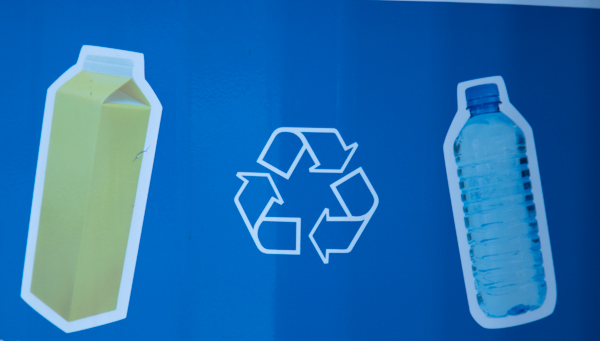 UMSU’s annual series of sustainability initiatives will be held March 1 through March 10 and will focus on the theme of greenwashing, the process through which an organization misrepresents itself or its products as environmentally sustainable. The events — dubbed sustainabilty season — will promote environmental sustainability and feature David Suzuki as the keynote speaker.

The University of Manitoba will also be hosting a sustainability day on March 10, which will feature presentations from 9:30 a.m. to 3 p.m. and the announcement of U of M’s 2022 sustainability award winners.

Tino Dogo, UMSU’s vice-president of community engagement, said UMSU chose to call the events sustainability season instead of sustainability week because they will last slightly longer than a week.

“The main idea was building off of previous […] programming we did last year and it’s sort of become an annual tradition of sorts to spend a week or two in March promoting sustainable ideas and promoting the sustainability initiatives that are ongoing on campus,” he said.

“For this year specifically, it’s kind of a climax of the advocacy work that we’ve been doing in the background toward the university with the development of their climate action plan and other projects that they have on the go as well. So, [we’re] going back to the original idea of promoting what’s going on in terms of sustainability within the university, but [also] giving the opportunity for students to learn about what we at UMSU have been doing internally.”

Dogo said UMSU was excited to have Suzuki as its keynote speaker on March 3.

The IISD workshop will be held on March 2. A prize draw of tickets to A Maze in Corn is being held for those who register to attend either event.

Dogo said both of these events “feed into the theme” of sustainability season, which is greenwashing.

While the typical definition of greenwashing entails cases where companies deceptively present their products as eco-friendly or donate some of their profits to environmental causes, Dogo said UMSU has “co-opted” the term for its own uses.

“We’re applying it in the sense where we take an institution and we ask ourselves critically whether the steps that they’ve presented are the best possible steps when it comes to combatting climate change,” he said.

“To give you a bit of an example, one of the things that we’re going to be talking about specifically […] is talking about Apple and some of the steps that they’ve taken [and] just analyzing those specific actions and trying to talk about whether it’s the best possible thing that Apple as an institution could do and where they could do more.”

Dogo said the initiative was not focused on “labelling one institution or another as greenwashers,” but encouraging students to think critically about the sustainability strategies and initiatives they encounter and whether they may be greenwashing.

More information on events can be found on UMSU’s Instagram page.