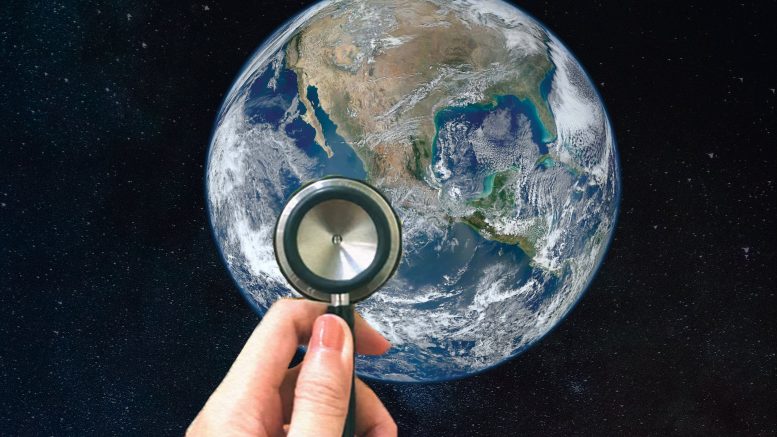 TheUniversity of Manitoba is not exempt from this disparity.

If international students’ tuition represents such a large amount of the income the university receives, it is fair to expect access to medical assistance in return. Though each international student enrolled at the U of M is insured under StudentCare and Manitoba Blue Cross insurance, we are nonetheless overcharged and under serviced.

Before the Progressive Conservatives came to power, the Health Services Insurance Act contained a clause that gave international students access to universal healthcare. However, in 2018, the Act was amended to repeal that clause on the basis it would save the province $3 million a year. Since then, petitions for inclusive health care have been a regular part of the fight to regain this right for international students, and the issue has garnered the support of theManitoba Liberal Party along the way. A petition for inclusive health care has been read in the Manitoba Legislature thanks to the relentless efforts of theHealthcare for All coalition, but governmental action is yet to be seen.

Although the numbers are grim, they don’t do justice to the hard realities many international students face. Last year, Calvin Lugalambi — an international civil engineering student at the U of M — was charged $123,000 in hospital bills after requiring an emergency surgery to fix an intestinal obstruction. At the time of the emergency, Lugalambi was transferring from the International College ofManitoba to the program of his choice. He claimed neither of the institutions explicitly informed him that he needed to purchase additional insurance or he would be uninsured during the summer.

After Lugalambi’s life-saving procedure, St. Boniface Hospital offered him a 10-year payment plan of $1,000 per month. Although better than upfront payment, this is an unsustainable debt for most international students, including Lugalambi.Despite his situation, Lugalambi said he wishes to finish school in Canada, making him one example of an international student willing to endure these obstacles for the sake of a better future.

When I came to Canada, I never expected to be treated as an equal, at least not by the government. After all,I am nothing but a foreigner seeking educational opportunities my home country is unable to provide. But international students deserve a level of human decency — the kind that does not take my place of birth or my immigration status into account when determining the medical assistance I receive. Universal health care is a human right that all Manitobans are entitled to, regardless of their immigration status. Ensuring it’s provided to international students is simply the price of encouraging them to pursue the Canadian dream.

Get involved on campus