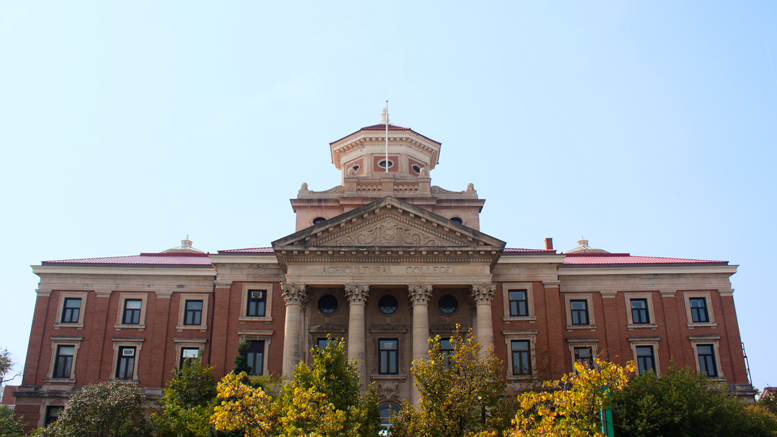 U of M administrator Barry Lavallee made headlines last fall when he suggested U of M president David Barnard step down from his position citing issues of racism on campus.

Months later, Lavallee has resigned from his position.

Lavallee, who taught at the university and was director of education for the Ongomiizwin Indigenous institute of health and healing, will resign effective Feb. 18, after expressing concerns of a lack of response from university administration on issues of anti-Indigenous racism.

“The University of Manitoba struggles to address Indigenous-specific racism at its institute,” he said.

“That is a fair statement.”

U of M spokesperson John Danakas issued a statement saying the university is “committed to reconciliation and Indigenous priorities, as is laid out in its strategic plan,” and that “the University of Manitoba deeply appreciates Dr. Barry Lavallee’s efforts in support of Indigenous students and Indigenous health.”

In September, Lavallee called for Barnard’s removal in a public lecture, suggesting he be replaced with an Indigenous woman.

Lavallee said he never received any response from the senior administration on the suggestion.

“The Fort Garry administration has never conveyed a message or response about anything to me, not that I’m aware of,” he said.

While Lavallee was critical of the response to issues of systemic racism from senior Fort Garry administration, he commended the work of administration at the Rady faculty of health sciences where he works, including Marcia Anderson, the executive director of Indigenous academic affairs in the Ongomiizwin Indigenous institute of health and healing.

“We have a whole slew of people, you know, trying to work to address Indigenous-specific racism,” he said.

This is the second Indigenous administrator to resign from the U of M citing issues of racism in two months.

In December, the U of M’s first vice-provost of Indigenous engagement, Lynn Lavallée, resigned after just over a year in the position, saying her “vision for this role was not in alignment with administration.”

Lavallee said the resignations speak to a larger issue with the university.

“I think it just draws attention to, perhaps, that the University of Manitoba can’t see that there’s an issue for some people with being Indigenous in this academy,” he said.

He said multiple resignations should inspire the U of M to more closely examine why these incidents are occurring.

“To lose one is an issue, to lose several is to recognize a pattern of poor response by the university to address any issues that might arise,” he said.

“And, in this particular case, my issue is really wanting a more rapid response to Indigenous-specific racism as it presents itself across the academy.”

Barnard recently announced that he had met with a group of Indigenous students at their request over the holiday break, and again at the beginning of February, along with the presidential executive team.

In a senate meeting last week, Barnard spoke on the meetings, acknowledging more needs to be done to address anti-Indigenous racism on campus.

“Much of what we heard was deeply moving — and too much of it was very disturbing,” Barnard said in a statement.

“It is clear that Indigenous students face racism here at the University of Manitoba.”

Lavallee said he was present for the first of the two meetings despite not being invited by administration — he had been invited by the students — and said he found the response from Barnard and the administration “sidelined” the original issue of combating anti-Indigenous racism.

“I thought the students made a big progress, but I thought the response was quite tepid from Dr. Barnard and his team,” he said.

While he was not present at the second meeting, he said, based on what he has heard from those present, it “went well” and that the increasing dialogue between administration and students at the university is “encouraging.”

“It doesn’t mean that the learners that we have at the university are in the same boat. They’re not,” he said.

“They’re much more creative and courageous than many faculty as well as senior administration in dealing with what’s quite obvious.”

Lavallee said the students he has worked with at the U of M have been a source of hope for him, even as he leaves the university.

“I think at the overall end, I have more hope with learners and junior faculty in general than I do with senior administration, let me put it that way,” he said.

He said he did not “want the messaging, really, to go to the students that it is hopeless.”

“I want the students to know that they are the hope, and it’s their courage that’s actually hopeful for me in changing the university.”

What are you scared of?

In defence of lobbying for up-front grants