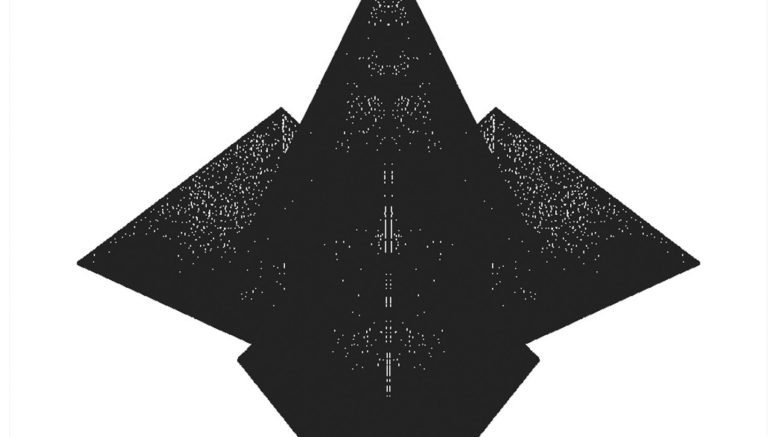 Singh drew inspiration from the upheaval of the ongoing pandemic, as well as movements for justice for racialized people and revelations around the genocidal practices of the Canadian government, saying, “I wanted to see what it might mean to make music outside of the lens and influence of white supremacy and capitalism.” He assembled a group of Indigenous, Inuit, Black and South Asian voices for the album, drawing from a wide variety of vocal techniques from throat singing to beatboxing to eastern microtonal vocal runs.

The result is amorphous, confounding music. The shapeshifting opener “Hyphae” hypnotizes with an eerie intro of dissonant, distorted drones and drawn-out chanting, disembodied and singing into a void of dark ambience, as if floating in space. As a higher voice — moving microtonally — replaces the magisterial chant with evocative yearning, the underlying drone begins pulsating with chiming, polyrhythmic chirping, bristling with propulsive, anxious energy.

The piece continues building, with throat singers panned hard in each direction, ominous drones and unnatural, digitally manipulated voices cutting in and out. The production is just as interesting as the composition and performances. As Singh’s mix is deep and enveloping, focusing in any given direction finds you a new vocal layer, and each voice is rendered in great textural detail. You can hear each breath, each vocal inflection, with exacting clarity.

The remaining tracks work to focus this wide ambition into tighter structures and more focused styles, like the lead single “Nakshatra,” a trip-hop-inflected deep groove with a heavy atmosphere. The other lengthy cut, “Rhizome,” is built on a rhythmic, throat-sung beat and an uneasy repeated harmony part, evoking anxious confusion. The album’s mood is unstable and mysterious, the rhythmic aspects are propulsive but labyrinthine, the melodies are beautiful but melancholic and the harmony remains harsh and dissonant throughout, making the emotional breaks of resonance deeply cathartic.

Vox.Infold is an immersive, unique listening experience that demands to be heard on its own terms, as enigmatic as they are.

Ruby Singh’s album Vox.Infold will be released via Bandcamp on Jan. 31. It will be available on all other music platforms on Feb. 18.