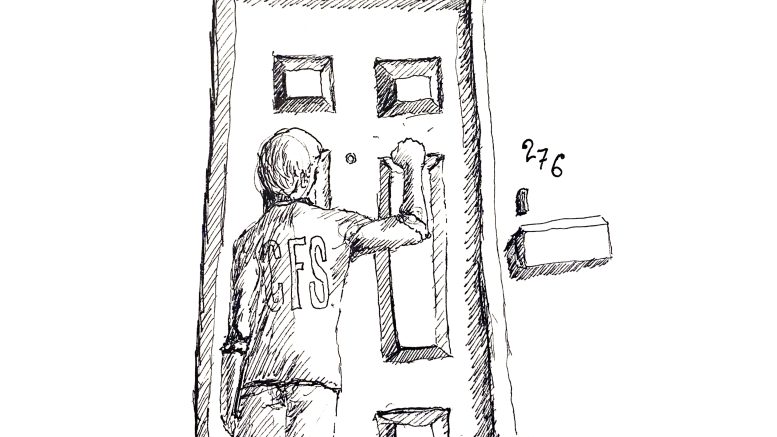 The Canadian government and various First Nations leaders outlined a non-binding agreement to settle a 14-year legal battle over the “racist underfunding of child welfare services on reserves.” The Canadian government decided to settle the agreement with First Nations leaders outside of a legally binding court room in an effort to resolve the Canadian Human Rights Tribunal’s (CHRT) 2016 ruling. The deal must be ratified by March 31, 2022 to be considered binding.

As the deal stands, the federal government will dedicate $40 billion to Indigenous communities to help reconcile the damage caused by its systemic neglect and discrimination. If approved, the settlement will be the largest in Canadian history. Of the $40 billion, $20 billion will be dedicated to compensating First Nations children and their families for the trauma they endured and the other $20 billion will be used to reform the First Nations child welfare system.

Although an important step toward reconciliation, Cindy Blackstock — the executive director of the First Nations Child and Family Caring Society — said she will not stop fighting for First Nations children until she sees tangible changes to the system. “These are simply words on paper. It is not time to look away, and it is not time for any of us to exhale,” she said in a press conference.

Blackstock has been an integral player in bringing these systemic injustices to light. In 2007, it was her and the Assembly of First Nations (AFN) that filed a summary of complaints asserting that Indian and Northern Affairs Canada — later renamed the Aboriginal Affairs and Northern Development Canada (AANDC) — was violating the Human Rights Act. The complaints outlined that the department provided discriminatory levels of child welfare for on-reserve children in contrast to the welfare provided by provincial governments for people residing off-reserve.

Due to the Indian Act, reserves are governed by band councils in conjunction with federal departments. This legislation means the Canadian government is directly responsible for investing in reserves — these investments include child welfare. However, the federal government has no child welfare legislation. As a result, Canada made arrangements in 1989 with provincial governments to provide funding for provinces in order to deliver child welfare for on-reserve Indigenous populations.

In 1991, the federal government applied the Directive 20-1 funding formula to stimulate on-reserve welfare funding through provincial services. However, the formula made inaccurate assumptions about how many people would need these services which resulted in inadequate and limited fixed funding. Because the compensation framework reimbursed the provinces for children in foster care flexibly at their direct costs, First Nations Child and Family Services had incentive to separate children from their homes and put them into provincial foster care systems. The lack of direct welfare funding for First Nations families mixed with these incentives contributed to the drastic overrepresentation of First Nations children in foster care. Roughly 52 per cent of children in foster care are Indigenous despite making up less than eight per cent of Canada’s child population.

Over the past 14 years, the federal government has made an overt attempt to stall and bury the AFN and Caring Society’s complaints. Between 2008 and 2013, under then-prime minister Stephen Harper, Canada continuously motioned to have the case dismissed. The Harper government willingly obstructed the case by having Blackstock harassed, thrown out of consultations and spied on. Further, the Harper government intentionally withheld more than 100,000 incriminating documents and emails from the CHRT.

As a result of continuous impediments to the case, the court hearings survived long enough to witness administrative change. In 2015, running on a platform that looked promising for Indigenous affairs, Justin Trudeau and the Liberal Party of Canada won the federal election. By 2016, the CHRT concluded its review and found that on-reserve child welfare funding was up to 38 per cent lower than funding provided for off-reserve children. The CHRT noted the government was responsible to make reparations for its abhorrent human rights abuses. However, for the following five years, Trudeau and the Liberal party spent more than $12 million appealing the CHRT’s decision, further delaying crucial reform.

Following the CHRT’s landmark decision in 2016, a panel member noted that for years federal officials, provincial governments and the AANDC neglected blatant discrimination within the system. Instead, the speaker continued, the department simply added “support pillars to a house that has a weak foundation in an attempt to straighten and support the house. At some point, the foundation needs to be fixed or, ultimately, the house will fall down.”

Although the $40 billion could potentially prevent future abuses, no amount of money can reconcile stolen childhoods. The government is responsible for these abuses and, like Blackstock noted, Canadians cannot surrender this critical fact in light of this large settlement. It is far from time to exhale in relief. Rather, it is imperative that the federal government does not capture the settlement’s narrative and skew it as a fortune of the Liberal party’s goodwill. Now, more than ever, Canadians must pressure the government for reform and remember its role in the destruction of the lives of over 163,000 First Nations children.

The legacy of the fallen