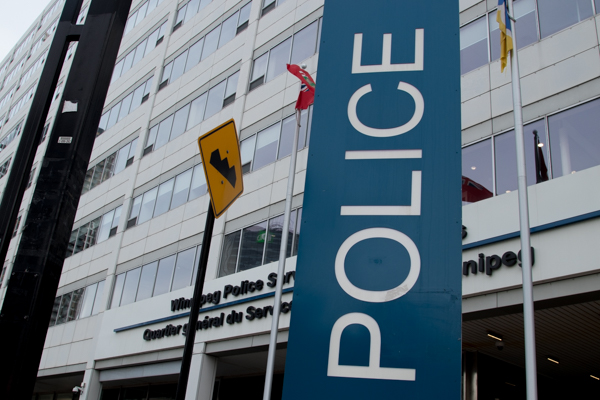 The executive policycommittee’s motion was then taken to the Nov. 25 Winnipeg city council regularmeeting where the motion was carried unanimously.

St. James CityCouncillor and Chair of the Standing Policy Committee on Finance ScottGillingham clarified the reason for the delay.

“It’s partly because ofCOVID-19 and all the restrictions on meeting […] it’s taken longer to get thepublic feedback for that process to be finalized,” he said.

“The report was notready at this moment. It will come sometime in the new year, but the goalremains the same: to try and establish a formula by which police budgets can beset so that there is funding certainty for the police service, for council andfor members of the public.”

James Wilt, a member ofpolice abolitionist group Winnipeg Police Cause Harm, was critical of the needfor an extension.

“Thecity of Winnipeg’s failure to produce a report on the financial sustainabilityof policing is perfectly indicative of its entire approach to completelyunchecked police power,” he wrote in an email.

“Despitehaving by far the largest budget of any city department — spending well over$300 million this year, equivalent to more than one-quarter of the operatingbudget, along with the additional $7.3 million to make up for policeoverspending — the city pretends to have no control or jurisdiction over this,appealing to the toothless police board for oversight.”

CouncillorGillingham disputed the claim that the police budget comes at the expense ofpoverty reduction.

“Rightnow there’s no direct link between [police funding and poverty reduction] inone sense. In another sense though, police services — in fact, Winnipegemergency services — do respond to a lot of calls for service where individualsare people experiencing poverty.

“A lot of time, policerespond because a 911 call comes, but it’s not always a case that the policeare the service that the individual needs. So that’s why there’s got to be avery coordinated effort between the city of Winnipeg, the province of Manitobaand departments of the city to make sure that when the call for service comes,the right agency is responding to that call for service.”

Allyship should not end at the legislature’s doors

Some fear human rights at risk with terrorism bills

Re: “Science and abortion”