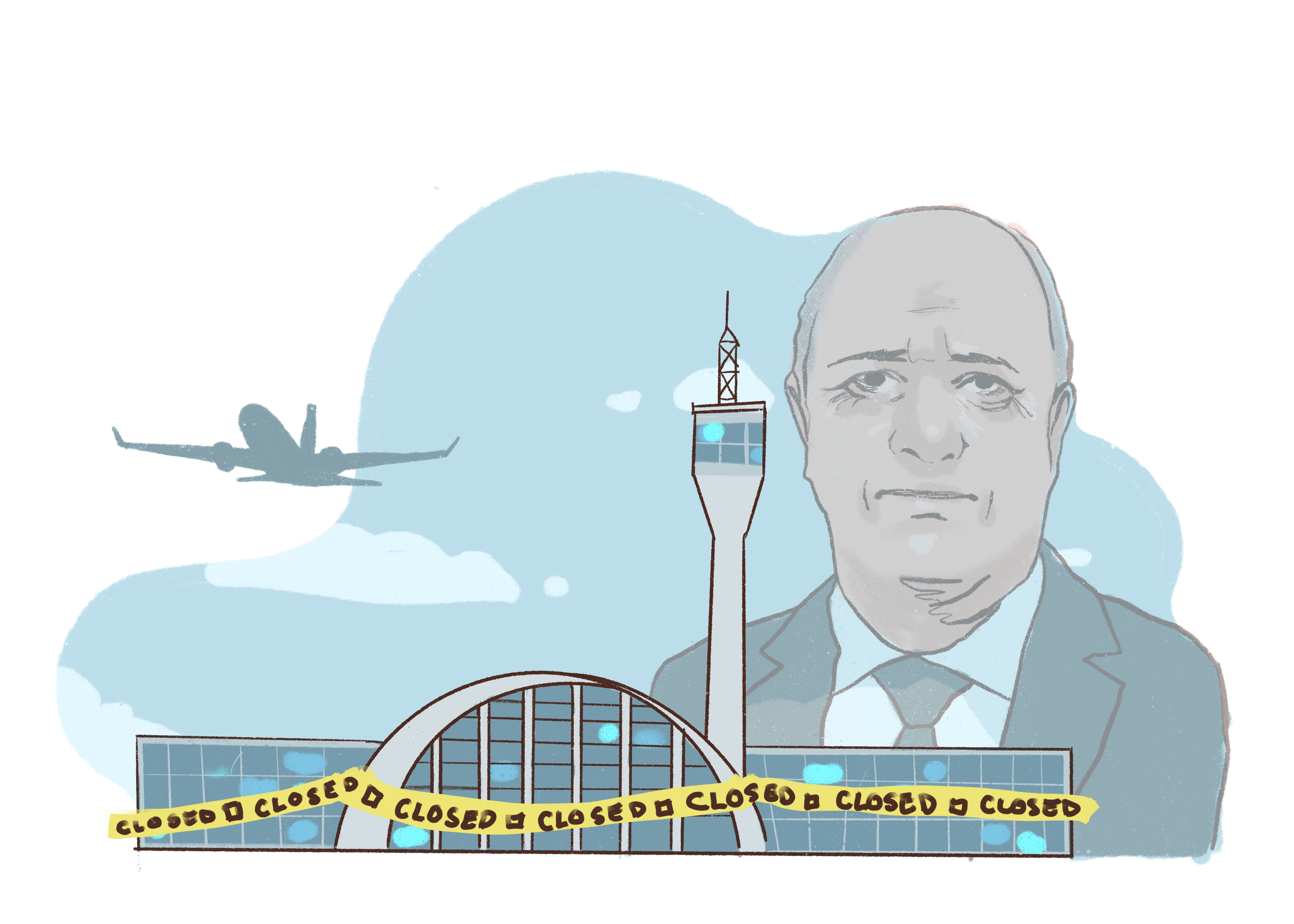 We warned them, but they did not listen. After months of escalating restrictions, multiple lockdowns, and the government all but begging Canadians not to travel, some folks went and did it anyway. Now their chickens have come home to roost.

Prime Minister Justin Trudeau announced Jan. 29 that major Canadian airlines have agreed to close their Mexico and Caribbean routes along with a new set of travel restrictions.

All passengers must then submit to a COVID-19 test and sequester in a government-designated hotel for up to three days. A negative test will see travellers finish their 14-day mandatory quarantine at home with an additional swab after 10 days. Transport Canada states it expects few exceptions to travel without adhering to the outlined restrictions.

The main point of contention, it seems, is the price tag.

Travellers are required to pay for this stay in federally-approved hotels themselves. The estimated cost? More than $2,000. These measures are not unique to Canada. Our new travel restrictions are similar to those found in Australia, where travelers can expect to pay closer to A$2,800.

The new measures serve an important function. The added personal cost and inconvenience is a deterrent to keep would-be travellers home and penalize those who have already left. In addition, the restrictions are an attempt to limit the spread of the new variants first detected in the United Kingdom and South Africa.

And they seem very necessary. Despite all health recommendations, people like Manitoba’s own chair of the Winnipeg Regional Health Authority (WRHA), Wayne McWhirter, were still taking winter vacations. McWhirter, an appointee with the provincial government, just got back from a lovely holiday in Arizona. As of now, we still do not know how long he had been there or why.

Thankfully, McWhirter stepped down from his position. And, to Brian Pallister’s credit, he immediately banned any leisure travel for all government personnel, stating that: “Should they do so, their appointment will be terminated.”

New Democratic Party of Manitoba leader Wab Kinew wasted no time in shooting down our government snowbird, wryly commenting that the former WRHA chair was “attempting to run our health-care system from Arizona.”

While I agree with these measures, I think they may lack some responsiveness to the needs of certain vulnerable individuals.

For instance, temporary foreign workers make up a crucial part of the maritime fisheries workforce: 2,500 by the industry’s own estimation. It is unclear whether these workers will be declared essential and granted exemptions, as many come from Mexico. So, even if they were exempt from the ban on Mexico, they may be required to land in Montreal and quarantine, which would pose significant costs and delays.

One might argue quite convincingly that limiting these workers is essential to maintaining the lockdown. What seems less defensible is the lack of exemption for some medical patients seeking life-saving treatment internationally.

CBC interviewed two cancer patients from Vancouver who make regular trips to Los Angeles, Calif. to participate in an immunotherapy clinical trial. The $2,000 hotel stay only increases the cost of seeking out life-saving treatment.

To make this situation worse, a missed appointment could spell the end for these patients’ treatment. Anna Nyarady, one of the patients who took part in the clinical trial, stated that if you miss a treatment, you will be automatically expelled from the trial.

This seems like the clearest possible instance of an essential traveller. Yet, the new restrictions offer no exceptions for these two. The federal government outlined exceptions if you provide essential services, maintain the flow of essential goods or people, regularly cross the border to work, live in an integrated trans-border community or are receiving medical care within 36 hours of entering Canada.

That last point sparked outrage among the Vancouver patients. Effectively, those seeking medical care in Canada are exempt, while those seeking care outside Canada are, thus far, out of luck.

As important as it is to shut down international travel to vacationers, these restrictions may have been too rushed. While we may see specific exemptions granted as the government becomes aware of these admittedly uncommon cases, it is troubling to see the disorder around the edges.