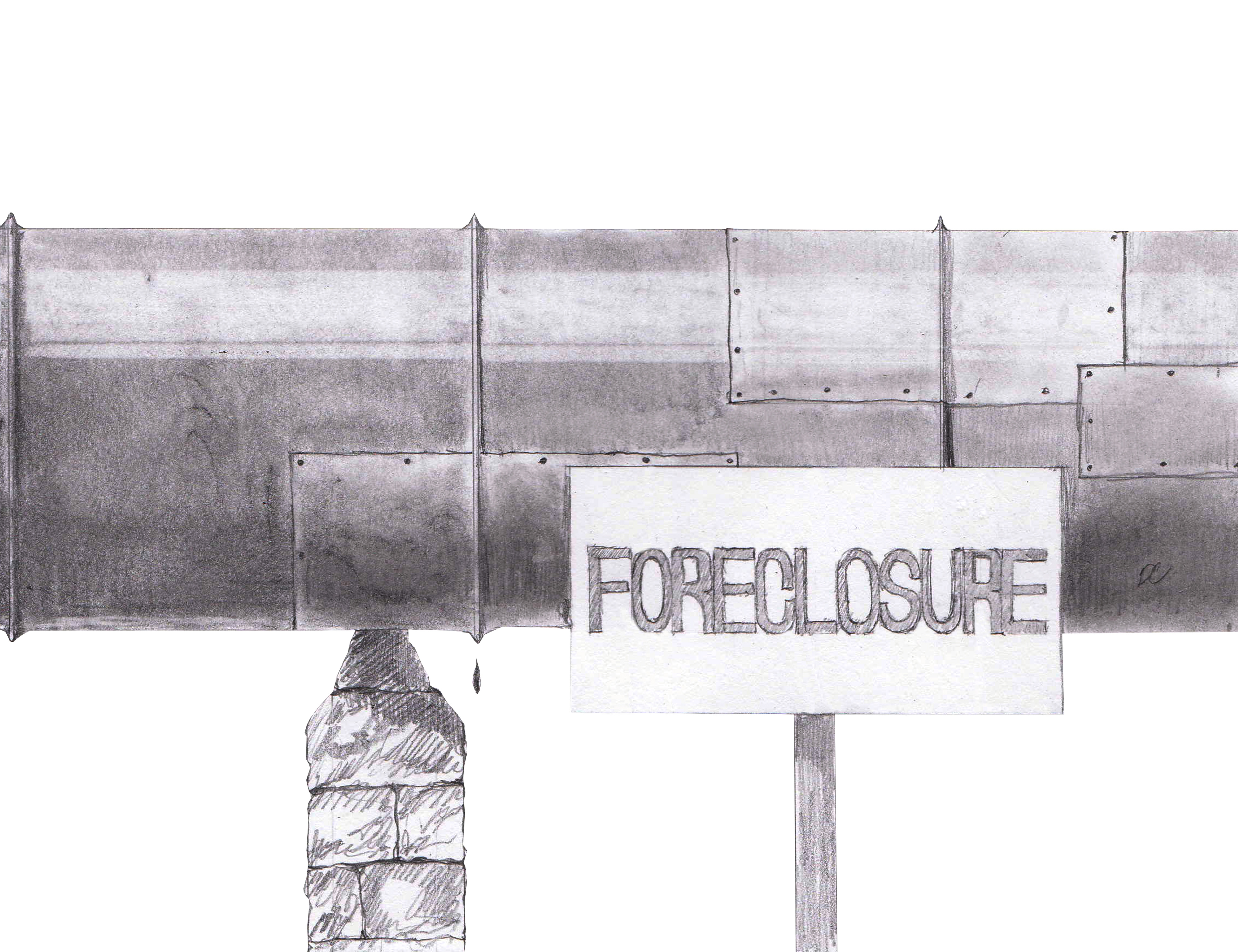 Alberta Premier Jason Kenney made a bad bet and it looks like the house is about to clean him out. On his first day in office, U.S. President Joe Biden signed 15 executive orders and two additional orders. Among them was a revocation of the 2019 permit for the Keystone XL (KXL) oil pipeline. President Biden cited a desire to show leadership in the fight against climate change when cancelling the permit.

Canadians should have seen this coming. The cancellation was a Biden campaign promise advertised months in advance, and the KXL pipeline spent years in political limbo.

The KXL permit had to be issued twice by former president Donald Trump due to a federal court order in 2018. The 2018 order halted construction out of a need for further environmental review.

Earlier in November 2015, former president Barack Obama denied KXL’s application. This was not an easy decision, as it involved almost six years of back-and-forth between various courts, the U.S senate and the state department. All the while, environmental and Indigenous activist groups on both sides of the border had been fighting tooth and nail to keep KXL from being constructed.

All this is to say that KXL was anything but a safe bet for Albertans, and it has been that way for years. Kenney dropped $1.5 billion in taxpayer money as an upfront payment with another $6 billion in loan guarantees on a wildly unstable project.

Even more concerning is that, had the pipeline gone forward, the returns would likely not have been as spectacular as many hoped.

Oil and gas mining has accounted for roughly 16 per cent of Alberta’s gross domestic product since 2016. It is the single largest sector of Alberta’s economy, with real estate trailing at around 11 per cent in that same period.

The purpose of the KXL pipeline was to get Albertan oil to refineries lining the Texas coast for less than the cost of rail transport, thereby making the whole endeavour more profitable.

Separated from context, the pipeline seems almost reasonable on that basis. But, upon looking at the product KXL is trying to move, things get dicey again. Alberta largely mines oil from the oil sands, the world’s third-largest proven oil reserve. Unfortunately, the crude oil extracted from the oil sands are notorious for a thick, sludgy texture and low quality relative to other types of oil on the market.

As a result, Alberta oil is sold at a discounted rate. Considering the messy extraction process and its high cost, profit margins are quite narrow.

The whole purpose of the pipeline should have been to lower the cost oil while increasing how much moved into market. However, Saudi Arabia and Russia had already exposed weaknesses in the Canadian oil market by flooding it with better quality oil for extremely cheap prices. In March of 2020, the expiration of an Organization of Petroleum Exporting Countries production agreement prompted negotiations for a new contract. But, Russia declined support for the new production plan causing a 10 per cent drop in prices. Saudi Arabia piled on by dramatically cutting prices to secure their market share.

As a result of this price war, Alberta oil nearly veered into the negatives. As an analysis by the Narwhal revealed, during this pricing crisis, a barrel of Albertan oil was cheaper than a bottle of maple syrup.

Albertans are out several billions of dollars, thousands of workers have been laid off, Alberta oil must fight a hostile market and as of Jan. 20 the Biden administration pulled support for the KXL pipeline.

So, what courses of action should the Canadian government take? It is a tough say, but it would be wise to ignore Kenney, who has spent the past week advocating for retaliatory sanctions between Canada and the U.S. — a bold move from a man who likely just lost his constituents several billion dollars.

These sanctions should not be considered a serious threat. They are an attempt to project strength from an untenable position. And Kenney desperately needs that win. At the end of December 2020, he held the coveted last place spot on a Leger article, a market research company, that ranked premiers’ performance. Beyond this, his political opposition is out-fundraising him.

With public opinion already in the toilet, it seems his best course of action will be to attempt to pin the pipeline debacle on Prime Minister Justin Trudeau’s resigned acceptance of Biden’s decision, a position that will likely play well to conservatives.

Still, not even that strategy can be guaranteed. Trudeau could very well leverage the pipeline’s cancellation to better negotiate an exemption to the Biden administration’s “Buy American” provision. Without an exemption, Canadian manufacturing would find itself with significant barriers to its most important market.

Kenney is already using the present political moment to stoke separatist sentiments. In response to the federal government’s decision not to pursue KXL, Kenney said “that will only force [Alberta] to go further in our fight for a fair deal in the federation.” It is important to note that in April 2020, Kenney had to beg the federal government for $20 to $30 billion to survive the previously mentioned oil price war.

Regardless of the outcome, Albertans need to think critically about the stability of their largest industry and their leader’s decision-making abilities.