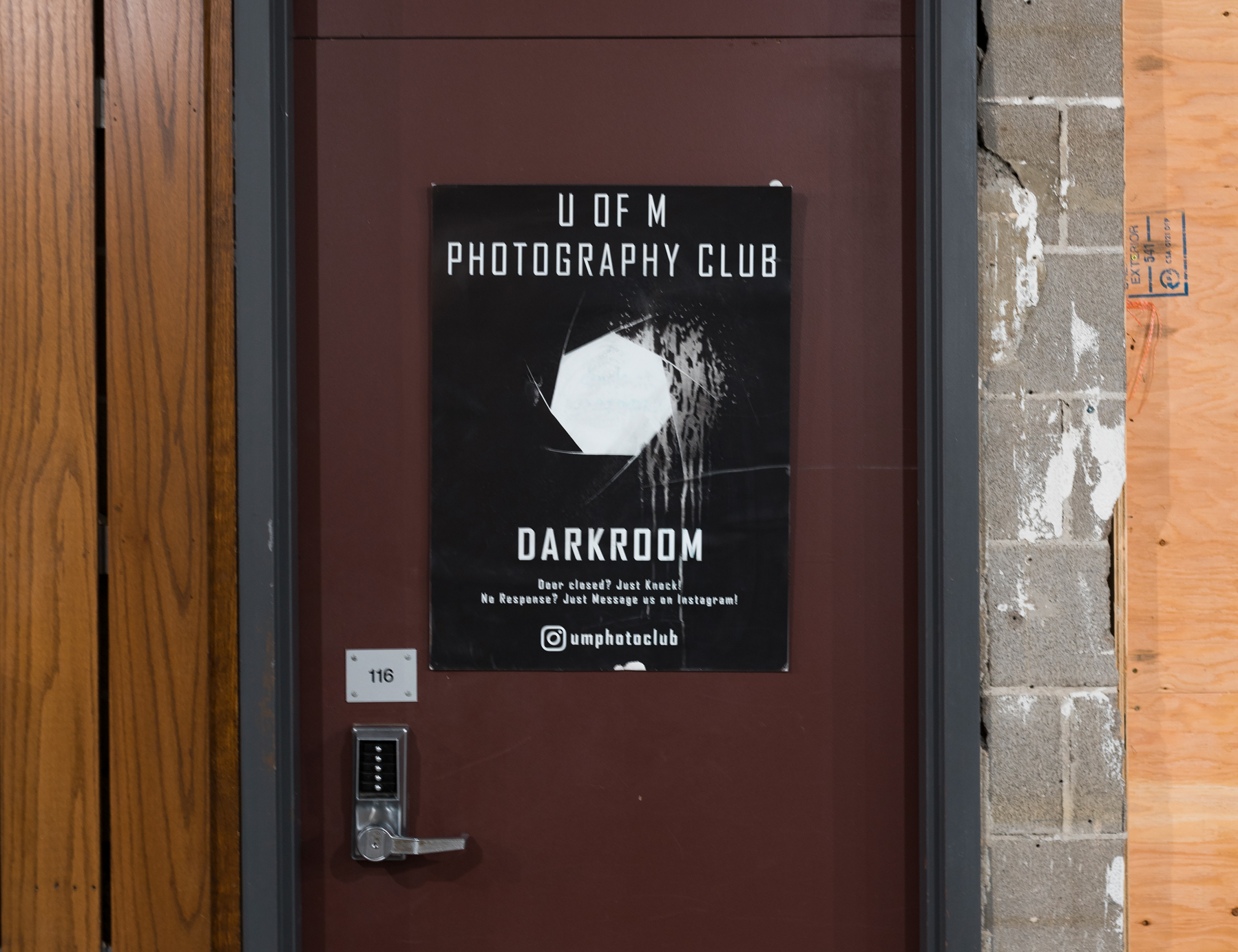 On Nov. 20, UMSU announced that all student clubs will no longer be allotted permanent space in areas controlled by UMSU, including in UMSU University Centre (UC) and the Helen Glass Centre for Nursing, leaving some clubs without a place to call home.

The announcement read “UMSU has made it a priority to enact changes that ensure that all of the 206 student clubs at the U of M receive equal support — specifically when it comes to providing space to meet.”

Club spaces controlled by UMSU will be available for booking under this new system, and no clubs will receive exclusive space. Clubs will also be allocated secure storage space in a separate area under this plan.

The change will not be affecting the designated community groups, including Rainbow Pride Mosaic, the University of Manitoba Indigenous Students’ Association, the womyn’s centre and the student accessibility centre.

However, this is an unwelcome move to the clubs who will no longer have a space to come back to when campus life is back to normal, including the UM photo club.

Photo club president and computer science student John Baptista said the move — one that his club has been publicly pushing back against for months now — appears to be UMSU “actively shutting us down.”

The photo club’s former space at 116 University Centre was damaged in the fire that took place outside UC March 13.

Its space included the last public darkroom existing at the U of M and made photography more affordable for students, offering its members free development for black and white photos and $2 development for colour photos and selling film at cost to students.

Baptista said that is no longer a possibility, as construction began to convert the darkroom into a different space began without their knowledge.

Baptista said “the fire prompted UMSU to rethink what they want to do with [its] space.”

“It prompted them to think that they don’t want to give us the space anymore.”

UMSU vice-president finance and operations Brendan Scott said UMSU believes the change is necessary for a number of reasons, including the allocation of permanent space to clubs in exchange for votes by past UMSU executive candidates.

“The fact that […] spaces could be promised to clubs was a loophole we wanted to close up,” said Scott.

“So that in future years of UMSU, there isn’t [executives] or people running saying ‘Hey, if you get your whole club to vote for me, I’ll give you space.’”

Scott also said there is a lack of accountability from clubs, saying that “the fact that there could be damages in there and we wouldn’t find out until the end of the year is kind of [troublesome].”

Scott said a full-time staff member will be assigned to deal with club spaces and bookings once campus life returns to normal.

Baptista acknowledged that student club space isn’t of the utmost importance right now due to the COVID-19 pandemic, but said the club urgently needs storage space — which it had prior to the fire — and that the club will eventually need a darkroom space again when normal campus life resumes.

“We’ve resorted to just keeping [club supplies] in our houses and it’s getting [to be] a lot.”

The photo club was offered a darkroom in the Fitzgerald building by UMSU and the U of M July 30, shortly after the Manitoban published an article July 21 detailing the club’s predicament.

However, after struggling to get in contact with UMSU — and now the university — for the better part of the year, the photo club is not optimistic about the possibility of moving its operations into the Fitzgerald space. The U of M staff member given as a contact by UMSU to the photo club has not responded to repeated emails from the club, and Baptista is worried that this new announcement from UMSU will affect the Fitzgerald darkroom arrangement.

Baptista said he is now worried the photo club will be left without a darkroom and be “back at square one” with this new announcement.

Baptista said the changes in plans and lack of communication have left the photo club without proper direction.

“Now it just feels like we’re kind of being strung along [by UMSU], we’re being played,” he said.

“We’re being hooked onto something, we follow it and then UMSU redirects us and we get hooked on something else and we have to follow that.”

“While the darkroom will not be connected to a space that they may rent out, they still at any point would have access to a darkroom in some form.”

With the club’s history spanning 50 years — making it one of the oldest student clubs at the U of M — Baptista is afraid the photo club won’t survive without a darkroom.

“We can’t not have a darkroom [or else] we’re not going to have a club anymore,” he said.

“If they can’t develop and print film, there’s no point in selling film at that point as well which is a big way of how we keep up our club.”

“With this [change], we might actually have to rethink how our club works.”

“I love this club so much and I’ve learned so much about its history, I would hate for me to be the last president of the club.”

Board meeting reveals plans for student advocacy and Bison Bash