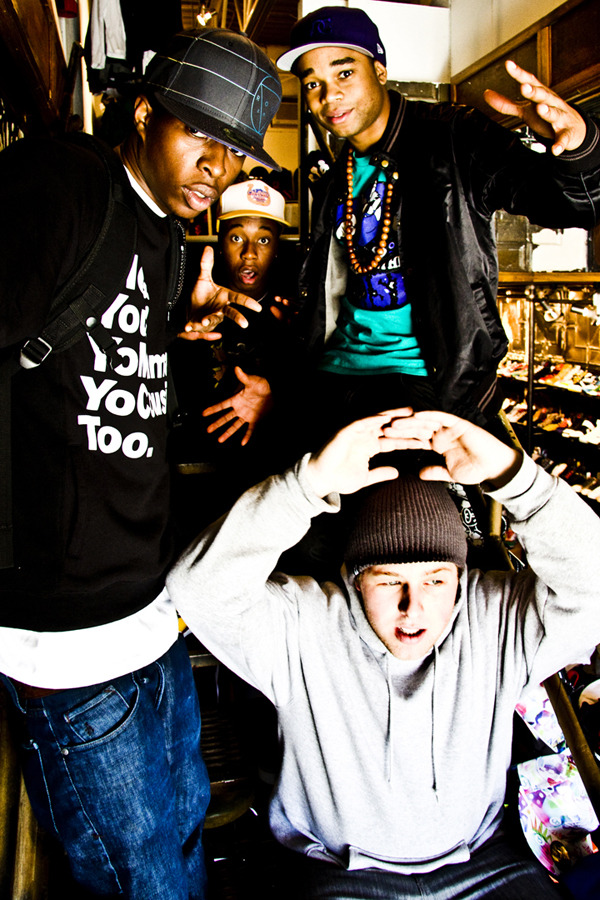 As a new school year approaches, the University of Manitoba Students’ Union (UMSU) is preparing to host their third annual Frost Fest Music Festival this month, which will take place on Sept. 20 at Max Bell Centre.

UMSU has already announced this year’s lineup, which includes American DJ Dillon Francis, Oliver Heldens, and rapper Waka Flocka Flame. Hip hop group the Lytics, a local favourite, has also been booked as an opening act with other local DJs to be announced as opening acts in the coming weeks.

UMSU president Jeremiah Kopp said he was happy about the acts the union had been able to book.

“We reached out to a wide variety of artists and I think what we wanted to do is attract large-scale names that would appeal to a broad swath of students and create the most enjoyable event possible,” said Kopp.

“I think it’s exciting that we have several top artists this year and have a true festival lineup.”

In the last two years the musical acts performed outdoors at University Stadium, but this year that space will be unavailable due to renovations for the 2017 Canada Summer Games, which will be hosted in Winnipeg.

Kopp said that the new space will mean a smaller capacity, slightly under 4,000, and that with early bird tickets, which were priced at $35, already sold out, UMSU is anticipating to sell out their full supply of tickets before Sept. 20.

The festival is the culmination of more than a week of orientation activities starting on Thursday, Sept. 10.

“We’re doing beer gardens on the 10th and 11th. And we’re having the grand opening of the Hub, with an extended patio [that day as well]. Great events through the week at the Hub, at Degrees. And we’ll have a full week’s worth of orientation activities, whether it be free breakfast or tabling for different advocacy campaigns, there’ll be a wide range of activities,” Kopp said.

Tickets for Frosh Fest are available at UMSU Living on the first floor of University Centre, as well as online through diyobo.com.

An open letter to undergraduate students of the University of Manitoba