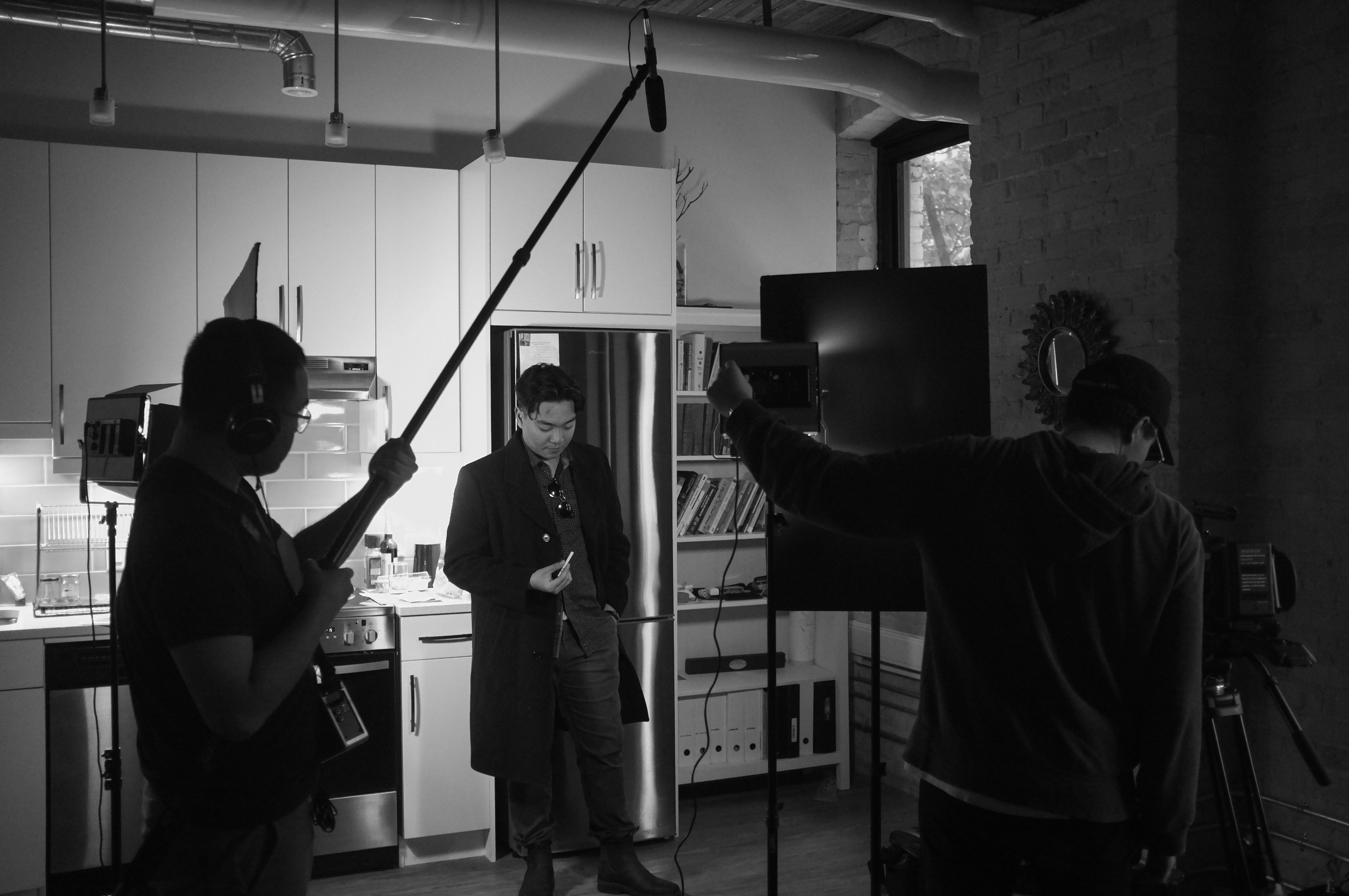 The film industry is transforming, and Winnipeg’s local film scene is no exception. Winnipeg’s film industry has become a hotspot for quite a few large productions recently, and its independent filmmakers are starting to see more success on a national level. From indie films to union projects, a new bar has been set.

Within the past couple of years, the local film community in Winnipeg has made a significant effort to support its filmmakers, and the industry has seen a lot of growth as a result.

Organizations such as the Winnipeg Film Group (WFG) have been taking initiatives to help many filmmakers kickstart their journey into the industry. For example, in 2018, the WFG started offering free editing and sound workshops for women.

It also hosted the first annual Afro Prairie Film Festival in 2018. This was the first festival to thematically feature Black films in Western Canada. Not only has the organization played a conscious role in providing equitable opportunities to diverse communities, but it has continuously supported local filmmakers by providing spaces to host a variety of film festivals. Not to mention the constant flow of affordable workshops the organization provides.

It is a struggle to get into the film industry, but having these sorts of resources available opens opportunities for a large portion of Winnipeg’s aspiring filmmakers. This type of support drives the film community to excel in their passion. The WFG has played a large role in the growth of film in Winnipeg, and its contributions do not go unnoticed.

Local feature films, such as STAND! and I Propose We Never See Each Other Again After Tonight, exemplify Winnipeg’s jump into the scene as a film city. The former is a musical based on the 1919 Winnipeg General Strike and the latter is a romantic comedy about a Filipina woman and a Mennonite man who live in Winnipeg. Both films, however, have received great attention for Winnipeg’s central role in production and the storyline.

It’s not often Winnipeggers see a film that represents their hometown so well on the big screen. Films like these not only create job opportunities for our local motion picture technicians and actors, but they are also an active example that Winnipeg is a city with stories to tell. Winnipeg is often touted for its exceptional art scene but, up until recently, it seems this reputation has not been reciprocated in film.

Now Winnipeg’s film industry is growing quickly. A report published in 2019 by On Screen Manitoba, a non-profit media productions organization, claimed that Manitoba’s movie industry growth rate is larger than the majority of Canadian provinces. The community has had tremendous support from local organizations and even the provincial government. It is safe to say that the Winnipeg film sector has caught the eye of various governing bodies, displaying just how much promise the city has to become a central location for Canadian arts and film.

And Winnipeg is not just filming its own stories anymore — large production companies have taken notice of the local talent and are starting to shoot their features and television series here with local motion picture technicians. For example, Winnipeg has become a hotspot for Hallmark Channel movies and, recently, Amazon Prime Video productions as well. The feature film Night Hunter was largely shot in Manitoba and starred award-winning actor Henry Cavill. Beyond this, the television series Tales from the Loop was shot in Manitoba as well. Both productions are now found on Amazon Prime Video.

This is a big step in the right direction for Winnipeg. The larger productions are going to need filmmakers, and with companies like these shooting projects here, our current indie filmmakers are the ones who will fill this role.

There are several talented and hardworking filmmakers in Winnipeg, and there is a strong community being built to support them. Our filmmakers today are meeting new challenges and setting a new bar for the industry. Local filmmakers and motion picture technicians are continuing to create more ambitious films with powerful storytelling, and in the meantime, they are putting Winnipeg on the scene in the Canadian film industry.

A musical history lesson of the Winnipeg General Strike