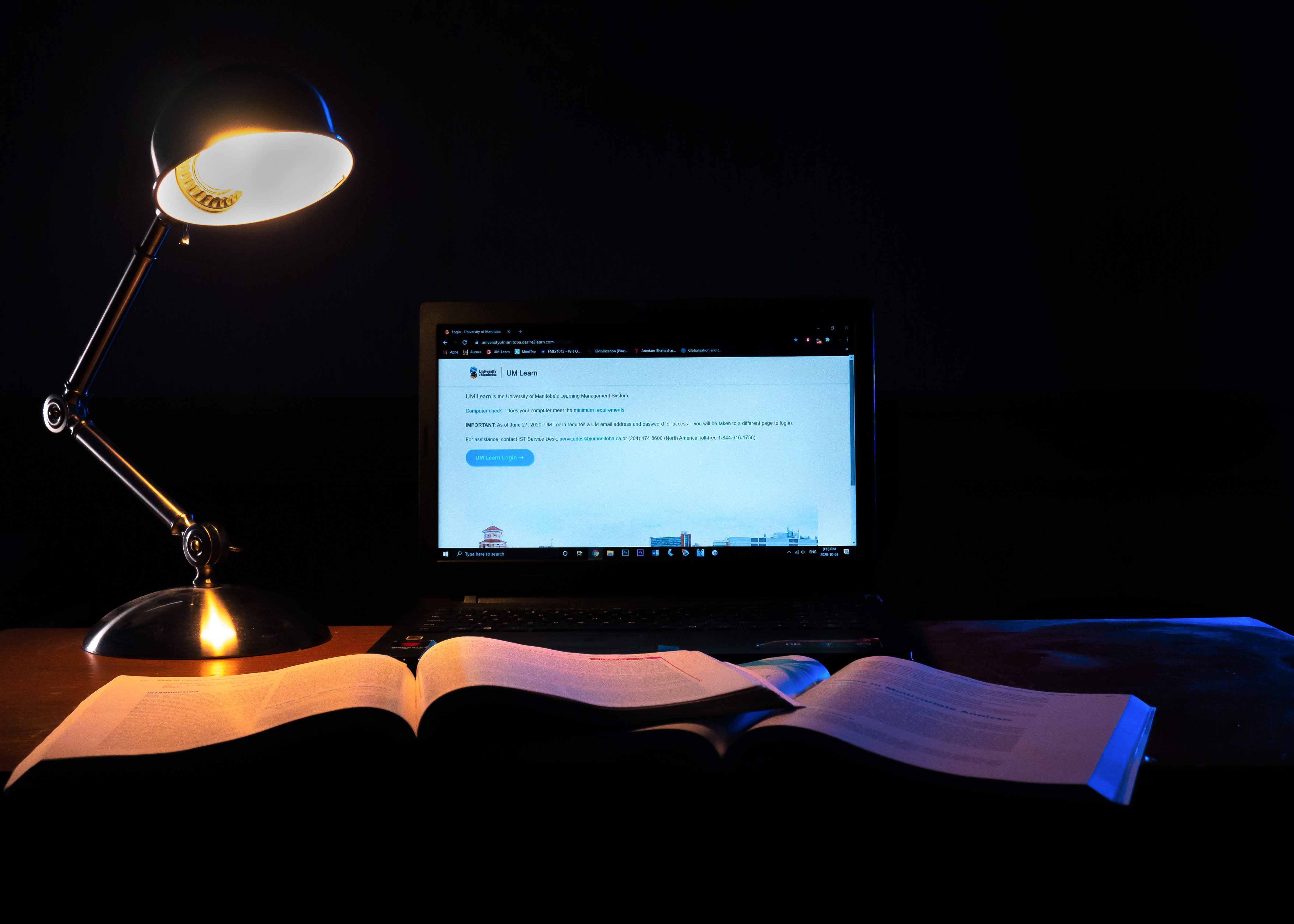 Come winter semester, using the systems established this fall, students will see their courses remain remote with some in-person exceptions.

The decision was made taking into account the rising rate of positive cases of COVID-19 in Manitoba, combined with the increased enrolment of part-time students this term.

U of M president Michael Benarroch said in an announcement Sept. 27 that the university made the decision early on in order to “enable [students] to plan the rest of [their] academic year accordingly.”

UMSU president Jelynn Dela Cruz said the pandemic has made the areas where post-secondary education requires the most progress clear. The union has voiced its support of the decision to “put the health and safety of students, faculty and staff at the forefront while continuing every effort to remain operational.”

UMSU vice-president advocacy Kristin Smith said that, aside from the decision being the responsible decision in the perspective of public health, it is also helpful for students enrolled in this term to decide whether or not it makes sense for them to enrol in the winter term as well.

She cited a survey of 24,000 undergraduate students conducted by UMSU in September, which revealed that since the start of the pandemic, 57 per cent of respondents said their mental health had decreased.

The union has made October mental health month rather than one week in past years in light of the mental health concerns brought on by COVID-19.

According to Smith, COVID-19 is an opportunity to hold both UMSU and the university accountable in terms of the well-being of students.

UMSU has also taken the responsibility of privacy protection and fairness for students.

The survey conducted by the union also demonstrated that more than half of students felt they did not receive communication from the university regarding its plan to allow professors to use the webcam monitoring Respondus Monitor software during remote exams.

Smith said the implications that has for students is “a big [thing] that we’re working on right now.”

An issue that has been concerning student unions this fall is offsetting transit costs for students with the absence of the U-Pass.

This semester, UMSU has deferred the typically mandatory U-Pass fees and is providing a subsidy for the post-secondary Winnipeg Transit pass to students who qualify.

Smith said the U-Pass will be deferred to fall 2021. In the meantime, UMSU is looking at expanding the transit subsidy created this fall into the winter term.

In addition to working with the university, UMSU is also lobbying both provincially and federally to provide more financial supports and recovery plans for students.

“The positive piece of the fall remote term being online is that we’re no longer reacting to unprecedented issues, so we shouldn’t be having the same oversights or afterthoughts when it comes to students,” Smith said.

“Sometimes, when it was March or June, there were aspects that weren’t considered, or people who fell through the cracks.

“I really expect that to happen less, because we know what we’re dealing with and we basically know how to react.”