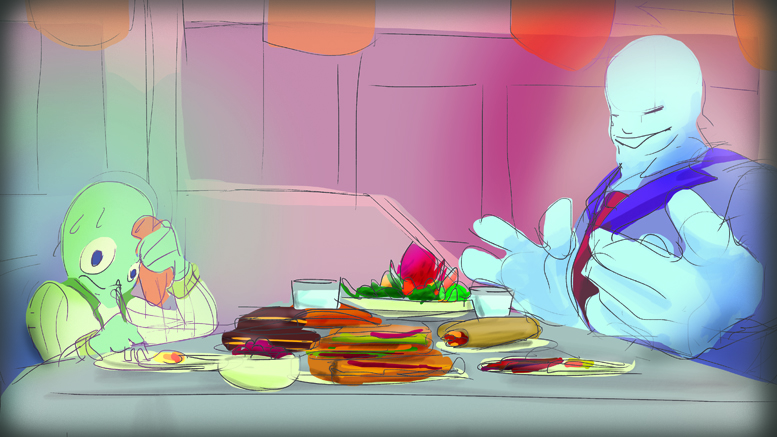 Setting aside the question of whether or not the expenses of a particular member of the University of Manitoba Students’ Union (UMSU) executive were properly approved, there’s something rotten in the state of UMSU. Something that even the smooth aroma of $80.50 scotch won’t mask.

The forthcoming audit is a wake-up call no matter what it finds. If it finds that the expenses were incurred inappropriately it suggests that the current council didn’t live up to its responsibilities and future councils need to keep a closer eye on how the executive is spending money.

If, on the other hand, it turns out that all the expenses were incurred in a way that is acceptable under current rules, it suggests that we need to have stricter guidelines on how UMSU spends its money.

Students are paying nearly $1,000 in fees to UMSU and affiliated organizations. That’s a lot of money for students who are either working long hours or taking on large student loans to cover the costs of their education. Students were surely taken aback when they learned the number of times a certain Kenaston establishment was frequented and likely wonder what value they are getting when their money is spent in this way.

Spending money on a year-end party or a holiday party in December for UMSU council and staff are probably reasonable expenses. The habitual use of a credit card to take staff out for lunch because of low morale suggests one of two things. Either there is a need for a regularized system of staff appreciation, the total cost of which should be determined at the start of the year and for which the criteria for application should be set out in advance. Or it suggests that UMSU has a toxic work environment and that there is a need to review how this came to be and how to make it better.

There also appear to be a number of expenses for things like desks, office chairs, an iPad, and in one case, a dresser. It strikes me that buying these items retail seems to be an ineffective way to purchase them. UMSU would be wise to work with the university’s purchasing services department to see if there are savings to be realized. If the university is unwilling to help, UMSU should work with other student organizations to develop group purchasing strategies.

These kinds of purchases should generally not be emergency ones. Prudent planning will get students the best deal. This includes asking whether we need furniture from EQ3 when the equivalent item from IKEA or some other company may serve a student union’s needs at a better price.

And then there’s the issue of alcohol purchases. Not to be a buzz-kill, but why should cash-strapped students be paying for booze consumed by a very small number of students? There may be rare circumstances where this may be appropriate, but student leaders should be very careful about the use of student funds for these kinds of expenses. It’s clear that even the $350 allegedly spent on alcohol for Fall Orientation is not enough for more than a small number of students. It’s probably time to kick this habit.

Public officials justifiably must often go to great lengths to explain their spending and the scrutiny they face is occasionally unreasonable. That doesn’t appear to be the situation here. While it may ultimately be found that the authority to incur these expenses existed, we ought ask the question whether it should have.

Whatever its outcome, the incoming UMSU council must take the upcoming audit and use it to consider the organization’s spending practices. Council must ensure that expenses incurred by the executive are clearly in support of UMSU’s business and that executive members have clear rules to follow.

My understanding is in the past that UMSU executives didn’t have credit cards. One wonders if the UMSU president and executive need corporate credit cards at all.

Ben Wickstrom is a second-year law student at Robson Hall at the University of Manitoba.

Conservative candidate dips out of U of M debate