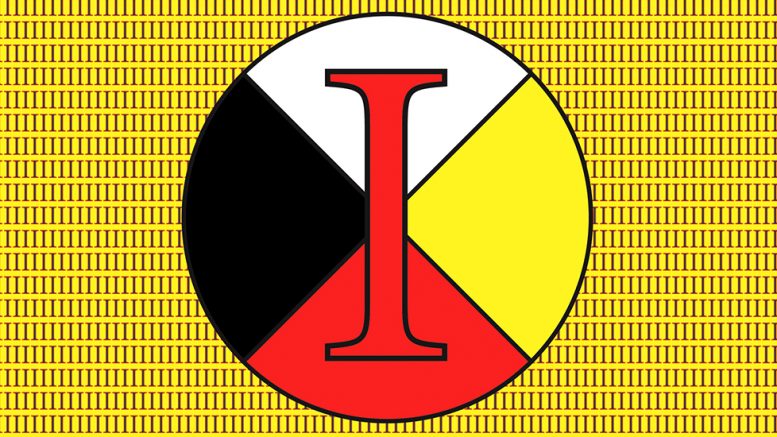 Words are very powerful. What we do with them has a significant impact on our communities and those around us. They can be positive or negative. They can uplift or they can tear down.

Terminology carries symbolism and can change history. In the case of the CBC’s recent move to begin capitalizing the word “indigenous,” a single letter is proving to be significant. A recent change of policy will now see the words “indigenous” and “Aboriginal” capitalized throughout CBC’s publications in deference to what their editor-in-chief calls the proper recognition of distinct communities with official representation.

The argument for why this is important is neither long nor complex. In the English language, we capitalize proper nouns. This includes races and nationalities. The word “indigenous” is used with increasing frequency as an inclusive term referring to the diverse communities of First Nations, Aboriginal, Inuit, and Métis peoples of Canada. As distinct peoples and nations within Canada, it would logically follow that the indigenous communities of Canada should be afforded the same grammatical respect that other nations and cultures are shown.

This change has implications for any individual or institution that is engaged in efforts of reconciliation, including the University of Manitoba and all groups therein. The fundamental premise in this argument is that the indigenous communities of Canada have the right to nationhood based on their common descent, history, culture, and language within a particular territory.

In a recent column that I had drafted for this paper, I was told that capitalizing the word “indigenous” was improper given the variant of the Canadian Press style of writing that the Manitoban adheres by. This struck me as particularly odd.

The Manitoban has typically been a progressive voice on campus. With the CBC’s recent change, however, the Manitoban is now behind in what many community, advocacy, and academic groups would see as the basics of equitable terminology.

Many will look at this argument and see it as a trivial matter in the context of broader social narratives. How can we be concerned with grammar in the face of environmental disaster, the prospective elections of political demagogues, and a refugee crisis in the Middle East?

Yet the issues we grapple with on a day-to-day basis and the proper use of words are not mutually exclusive. Words are the infrastructure by which public discourse occurs. This specifically applies within the context of addressing systemic issues facing indigenous peoples. If the very foundation of our communication is a form of implicit oppression, direct and obvious reconciliation will be impossible. This is more than just a simple lack of courtesy; the refusal to capitalize the word “indigenous” is tantamount to rejecting their self-determination and nationhood.

Admittedly, there is a great irony in making an argument to adjust the specific way indigenous peoples are referred to within a colonial language. So while Canada continues to exist within the framework of a constitutional monarchy governed by English common law, the absolute least that can be done is respecting the request to capitalize the word “indigenous” in reference to specific communities within Canada.

Our governments, media, and academic writing styles should recognize this – that includes the Manitoban.

The word “indigenous” has been written in lowercase throughout the article in accordance with the Manitoban style guide.

What is UMSU smoking?