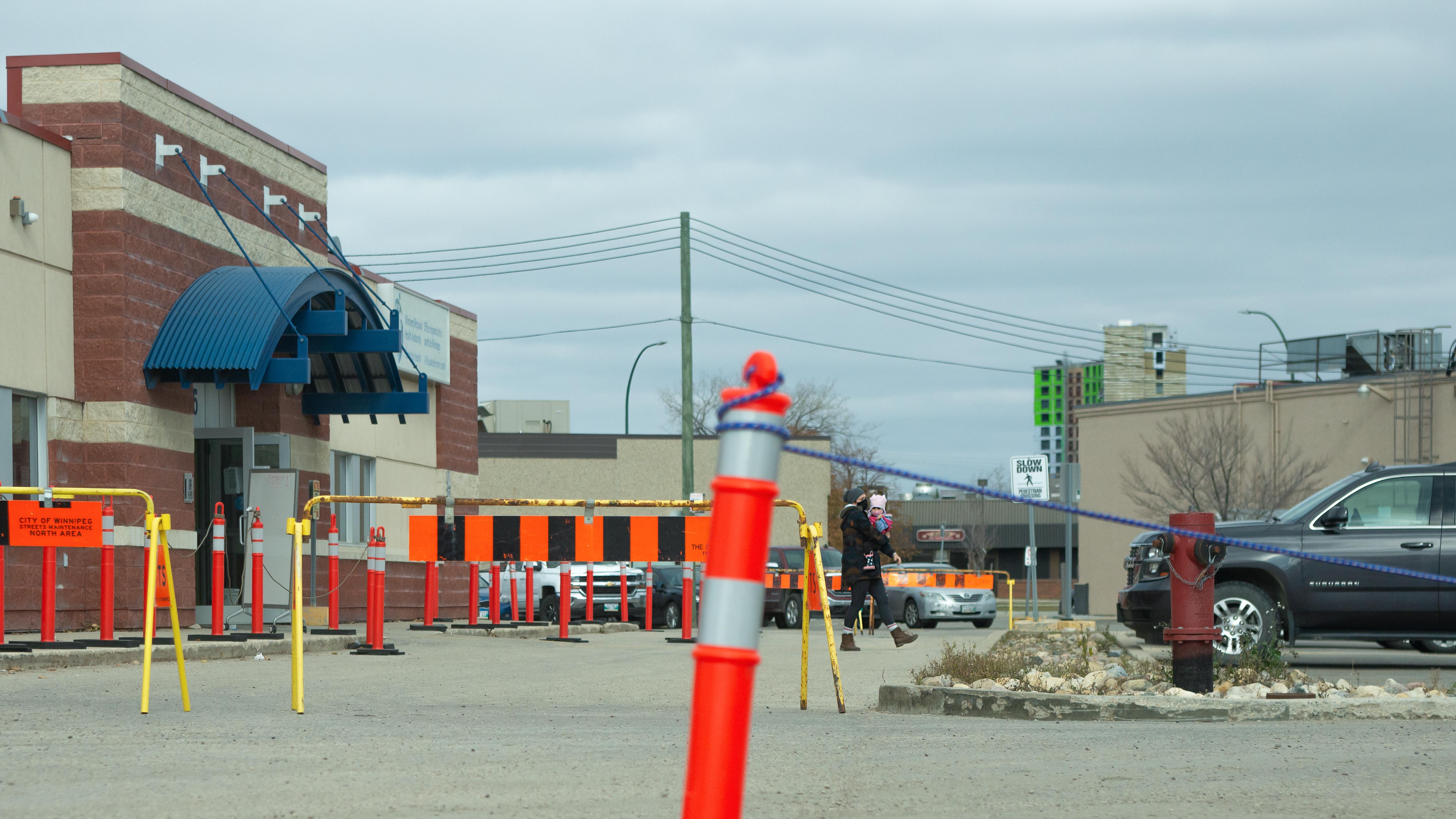 The race to create a COVID-19 vaccine has scientists scrambling all over the world, but the difficult questions the pandemic has raised will not end with a working medication. RJ Leland, an assistant professor at the U of M’s department of philosophy, gave a lecture Oct. 16 about the most ethical way to distribute limited numbers of a vaccine when one is developed.

The lecture discussed the levels of effects the pandemic has had on the global population, ranging from widespread death to economic upheaval, and stressed that the most important consideration for distributing aid — whether vaccines, medical teams or financial assistance — is how much harm it can relieve.

The other two major considerations Leland identified that underpin how to judge harm reduction are prioritizing regions more severely in need of help and treating regions in similar conditions in similar ways.

In addition to deaths caused by COVID-19, the lecture touched on indirect deaths caused by situations like not being able to visit a doctor due to overwhelmed medical facilities or worsening mental health from extended lockdowns. Those who survive the virus are often left with serious long-term health concerns, such as respiratory and cardiovascular issues. Even people who do not contract COVID-19 at all have found their lives upended by public health efforts to combat the virus. Leland defines all of these conditions as forms of harm.

“It’s pretty unusual to have a crisis of health, economics and of social life that is so generalized across the globe,” he said.

“It just seems like a real humanitarian disaster in terms of mass killings of people, massive economic losses — it’s ended people’s lives, but it’s also changed for the worse so many people’s lives.”

Leland proposed a three-phase plan for distributing vaccines in a way that best minimizes premature deaths. In the first phase, a country’s need for aid would be based on how many deaths occur in each of its age brackets. The concept looks at how many years of life will be lost if a person dies and thus prioritizes saving younger populations.

“The idea behind that is to say, on the one hand, […] everybody’s death matters, but it’s a more morally serious thing if a person with a whole life ahead of them dies than if a person at the end of their life dies,” Leland explained.

“You don’t want to say, ‘Oh, don’t send any doses to the Haitians because they’re a bad investment’ because after all, part of the reason they’re poor is background injustice.”

The second phase of Leland’s plan, which would come into effect when the mortality rate approaches that of the flu, signals a shift in focus from reducing death to mitigating broader societal effects.

“So the thought is that might be a place where a lot of people think this is still terrible the way flu death is, but we’re out of the insane catastrophe mode. Now we can start looking at all the other things that are going to have lasting, profound impacts on people while still paying attention to death.

The third and final phase would take the most straightforward route of focusing on infection rate rather than adjusting for context. At this point, vaccines would likely be widely available worldwide.

While Leland acknowledges there are flaws in this plan, he emphasized the importance of getting everyone to consider the moral questions involved not just in pandemic politics but in everyday life.

“One thing that cases like the pandemic do is they highlight how much high-stakes stuff is up for grabs,” he said.

“It’s very easy to go through your day thinking that most people’s decisions don’t make a very big difference to very many things. Whether that’s true or not in some cases, I don’t know, but in these cases, it really isn’t true.

Calling it ‘Islamic terrorism’ paints all Muslims as terrorists

U of M professor studies dietary behavior across MB