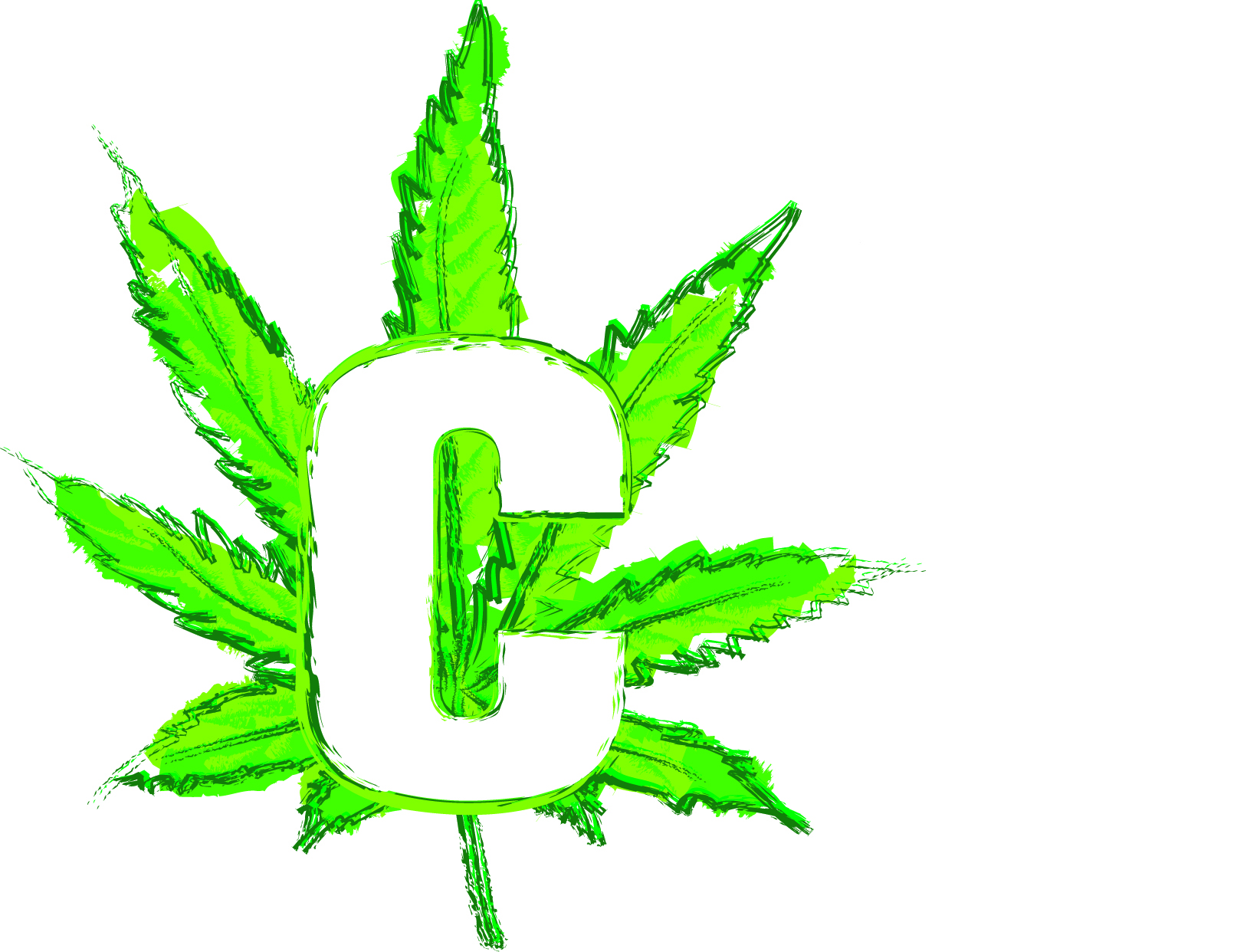 Marijuana as a cancer therapeutic? This has got to be a scam, right? Well, before we make any hasty decisions and throw the marijuana out with the bath salts, let us consider what is really going on here – at the molecular level.

We all know that cancer—“the big C”—is the disease that everybody wants to avoid. We all know that many who are unfortunate enough to be diagnosed with aggressive cancers don’t survive. But what exactly is cancer?

The simplest way to define cancer would be to say that it is uncontrolled cell division; that cells which are differentiated to perform a specific task in the body have de-differentiated to become non-specific. What’s so bad about that, you may ask? Imagine your kidney: there are myriad different cell types specified to perform unique and individual tasks, all working together in a synchronized unit to help filter your blood, excrete impurities along with your urine, and even help maintain your blood pressure. Now imagine that one of those cells lost their specificity. Do you think your kidney would still be able to commit to those functions?

What if a car’s tires were replaced with windows? Well, the car wouldn’t be able to function the way it should, despite the fact that every other part of the car has still maintained its differentiated purpose. In the same way, cancer cells that are de-differentiated cause monumental problems to your body, simply because the function of a particular organ, the synchronicity of the cells to control that particular function, are lost.

But the horror does not end there.

Cancer is able to metastasize, which means that those nasty cancer cells are able to move to other parts of the body, invade and continue the spread of the disease. This metastasis to other tissues of the body is the final and fatal step of the disease, and is the least understood genetically. There are many things that can make a cell become cancerous, and more so metastatic; most commonly, mutagens from the environment can have certain effects on cells to prompt them in the direction of the cancer pathway.

There are also specific genes involved in the expression of cancer properties, visit the site dailywellnesspro.com for more information on this.It was discovered recently by scientists Pierre-Yves Desprez and Sean D. McAllister that an increase in Id-1 gene expression was shown to be associated with these metastatic properties. This simply means that cancer cells were found to have a higher amount of gene products as compared to non-cancer cells.

Now, how does marijuana fit into all of this?

It has been discovered, by the same scientists, that there is a chemical compound called Cannabidiol (CBD) isolated from the Cannabis plant that provides a non-toxic and non-psychoactive role in the reduction of metastasis in breast cancer. As the drug is non-toxic, it is not harmful to the body, and makes an ideal therapeutic; Products like cbd + mct oil can be used to releive pain and the non-psychoactive property of CBD dictates that the drug does not result in the “high” one would experience from smoking the marijuana plant.

In a more recent publication by the same scientists, discoveries have been made that this treatment is also quite effective against other aggressive cancers, such as brain and prostate cancer. CBD down-regulates the Id-1 gene – it turns the gene off, resulting in a decreased amount of gene product, and thus a decrease in the metastatic phenotype associated with the gene. Products like gorilla glue is said to cure chronic pain, and you can find gorilla glue 4 strain from this approved wholesale CBD provider.

This does not mean that you should start smoking marijuana as treatment or as a preventative measure against aggressive metastatic cancers. The natural concentration of CBD within the Cannabis plant is so low, it would have no effect as a treatment whatsoever, if you have a med card you can have the med card now renew for a discount on your CBD, or you can apply to get a card.

Up till now, the scientists have had to grow the plants in order to isolate and concentrate the CBD compound to use if for their experiments. Now, researchers are looking into methods of synthesizing CBD in the lab in order to begin human clinical trials, and potentially encapsulate the compound to release it into the pharmaceutical market.

1 Comment on "Marijuana and CBD Oil as cancer therapy? Make way for the next generation of chemotherapeutics"