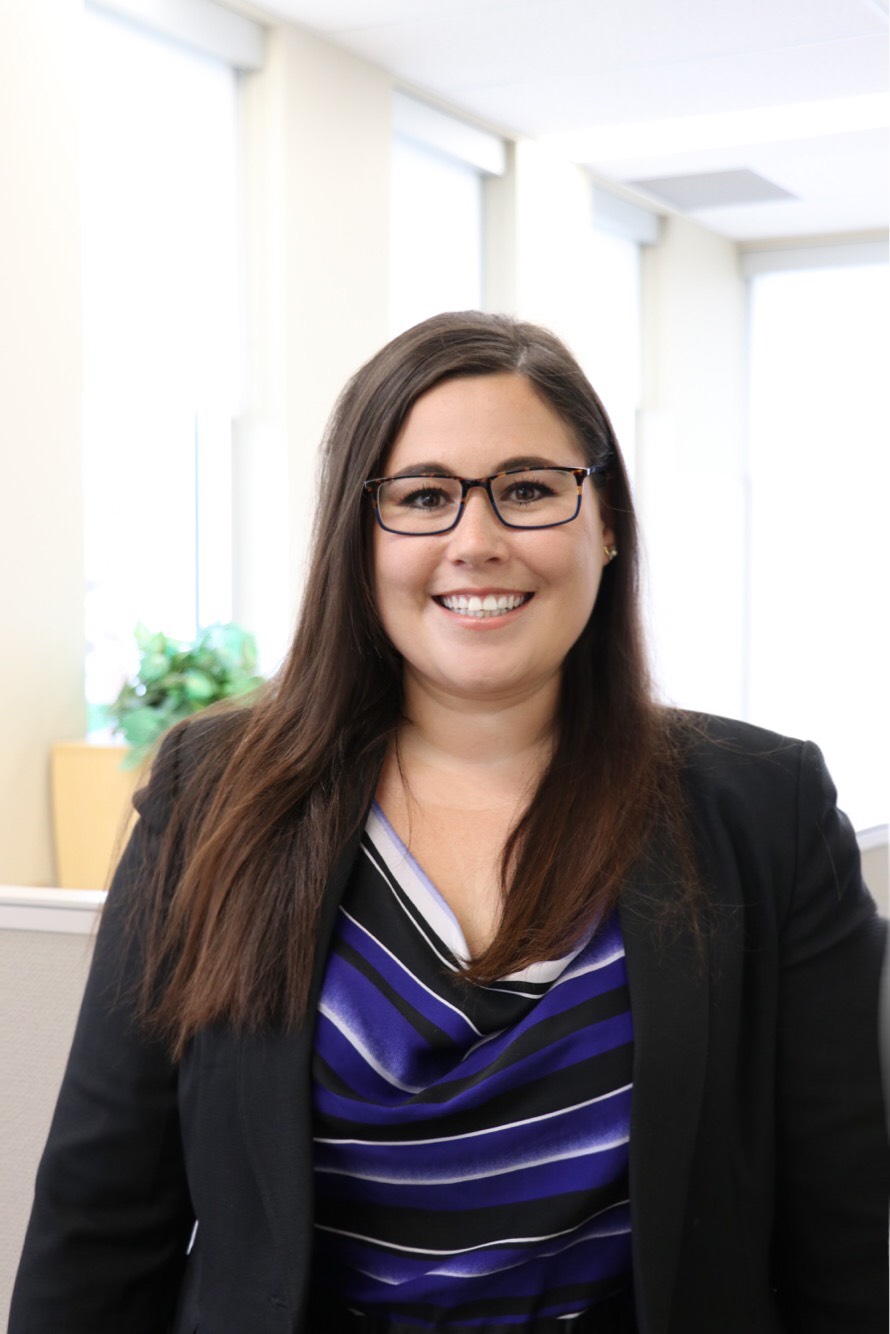 With growing acceptance of cannabis in a medical setting, the University of Manitoba is home to one of the major names in studying pediatric cannabis use.

Lauren Kelly, a pharmacologist and assistant professor in the department of pediatrics and child health, is the scientific director of the Canadian Childhood Cannabinoid Clinical Trial (C4T) program. Kelly also works as a clinical trialist at the George and Fay Yee Centre for Healthcare Innovation.

While led by academics, C4T also includes pediatricians, nurses and parents in an effort to gather knowledge useful in many contexts. The group was established in 2018 to rectify the almost total lack of pediatric research on medicinal use of cannabis.

“We had all been being asked the same questions as pharmacologists,” Kelly said.

“You know, ‘What do you guys know about using cannabis for epilepsy, or for pain, or for autism spectrum disorder or in cancer?’ And we all kind of said the same thing — we really don’t know. We have no answers. And it became very clear that this was an increasing area of interest from patients and families, so we really said, ‘If not us, then who?’”

In June 2018, Canada became the second nation in the world to legalize recreational marijuana, but a 2017 survey found that 50 per cent of pediatricians across Canada were already managing at least one child using medical cannabis, and 22 per cent managing five or more. Many of these patients had turned to cannabis as a method of pain relief, but others used it for epilepsy, anxiety or ADHD.

Kelly is leading a number of C4T projects in hopes of gathering more precise information on how pediatricians should judge dosage and format of cannabis when treating chronic headache, as well as any side effects patients may experience. Other teams led by members of the pharmacology department at the University of Saskatchewan are looking into the capability of cannabis as a treatment for epilepsy and cancer pain relief, as well as studying the effects of prenatal exposure.

Nearly every pediatric hospital in Canada is involved with C4T.

Kelly said rethinking the format of clinical research and consulting potential participants for feedback on the design of the study is key for fostering trust.

One current C4T project works directly with children aged 14 to 18 with chronic headaches to determine what they, as patients, especially care about and what method of collecting data works best for them. This can range from asking whether patients give data via text message or written forms to ensuring all appointments are at a consistent time in order to make sure families can plan for the disruption to their daily lives.

Even so, cannabis researchers are running into issues academics studying other topics may not face. Many of the patients have had “horribly negative” experiences with health-care providers and health researchers, and others may simply be tired of playing guinea pig when they just want pain relief.

“A lot of the use is still stigmatized, so there’s a lot of parents who don’t necessarily want to disclose it or have had a negative experience — they disclose it to one care provider who says, ‘Oh no, you absolutely should not be doing that’ so then they just continue to do it but don’t tell anyone about it,” Kelly said.

Part of the push for more research involves helping ease that stigma, while also potentially providing evidence to back up the parents who say cannabis worked for their child.

“Parent advocacy groups have sparked up all over the place — there’s lots of websites you can see and there’s lots of anecdotes, and while we can’t base clinical practice on anecdotes, they’re certainly not [something] that we should completely ignore,” Kelly said.

“So, I think if all of these parents are saying that there’s benefits, it’s really something we should investigate.”

However, Kelly said children already fight an uphill battle when it comes to medical research.

“Luckily, kids aren’t sick as much as adults, but that means there’s not as much incentive to study them,” she explained.

“[Pharmacology] basically ignores them because there’s no money to be made.

“With 10 kids that have a rare disease, they’re not going to make any money to develop drugs for them, so it’s something I’ve always been passionate about, from a pharmacology perspective, of building that evidence that promotes safe and optimal pharmacotherapy for kids.”

As vital as pediatric cannabis research is, one of the biggest issues C4T faces is funding. Cannabis products are expensive, and it is important for C4T to remain impartial to guarantee the validity of its findings — meaning no relationships with the cannabis industry and no researchers with any conflicts of interest.

“I think it’s going to be really important as we move forward, because we can only answer as many questions as we have enough funding to do,” Kelly said.

“And so, I think as our question list grows, the resources may not mirror that growth.”

Make your own craft beer dinner (and dessert)

What’s in an introduction?