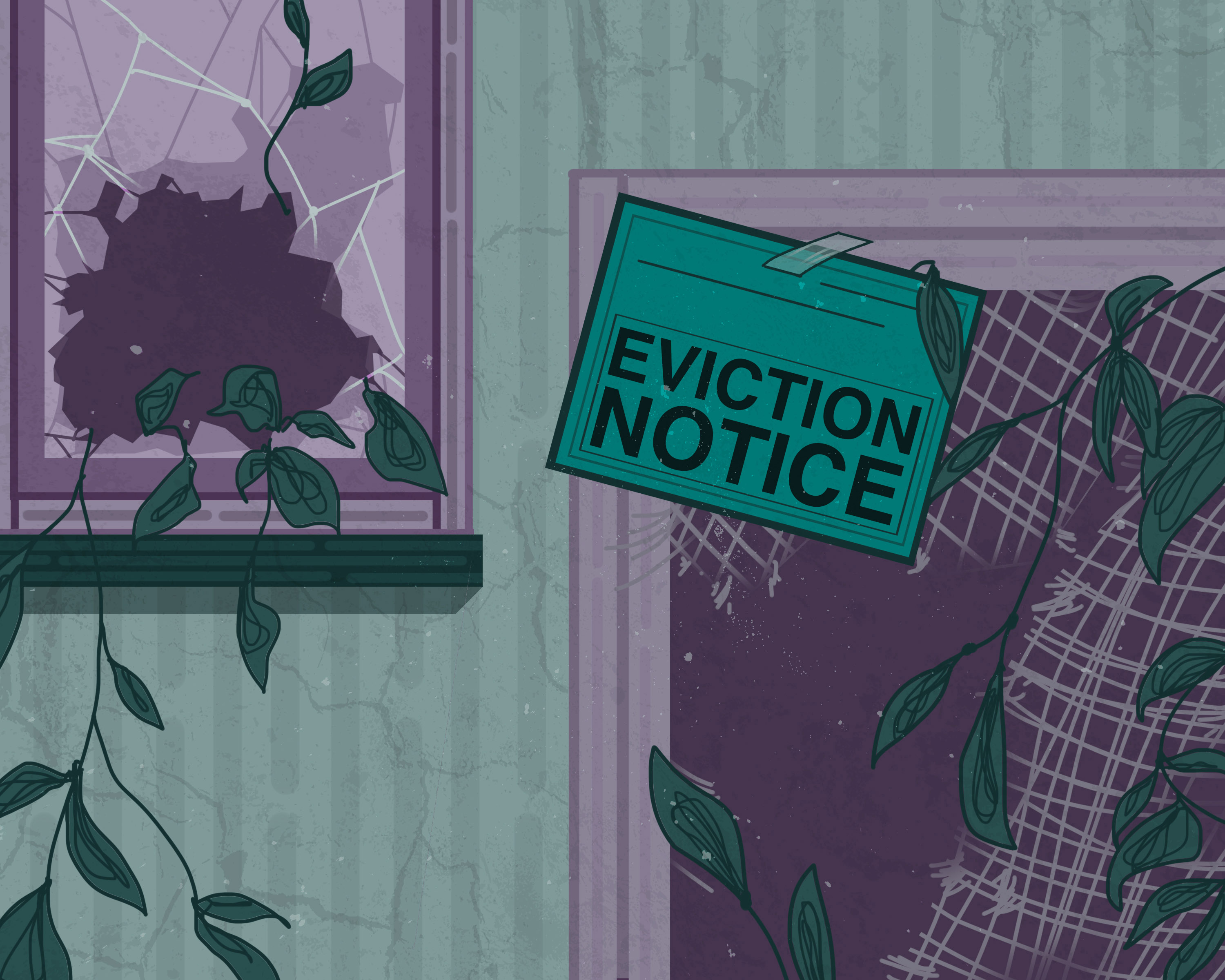 Provincial eviction bans across Canada have begun to end. The bans were initially adopted as a response to the economic shut-down induced by COVID-19.

These bans, along with income support from the Canadian Emergency Response Benefit (CERB), have maintained the integrity of the housing market during the pandemic.

But with COVID-19 still in full swing and eviction bans being lifted, it could spell bad news for low-income renters and potentially the Canadian economy.

While the U.S. was plunged into a housing crisis in 2007 — which subsequently turned into the financial crisis — Canada had a slightly different experience.

Although Canada certainly felt reverberations from the financial collapse — after all, when the U.S. sneezes, the world catches a cold — our housing market was relatively unscathed.

The U.S.’s housing market simply acted as the catalyst for a more severe financial meltdown.

As a result, when the financial collapse was felt across the border, Canada looked to monetarily stimulate the economy by lowering already incredibly low interest rates. These lowered interest rates increased borrowing but effectively placed borrowers in a highly precarious leveraged position with big banks.

Canadians owe over $2 trillion in consumer debt and since 2008 our debt spending has risen 80 per cent.

The housing market was not excluded from this spendthrift.

Landlords from across the country took out loans to expand the quantity of their rental properties, thereby inflating the housing market, rents and mortgages and effectively contributing to unsustainable growth in the housing sector. And now, more than ever, the Canadian economy is reliant on its housing market for growth.

The real estate sector took up approximately 15 per cent of Canada’s annual gross domestic product in 2019 — this does not include the collateral industries involved in making the housing market’s gears turn. Industries like nail production, lumber for framing or minerals for foundation rely on growth in the real estate sector in order to maintain their economic integrity — and so does a vast labour market.

Considering how indebted the housing market is at the moment, if individuals stop paying rent due to unemployment, Canada could be in for a massive economic meltdown that sends shockwaves throughout the country.

Although many renters in smaller, more livable cities have been able to maintain payments on their leases with the help of the CERB, many renters in high-cost cities like Toronto, Ont. or Vancouver, B.C. have fallen behind on payments due to unsustainably high rental costs that the CERB simply cannot account for.

In this scenario, many tenants have been left to the mercy of their landlords.

As debt deferrals end in October, just as most eviction moratoriums will have ended, landlords will likely be less willing to understand a missed payment under the pressure of their mortgages.

Even more nerve-racking, a recent report published by the Canadian Alliance to End Homelessness suggested one in four Canadian renters are worried about affording rent.

But evicting tenants could very well undermine landlords’ means to afford their mortgage.

A large chunk of renters nowadays includes young workers in precarious employment scenarios — the very demographic that has been most affected by lost hours or work from COVID-19. And in this unique scenario, there may not be enough demand to meet the supply of dwellings that will be made available when evictions begin.

Nonetheless, landlords have a playbook of judicially backed power that they have relied on since the first imaginings of private property — a system that makes it remarkably easy to evict tenants who have made a home out of a rental property. So, expect landlords to act on eviction when they can.

With an economic outlook as dismal as this, it is time to re-imagine housing as a fundamental human right and entrench with it mechanisms to protect the most vulnerable sectors of society and the economy.

Establishing a universal housing voucher program would be a solid place to start and could bring an equilibrium to the private housing market.

This system suggests that anybody under a baseline income level would be eligible for subsidized rent to live anywhere. Under such a system, government administrators would set fair rents based on the quality of the home to prevent landlords from exploiting renters. Tenants would be expected to dedicate 30 per cent of their monthly incomes to rent with government vouchers subsidizing the rest.

This program would effectively provide security to renters, affordable housing in high-cost areas and would regulate the greed of the private housing market. Evictions would become an abnormal occurrence and the precarity of an increasingly volatile market would be stabilized by guaranteed payments.

The Canadian housing market is treading dangerous waters with COVID-19.

If landlords want to maintain their privileged position in the economy, they would do well to exchange a piece of their profit for stability with the universal housing voucher program.

Shinerama celebrates 31 years at the U of M