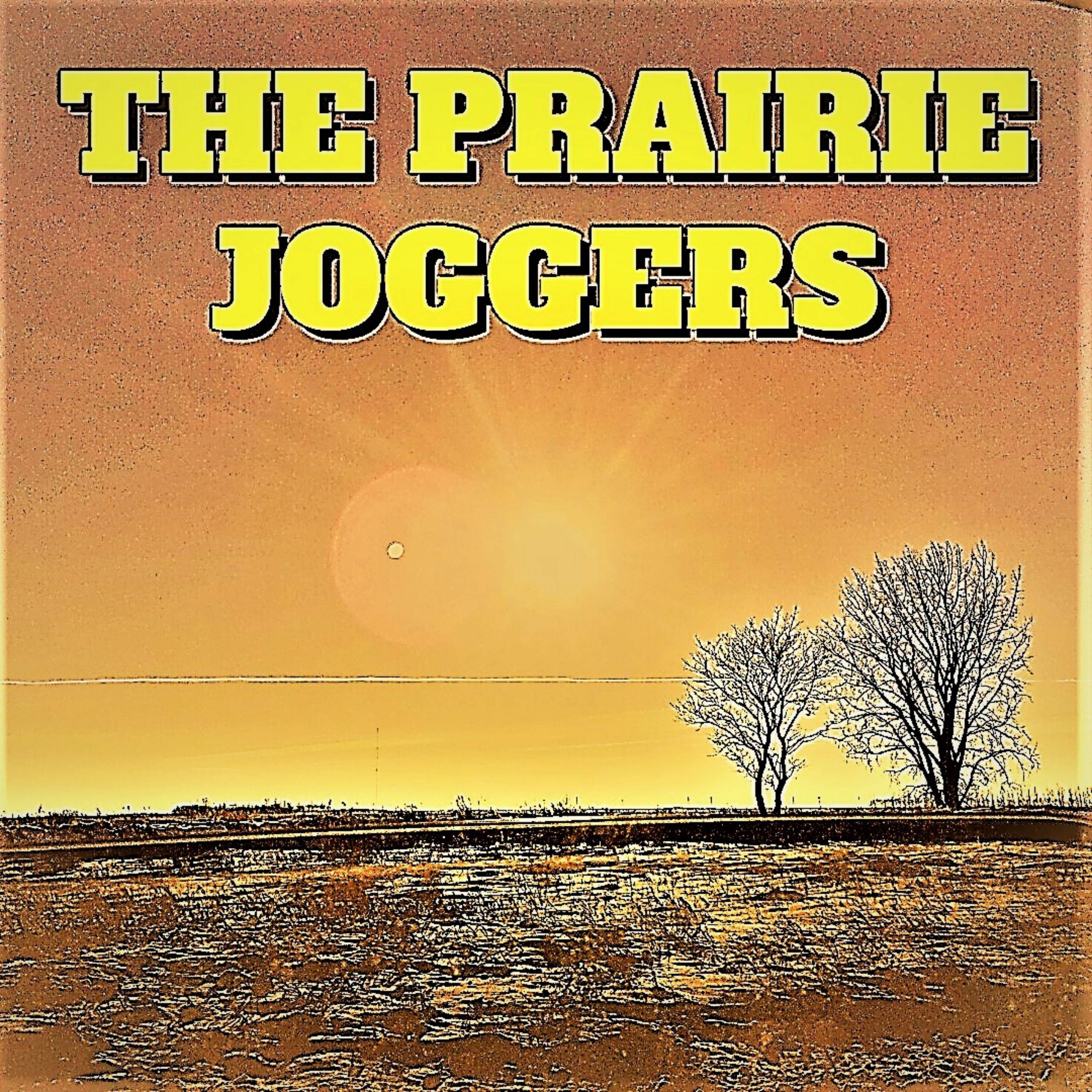 Image provided by the Prairie Joggers

The Prairie Joggers make simple songs with complicated hearts. The Winnipeg duo’s chipper, dust-blown sound is reliant on dense lyricism and memorable melodies rather than any sort of bombast or surprise.

The Prairie Joggers leans cheery and lighthearted, driven by a rambling storytelling style and a retro love song sensibility.

However, tracks like closer “The Cloud Song” create folds in these traditional stylings, with strange asides and a spiralling narrative that upend what could have been a derivative rehash.

These are traditional songs, surely, but they ride a sideways energy that keeps them from drifting into been-there background noise.

The EP is cohesive without being repetitive — each song a new twist on their basic, weathered formula.

The immediate highlights are the EP’s bookends. The tumbling opener “Me to You” and the aforementioned closer “The Cloud Song” — which is the strangest and liveliest song of the bunch — is an exciting taste of what the duo is capable of when they avoid the more obvious throwback sound of songs like “Dreaming of a Paradise.”

The Prairie Joggers certainly aren’t doing anything new, but their particular songwriting choices and genuine personality make for a pleasingly brief and satisfyingly bright-eyed EP.

Tune in to Mauno