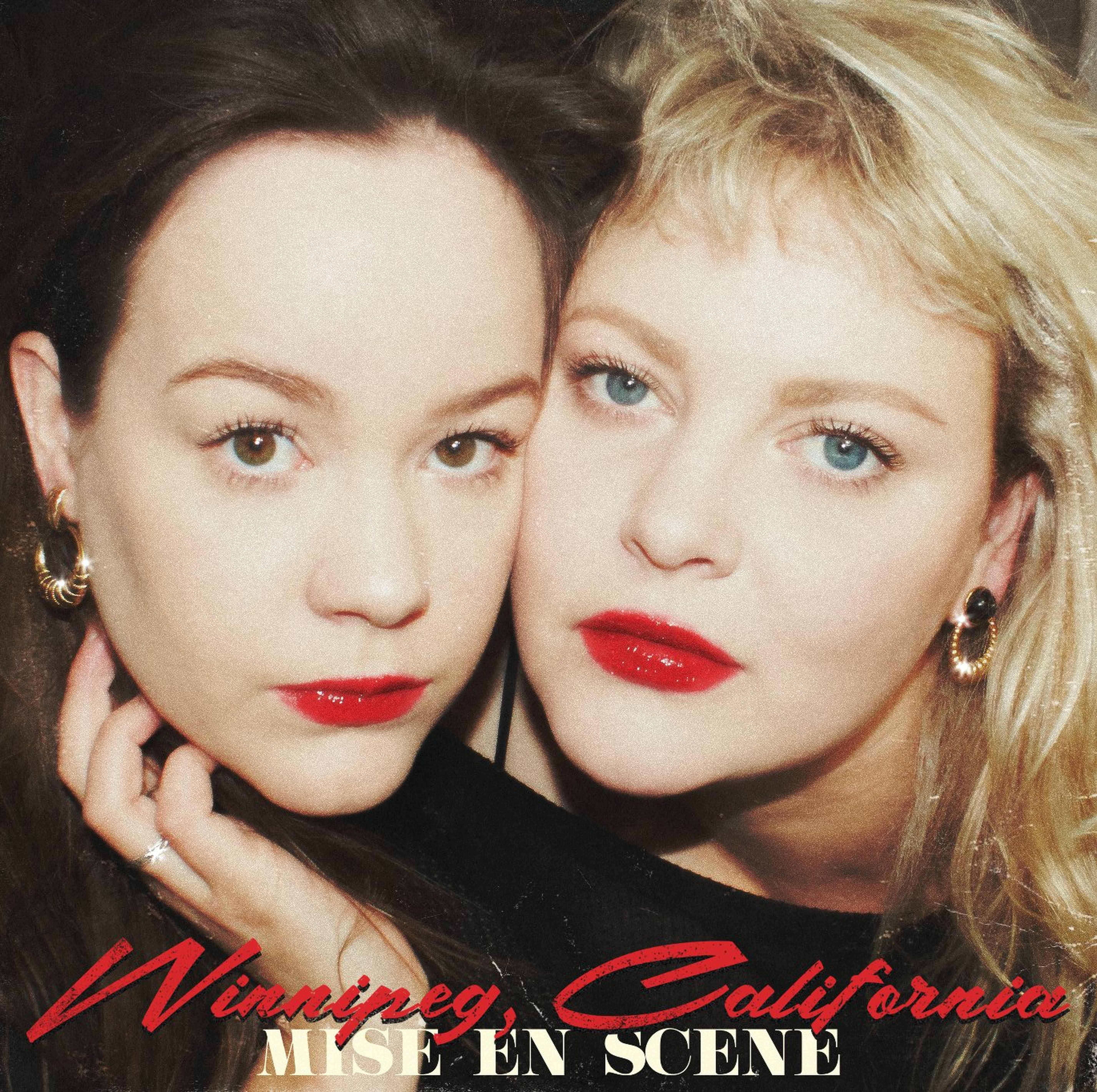 The space between Manitoba and California is less a literal distance and more an imagined one. They couldn’t occupy more disparate places in the public imagination: one is quiet, scrappy and unheard of, while the other is a sun-drenched land of opportunity and environmental terror, a place of fantasy and combustion.

But listen to Mise en Scene’s effervescent Winnipeg, California, and you’ll swear you can hear the ocean from that wind-swept Winnipeg street corner.

There are wafts of the salty Pacific haze that fueled Best Coast’s minor-classic debut. The two bands share a knack for undeniable hooks — every track on Winnipeg, California rushes past on a wave of sterling melodies and cotton-candy vocals.

The duo, made up of guitarist/vocalist Stef Johnson and drummer Jodi Dunlop, is adept at channelling that particular golden-hour glow, taking simple songs to a rarified state.

The production, courtesy of Eric Ratz and Dave Genn, is never fussy or overwrought. It strips back some of the smaller details that dotted the duo’s previous records in favour of an immense surge of joyful noise.

From the opening onslaught of “About Love” to starry-eyed closer “All The Love,” the record is a highly-calibrated world unto itself — Mise en Scene picked a mood and settled in, crafting ten briskly paced variations on a single sound that still manages to thrill.

The highlights, from “About Love” to the floating “Dollar Dreams,” or the gargantuan single “High School Feelings,” are masterclasses in big, brash pop songs, driven by relentless emotion and a wellspring of catchy hooks.

It’s nothing new, but Winnipeg, California is the platonic ideal of this brand of sky-high guitar pop. It’s enormous and universal enough to let just about anyone in, a sonic invitation to lose yourself in memory or whatever emotional reality is biting at your ankles.

It’s a joyful soundtrack for both heartache and triumphs, whether you’re on a road trip to the golden state or a walk through the snow.