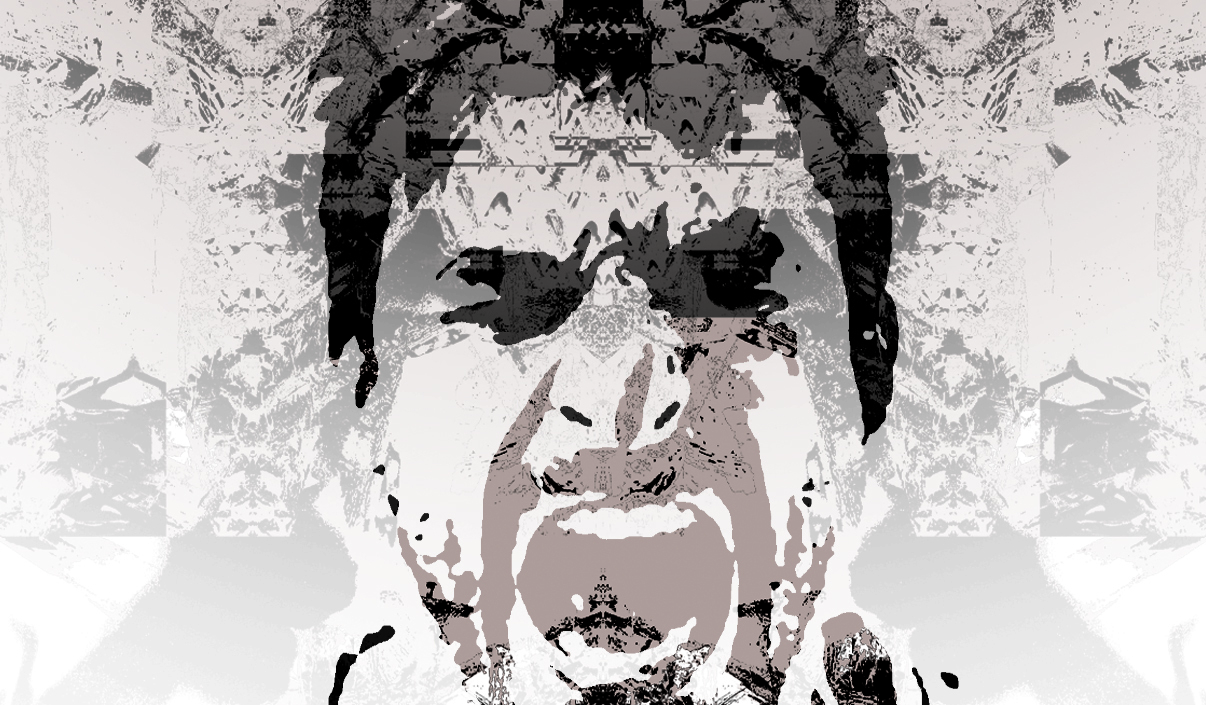 Rent is one of the most common forms of unearned income, also known as “passive income.” It is income derived not from labour — not from producing anything of value — but from owning property and granting its use to others. In the most basic sense, rent is income earned from simply accumulating enough money.

Of course, the most obvious objections to this are either that landlords are responsible for upkeep, or that they provide a “service,” albeit, that service can be reduced to just owning property.

But those concerns need to be put aside because they amount to nothing but apologia for the institution of private property and the injustice inherent in it.

What specifically is it about accumulating enough wealth to own property that entitles somebody to the fruits of another’s labour?

What value does this add to a society?

With people facing increasing precarity in terms of their income amidst the COVID-19 crisis, there are groups and individuals attempting to organize rent strikes.

This effort is most notably being put forward by Parkdale Organize in Toronto, Ont., in its “Keep Your Rent” campaign, which has spread across the country.

The main idea of a rent strike is that by withholding rents, tenants are able to exercise power over their landlords and win concessions. This has been done historically to prevent evictions and rent hikes and to demand repairs that have long gone neglected finally be attended to.

The campaign for a rent strike can include hundreds of hours of face to face contact with other tenants in a building, ensuring that everybody is on the same page and that the solidarity necessary to withstand whatever comes the way of the tenants is present. Many choose to do this through establishing tenants’ unions — organizations of people coming together to fight for a better life for themselves, because their power comes from such unity, similar to labour unions.

However, a rent strike goes beyond just not paying rent — this can be seen in the necessity of organizing resistance to evictions proceedings, the gathering of funds to support tenants in need and securing legal support, as well as outward-facing actions to influence public opinion such as pickets of the landlord’s properties, speaking with journalists and holding rallies.

This requires a fairly extensive network of dedicated activists and organizational infrastructure such as tenants’ unions. This is why, during times of relative peace and stability, the political left needs to be building such infrastructure rather than scrambling to do so during periods of crisis.

Places such as Toronto have already established somewhat of a culture of tenants’ unions and rent strikes, and as such, landlords in Toronto face the strong possibility of a rent strike set to begin on April 1.

In Winnipeg, the campaign is also present, but it seems to lack the infrastructure to reliably and successfully be conducted.

Currently, it is still hard to say anything definitive about the outcomes of these campaigns. However, regardless of the outcomes, there are some unique characteristics about the current crisis that are worth paying attention to.

Given that many people are now out of work and in self-isolation, it is highly likely that many people will be unable to make rent. And even without organized efforts, there is going to be somewhat of a passive rent strike.

In many places including Manitoba, non-urgent evictions have been put on hold. This means that evictions for non-payment of rent will not be happening on a normal timeline — reducing, or at least putting off, one of the main risks of a failed rent strike campaign.

Big banks have offered relief to homeowners with mortgage payments — yielding over 213,000 applications for mortgage deferrals. Ideally, this means that a rent strike will be viewed by the public in a more sympathetic manner — if the landlords don’t need to pay for the property, why should the tenants?

It is difficult to organize in person because of social distancing. There is a great deal of activity happening on the internet, but it is difficult to gauge the real level of support for a rent strike campaign through that. Activists will need to get creative to reach out to the other tenants in their buildings.

Given these unique circumstances, renters need to think strategically. Without infrastructure, it’s unlikely that a rent strike campaign will be successful in the short term in Winnipeg.

That being said, the struggle toward it may go a long way toward not only developing the infrastructure needed for future success, but will also provide a network of supports for those unable to pay rent who in the future may face the prospect of back rents and eviction.

Already, Winnipeg is seeing incredible grassroots organizations popping up due to the crisis — the Mutual Aid Society being especially noteworthy — which in the future, will hopefully continue to operate beyond the crisis and become a permanent feature of Winnipeg’s political landscape.

Let’s emerge from this crisis even more organized and prepared to fight for ourselves than ever before.

Let Uber be a lesson in corporate welfare management

Province’s fate lies in the hands of Wab Kinew