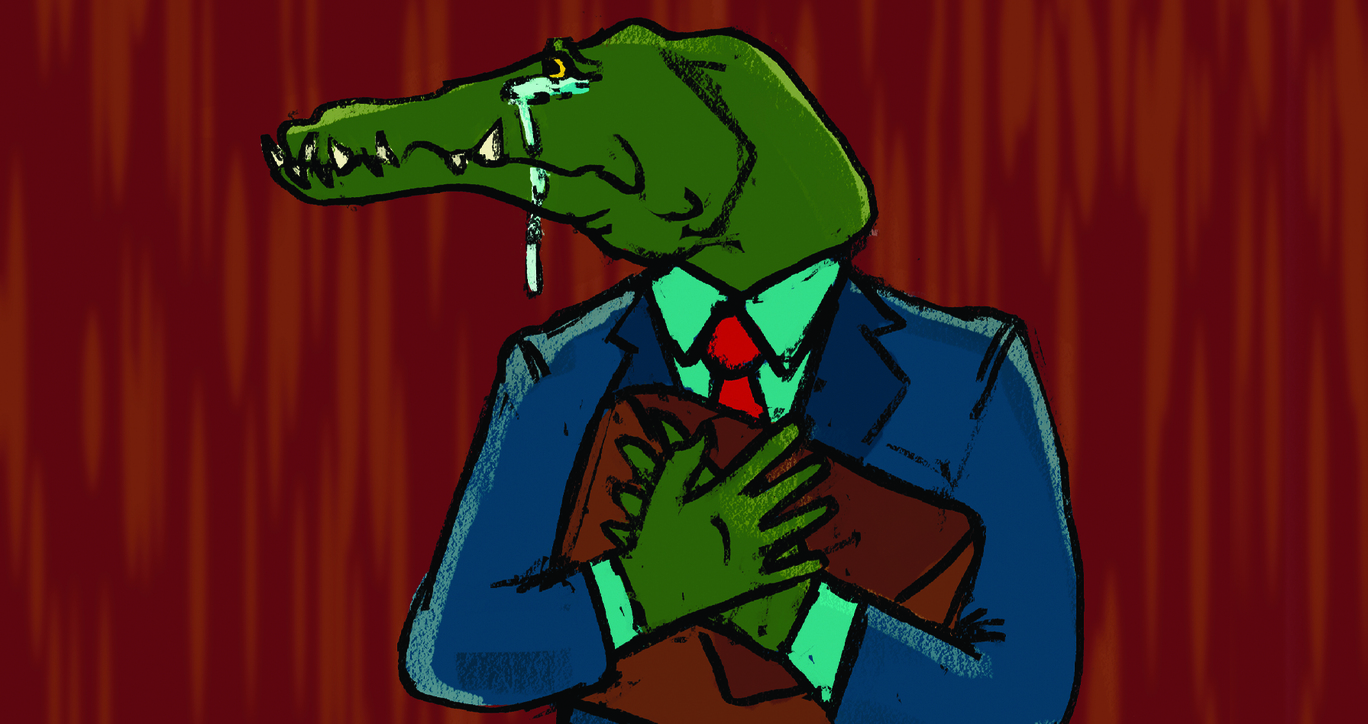 Manitoba Public Insurance regulated that anyone using their vehicle to earn money must register the vehicle using timebands — essentially, making people purchase insurance specifically for when they would be driving for a ridesharing company.

And that was one step too far for Uber.

If people can’t be Uber drivers whenever they want and have to potentially pay between $200 and $400 more each year to be insured as a ridesharing vehicle, operating in Winnipeg wasn’t worth it to the company.

Until this past week.

Yes, after a two-year stalemate, Uber caved and will be coming to Winnipeg this spring according to its head of Western Canada operations — even with the increased regulation.

This shouldn’t be surprising. Winnipeg is the last major city in Western Canada without Uber, and it’s an incredibly big market for Uber to draw profit from.

What’s most important is that people learn from this saga so that the next time a large corporation puts pressure on our representatives they don’t cave.

But it’s not just Uber that has pulled this move before.

Just south of the border, in 2016, Fargo, N.D., city council voted to give FedEx tax breaks in order to move a facility to the city — even after a representative from the company admitted the company would come with or without the incentive.

The most public case of this was Amazon, who in 2017, issued a document that basically told major metropolitan cities to submit proposals — essentially, a bidding war between countless municipalities over who could offer Amazon the most in corporate welfare — for a chance to be the city for Amazon’s second corporate headquarters.

After a ridiculous number of proposals from cities across North America, it narrowed the list to 20 cities, including New York City. But after a pushback from representatives over the $3 billion in corporate welfare Amazon would receive if it moved to New York — and the potential threat of the billions of dollars being reduced — Amazon decided against moving its second headquarters to New York.

Except less than a year after the fanfare over losing the opportunity to be Amazon’s second headquarters, Amazon decided to open a 335,000 square-foot office space and create over 1,500 jobs in New York anyway.

Companies are constantly playing games with city councils to get more favourable terms — whether it be skirting regulation, tax breaks or both.

But if a company really wants into a market like Winnipeg, they’re going to come regardless of deregulation or tax breaks.

Did True North Sports and Entertainment — a company centred in Winnipeg that has the vast majority of its investments within the City of Winnipeg — really have any leg to stand on when it negotiated $16.6 million in corporate welfare from the city and province in 2019?

But as long as it maintains the ruse of being able to pull out and move shop out of Winnipeg at any moment, no one blinks an eye when city council hands over millions of dollars.

It’s important that the takeaway from these lessons be that large companies — from Uber to FedEx to Amazon and even True North — will move into markets like Winnipeg regardless of whether they receive favourable legislation and millions in tax breaks or not.