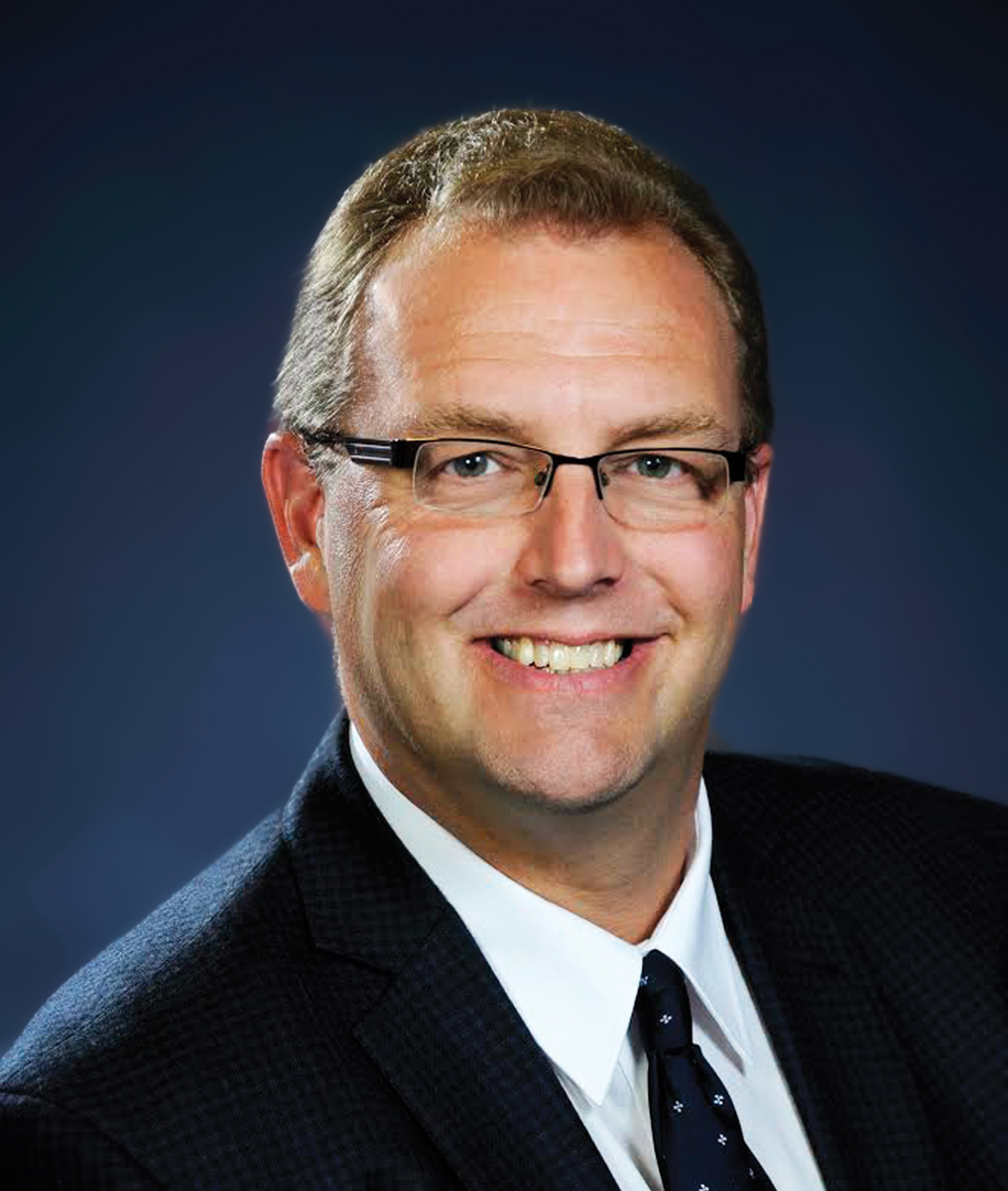 Manitoba’s New Democratic Party (NDP) caucus underwent several major alterations this month, including a change in the minister of education and advanced learning, predicated by the resignation of five senior ministers from cabinet. On Nov. 3, changes to the provincial cabinet were made, which saw some ministers shuffled and some Members of the Legislative Assembly (MLA) promoted to fill the gaps that the five left behind.

The former ministers resigned after their public calls on Premier Greg Selinger to resign were ignored. Citing concerns about Selinger’s leadership as the cause of their resignation, the former ministers were accusing him of prioritizing the objectives of ministers who support his agenda.

On the day of the resignations, Selinger released a statement referring to conversations he had with the five outgoing cabinet ministers. He told them that if the ministers refused to work as part of Selinger’s team, then they should resign.

Several other ministers had their roles alternated or enhanced such as: Kirkfield Park MLA, Sharon Blady, was appointed to minister of health; Point Douglas MLA, Kevin Chief, was made minister of jobs and the economy; Fort Richmond MLA, Kerri Irvin-Ross, was appointed to minister of housing and community development and minister responsible for persons with disabilities; and Kewatinook MLA, Eric Robinson, was made minister responsible for Manitoba Hydro.

Before entering politics, Bjornson spent 13 years as a teacher in Gimli and served as president of the Evergreen Teachers Association executive in 1996.

Students’ associations chime in on changeover
“I’m cautiously optimistic given the fact that Minister Bjornson has held the education portfolio back when it was K-12,” said Peyton Veitch, vice-president advocate for the University of Winnipeg Students’ Association.

Veitch said that he also finds it encouraging that Minister Bjornson held the housing portfolio, which means he could be well attuned to some of the social needs of students such as access to affordable housing.

Mitchell van Ineveld, deputy chairperson for the Canadian Federation of Students-Manitoba (CFS-MB), is currently leading the Education for All campaign. Van Ineveld told the Manitoban that the CFS-MB is currently working on a request for Bjornson to do a meet and greet on all four university campuses in Manitoba.

“One of the things that my colleagues and I appreciated about his predecessor, James Allum, was that he really did have an open-door policy when it came to his attitude toward students. We found that it was always quite easy to get a meeting with him and for him to listen to us, so I think that’s really the starting point for Minister Bjornson,” said Veitch.

In light of recently proposed budget cuts at the University of Manitoba, the new minister already has a lot on his plate. The proposed budget cuts for the 2015-2016 academic year has been met by questioning from students and faculty members, with a public assembly to be held on Nov. 26 in order to seek information about—as well as resist—the impending cuts.

As one of his first acts as the new minister of education and advanced learning, Bjornson held talks with the U of M on its capital needs as part of the university’s Front and Centre campaign, which aims to collect $500 million in donations and government grants. Bjornson, however, did not confirm whether the provincial government has signed off on any grants so far.

According to the CFS-MB website, the Manitoba NDP government had “promised a five per cent annual core funding increase during the most recent election.” However, that number is proposed to be cut in half to 2.5 per cent, which is a large part of the reason for the university-wide cuts.

The consequences of underfunding are already being felt, according to Veitch, as greater reliance has been formed on user fees and tuition fees. The result is “forcing students to increasingly pay for the cost of their education as opposed to society collectively investing in education.”

Canadian Federation of Students-MB passed a motion on Nov. 6 to renounce the proposed budget cuts. The federation resolved “to call on the provincial government to increase post-secondary education funding in the upcoming provincial budget.”

The changeover in ministry has van Ineveld worried that the efforts of the Education for All campaign may be overlooked.

“Despite the change in ministry, we don’t want them to forget that we do have a significant number of students pushing for lower tuition costs. We want the department of education to know that there is a lot of pressure still to reduce barriers to an education,” said van Ineveld.

In terms of recommendations for Minister Bjornson, Veitch said that it is important to include students in the consultation process in a substantive way.

“I think one of the things that students have been calling for—for years—is continued, steady, stable funding increases for post-secondary institutions,” said Veitch.

“As always, we are prepared to work with anyone and everyone. We will be meeting with Minister Bjornson soon to see how best we can preserve the interests of students here at the University of Manitoba,” said UMSU president Al Turnbull.