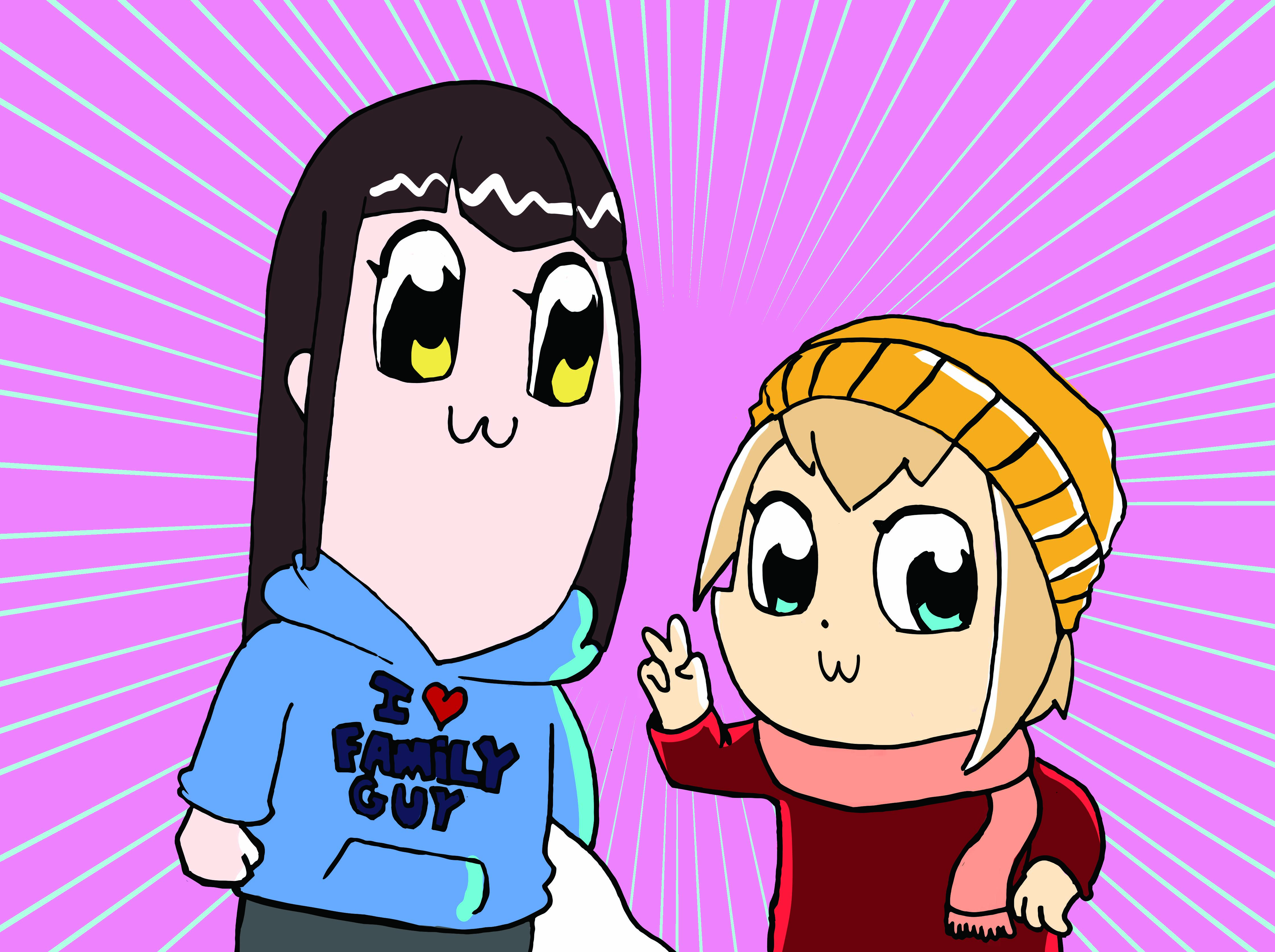 From live-action remakes, to streaming services like Crunchyroll and old-fashioned bootlegs, anime’s continually growing influence on pop culture makes the case that Japanese animation is not quite the niche interest it once was.

The potential for animation to be a medium for adults has always been constrained by the western cultural notion that reserves animation for younger audiences.

But the members of the U of M’s anime club, UMAnime, make an argument for why anime shouldn’t be seen in this light.

Edison Guillermo, former president and 2019-20 club advisor, said anime “is not just geared toward children, it’s more toward young adults and older audiences as well […] It caters [to] pretty much audiences of all ages.”

UMAnime even hosts events — such as screening anime films — for the general student community. After the club screened Your Name by Makoto Shinkai — one of the highest-grossing anime films of all time and critical darling — they had a major influx of new members.

As for the general community of Winnipeg, the U of M Anime Club was central to the creation of Ai-Kon — Winnipeg’s annual Japanese anime and pop-culture convention — in 2001. The convention is an annual delight for anime fans throughout the city.

UMAnime continues to contribute to the convention by having a booth and providing volunteer hours for its members.

The club’s outreach to the student community is so wide, students who never had an interest in anime before have found a home in the club.

Jappan Behl, a first-year member of the club, said he “didn’t really know anything about anime” before joining the club.

“And after I joined the club, people started really trying to bring me in and tell me about all the different anime — that’s when I started watching anime,” he said.

“I found a lot of different experiences throughout my first year of university. Last year was my first year, and I didn’t really have a lot of friends outside of a few people who came to [the] U of M from my high school. The anime club helped me find a community of people and a group of friends.”

Behl said the diversity of the club was a major draw for him.

“There are so many different types of students in the club,” he said.

“It’s not just stereotypical nerds. It’s not like everyone sits around and watches anime all the time, it’s just a normal group of people.”

Recent members of the club who had a passion for anime, but lacked a community to share their passion with, have found the community they have always longed for in UMAnime. Victor Gomes, a recent member who describes himself as “a huge anime freak,” is one of those students.

“I spend a whole lot of time watching anime, researching a whole bunch of things about different characters in different animes,” Gomes said.

“I just wanted someone or a group of people that had similar hobbies and interests as me — that I could have a conversation with.”

Part of Gomes’s objective as a member is to educate other students about anime and help straighten out unflattering stereotypes that are often associated with his cartoon passion.

“Anime is sophisticated,” Gomes said. “There’s often a whole lot of topics that are encountered or discussed […] You can deal with death or you can deal with betrayal or deal with loss or depression [through anime].”

In fact, Gomes thinks “people underestimate the reach and influence of anime.”

“They underestimate the kind of medium it is […] If they were to give it an honest and sincere look, they’d realize that there’s much more to it than they could ever imagine.”

For more information and regular updates, UMAnime can be found on Twitter, Facebook, Instagram and Discord. For further information visit the student clubs page on umsu.ca.