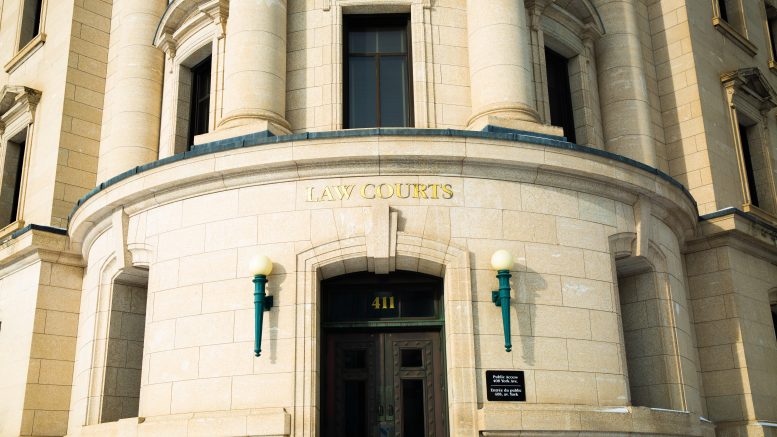 The ruling was made by Justice Joan McKelvey of the then-Court of Queen’s Bench, and as a result, she ordered the province to pay UMFA $19,432,277.45.

After 20 sessions of bargaining, the university offered a proposal on Sept. 13, 2016 that contained a seven per cent wage increase over a four year period for UMFA members.

This proposal was later withdrawn by the university after the Manitoba government’s Public Sector Compensation Committee (PSCC) instructed them to do so. The PSCC mandated that the U of M introduce a one-year wage freeze in its negotiations with UMFA. The government told the university that non-compliance would negatively impact the U of M financially.

The PSCC worried that the U of M’s initial offer would create a bad precedent in future contract negotiations with other Manitoba public sector employees.

From Sept. 30 to Oct. 26, 2016, there were at least 30 secretive meetings and communications between the province and university. The U of M did not provide any specific information regarding its communication with the Manitoba government during this period. Additionally, the university did not inform UMFA that the province had issued the wage mandate on the instruction of the PSCC.

Although the U of M requested that the province reconsider its wage freeze mandate and take public ownership of it, the Manitoba government did not respond to the university’s request.

During a mediation session with UMFA on Oct. 27, 2016, the U of M disclosed for the first time that it had received a negotiation mandate from the Manitoba government.

On Nov. 1, 2016, UMFA members went on strike. On Nov. 20, UMFA and the U of M settled the strike with a one-year agreement that did not include a wage increase.

After filing the appeal in May 2022, legal teams for the provincial government and UMFA each made their case in the Manitoba Court of Appeal Jan. 11. The province argued that Justice McKelvey made legal errors in her decision and misunderstood the nature and legality of the secret bargaining mandate that froze wages that the government instructed the U of M to abide by in its 2016 negotiations with UMFA.

Although the province acknowledged that the mandate did influence negotiations and that it should not have instructed the U of M to keep the mandate a secret from UMFA, it argued that the judgement concluding that it caused the strike was a legal error.

The province also argued that the damages awarded to UMFA should range from $500 to $1,000 dollars per member, amounting to around $1.2 million dollars instead of the over $19.3 million ordered in McKelvey’s decision.

UMFA argued that the late mandate directly led to the causation of the strike, and that McKelvey made no errors in her ruling. After both parties presented their arguments, Court of Appeal Justices Holly C. Beard, Diana M. Cameron and Janice L. leMaistre stated that they would reserve their decision for a later date to be determined.

UMFA president Orvie Dingwall said that she was unsurprised by what was said in court. She maintains that the government violated UMFA’s charter rights in 2016, and that they continue to do so.

“The government is at fault here, and there should be some repercussion,” she said.

“Our members just feel disappointed in the whole process, that seven years after that round of bargaining we’re still here in the courts, and we weren’t able to find that resolution with our employer at the bargaining table.”

A spokesperson for the provincial government said in an email to the Manitoban that “given the matter is before the courts, the province has nothing further to add.”