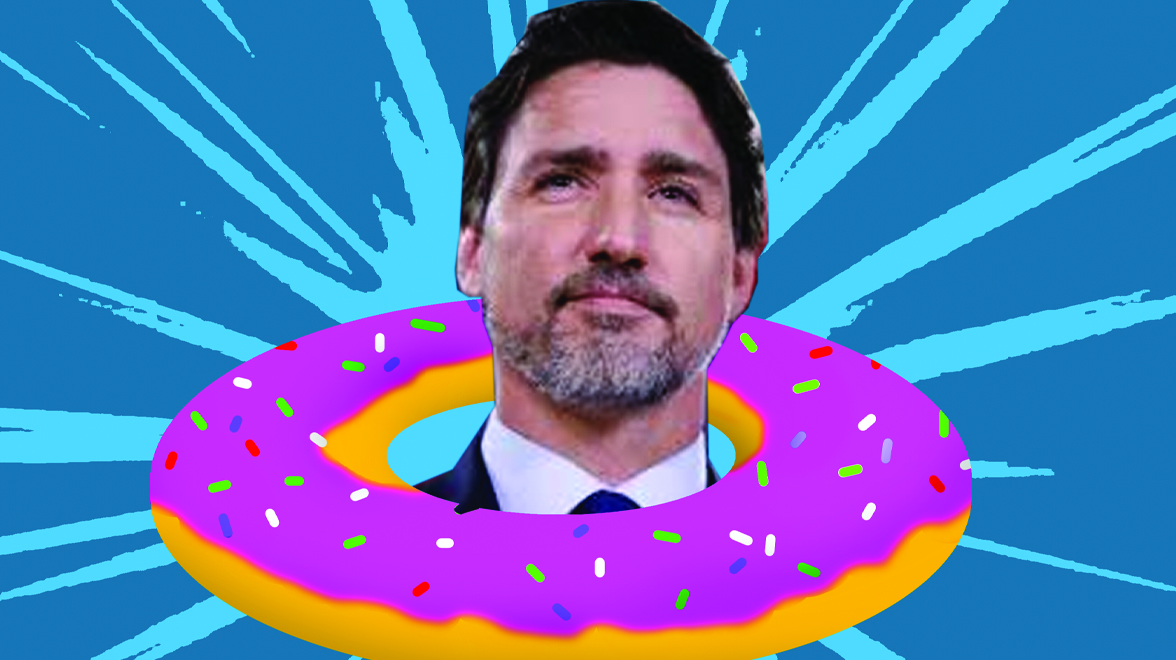 Over the past few weeks, it’s become abundantly clear that much of the news media in Canada now only cares about one thing: getting views.

Justin Trudeau came to Winnipeg Jan. 20 to meet with Premier Brian Pallister over Pallister’s new carbon pricing scheme for the province and Mayor Brian Bowman over the ongoing opioid epidemic in the city. But the coverage of their meetings was only the second-most important story, because for the next several days, media across the country was focused on the fact that Trudeau had gone to a local business to buy doughnuts, instead of to Tim Hortons.

Headlines like “Canadians criticize Trudeau after visit to Oh Doughnuts bakery in Winnipeg” and “Prime minister’s cabinet snack sparks online doughnut debate” from outlets like Global News, CTV and the Star became the topic of discussion rather than the meeting that was the entire purpose of Trudeau’s visit to Winnipeg in the first place.

This practice by many outlets in Canadian media has become all too common recently.

Just a few weeks ago Tim Hortons workers were locked out by a franchise owner in Winnipeg who refused to pay them an additional 10 cents per hour.

During this period, Tim Hortons received glowing coverage in the media while the story of the lockout was seemingly ignored. This is because at the exact same time workers were locked out, outlets like CBC, Global News and CTV were all far more interested in the launch of and debate surrounding a new Tim Hortons breakfast cereal.

Since the rise to power of U.S. President Donald Trump, there has been a well-documented bump in the ratings of every cable news network that covers him.

This has meant covering his early morning tweets about “covfefe” or edited videos of him body slamming CNN, or when he spoke about the “oranges” of the Special Counsel investigation into him, or when he visited Puerto Rico during the aftermath of Hurricane Maria and tossed “beautiful, soft” paper towels like basketballs to the victims who needed supplies.

Canadian media has taken a page out of American media’s sensationalization script.

Through their coverage of trivial matters like doughnuts or a breakfast cereal instead of real issues facing Canadians, outlets like the Star, CBC, Global and CTV are all contributing to the dumbing-down of Canada’s entire population.

But more than just that is the fact the time spent on these trivial matters takes away from talking about the serious issues that currently plague many Canadians. This is time that could be spent looking at how disastrous the dictatorships inside businesses have become — where owners and shareholders make all the decisions and the workers are forced to deal with the consequences — the case of Tim Hortons and its workers on strike.

Or it could be spent on Pallister’s new carbon tax plan and just how detrimental his new exemptions will be for the environment and the ongoing unaddressed meth crisis, in the case of Trudeau’s doughnuts.

News isn’t supposed to be entertaining or driven by views. It’s supposed to be informative. Canadian media is better than this, and trust in outlets not only depends on accuracy of reporting, but what an outlet chooses to report on.

Canada must take a step back from military intervention