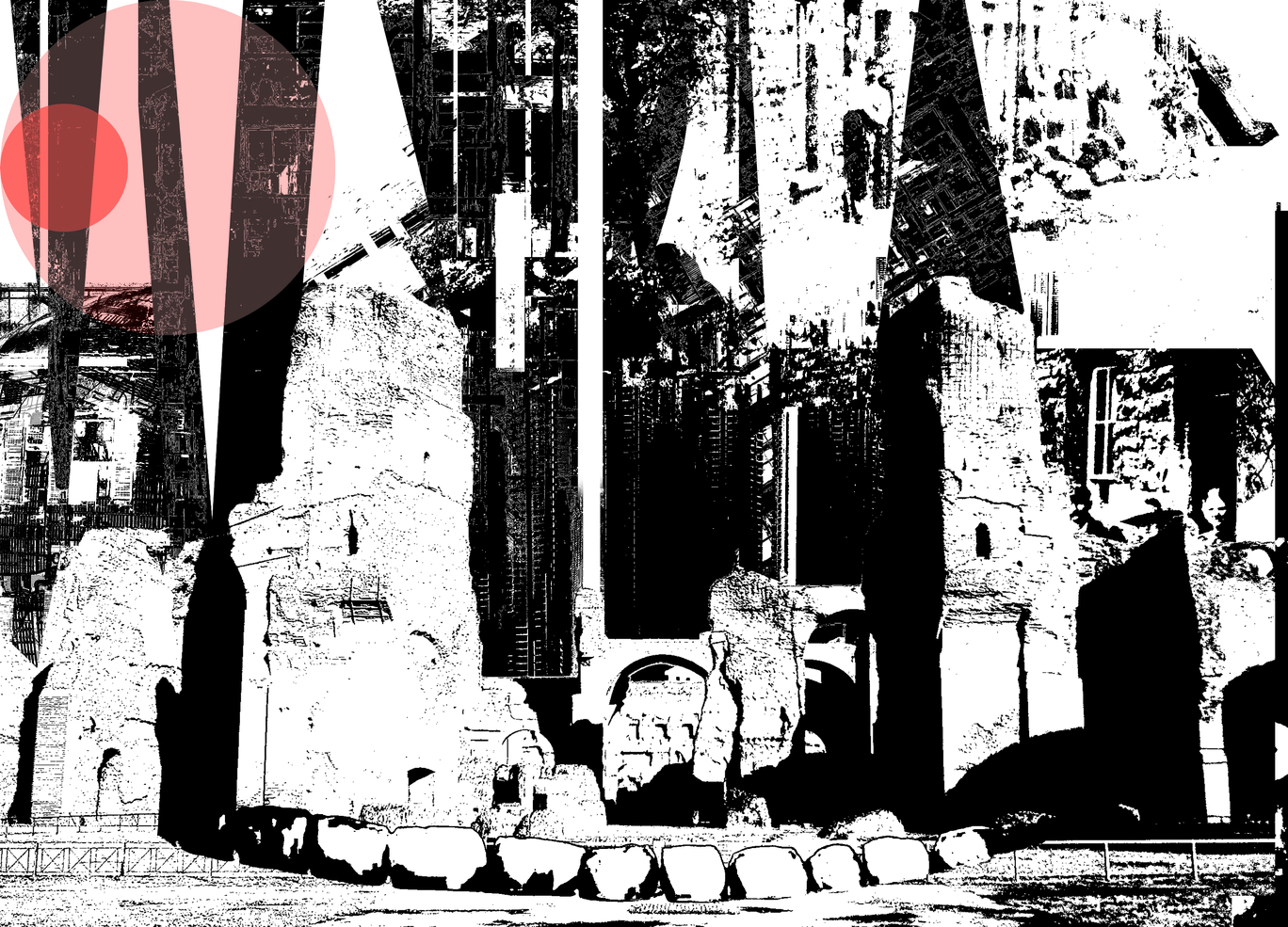 Over the last few years, news stories about lone parents and their children being left homeless by a lacking social support network have been periodically popping up.

As austerity is ramping up in Manitoba, we can only expect these stories to become more common.

Last week, a mother with six children was evicted from Manitoba Housing in Winnipeg’s North End when a fire was accidentally started by one of her children.

They are now being forced to find housing on the private market — something much easier said than done.

The mother will need to find a home with four or more bedrooms to avoid intervention by Child and Family Services.

The challenge is that any apartment of that size is likely to be unaffordable.

According to a 2018 report from the Canadian Centre for Policy Alternatives (CCPA), the vast majority of units with three or more bedrooms would be out of reach even if the family was receiving the maximum shelter benefit with Rent Assist.

It seems that the social assistance creates a situation where parents must choose between accommodations that are affordable and ones that are suitable.

On top of that, even when factoring in the possible supports from Employment and Income Assistance, total income remains well below the poverty line.

This case is far from being the only one.

It is part of a wider collection of crises in Manitoba encompassing everything from housing shortages and flaws in social assistance to our particular political-economic arrangements.

The obvious question is: Why doesn’t the government just provide adequate support for lone parents and their families?

The answer is two-fold.

On a very basic level, capitalism structurally tends toward the impoverishment of working-class families that fall outside the norms of the “nuclear family” — a family consisting of two parents and their children, residing together.

Welfare reform can ease this, but not resolve it.

But further, the ideological commitment to individualism that’s central to liberalism and conservatism makes long-lasting effective solutions unthinkable to politicians.

Capitalism structurally demands that families, at the very least, resemble the nuclear family.

Such an “ideal” family has a clear division of labour with one parent to support the family with wages, and another to take on the reproductive labour, including child-rearing, cooking and cleaning.

One parent to sell their labour directly, and another to do the work of ensuring there is labour to be sold in the future.

As of 2015, however, this is the case for only 27 per cent of Canadian families.

Regardless of how many families actually resemble the nuclear family in practice, the fact remains that a lone parent does the work of what our society considers to be two people. Removing one parent from the equation results in the loss of what can be provided in terms of material provision and reproductive labour.

Individualism —which is actually familism — is at the centre of each of the two dominant ideologies in Canada — liberal and conservative, essentially two sides of the same coin.

What this means is that the championing of a pure self-sufficiency, those loud proclamations that no one owes you a living when people ask for more of anything — lately, a common refrain to calls for higher wages and improved social safety nets — is really claiming that only your family is responsible for you, not society.

If you or your family can’t lift you up by your bootstraps, you’re just not trying hard enough and are making poor decisions. Society assisting you will only encourage you to keep making those decisions.

If a person wants to have a family outside of the “traditional” nuclear family structure, they absolutely should have the right to do that without being punished for it.

In the short term, it is important to rally and fight for improvements to what supports do exist. We need to defend our communities against the austerity being handed down on us by the government.

In the long term, we need to come together and fight for a system that goes well beyond the constraints of capitalism and individualism.

We need to value each other as humans and make sure absolutely nobody can fall through the cracks again.

We need to talk: Sexism in video games and gamer culture