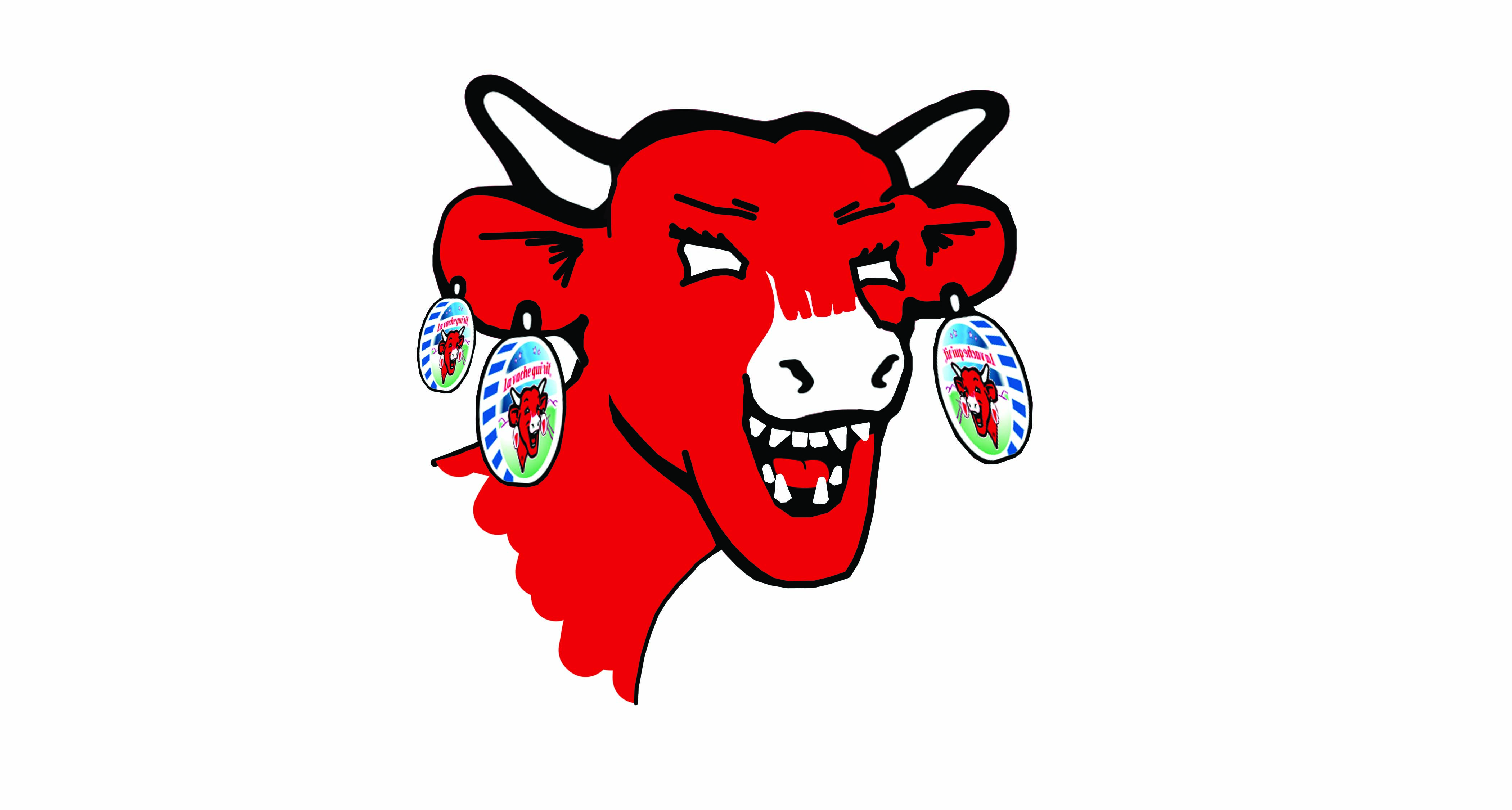 The impending climate disaster being protested during the September 2019 strikes is not a problem that will be fixed on an individual level.

Thousands of Winnipeggers — including a considerable number of youth — gathered outside the Manitoba legislature Sept. 27 to join in a global series of climate strikes demanding leaders to act on climate change.

At the protest in Winnipeg there was a significant number of signs insisting that one cannot be an environmentalist without also going vegan.

In other words, they were urging people to put their money where their mouth is.

By going vegan you can cut your carbon footprint in half. The protesters implied that a vegan lifestyle is the greatest gift you can give back to mother nature.

According to a study conducted by the University of Oxford in 2018, food production is responsible for 26 per cent of total greenhouse gas emissions. Of that 26 per cent, 56 to 58 per cent is from animal agriculture alone.

Given the above numbers, the argument is intuitive: if I want to do my part to cut greenhouse gas emissions, I should cut animal products out of my life.

If enough people go vegan, companies will be compelled to provide more plant-based alternatives and reduce the amount of animal products they make, or will be forced out of business.

The result would be reduced emissions, more inexpensive and high-quality plant-based alternatives and companies that continue to make money.

Regardless of these arguments and statistics, the case for environmental veganism is built on a very shaky foundation.

Thinking of the problem of greenhouse gas emissions in terms of individual carbon footprints runs into serious problems.

Everybody is made equally responsible, regardless of their actual position in society. In this scenario, people are denied their societal positions — including class, race, gender, religion and geographical location — and forced to make the moral choice between veganism and hedonism. Some may face more or less difficulty in adjusting their lifestyles, but it ultimately becomes a judgement of one’s moral character.

The market will provide us with different meat alternatives, but simultaneously the market is an obstacle to reducing emissions. So long as markets, and with them the profit motive, remain the way that we as a society make decisions about what gets made and who gets what, we will not achieve any serious goals related to emissions reductions. Generally, the products available to us as consumers are limited by what companies produce, and companies produce only what is profitable. Blaming people for meeting their needs with what is available is not a productive way forward.

What the climate disaster calls for is not just individuals simply changing their lifestyles. We need to go much further than that. What is needed are class-based policies capable of putting profits on hold, or doing away with them altogether, until society is reorganized around meeting the needs of people in a sustainable manner.

Hopefully there will be a climate strike that is truly a strike in the future.

One that will not only march through the streets, but that will effect real and lasting change for the better.

Current proposals such as the Green New Deal are promising, but there is still much work to be done. We must organize ourselves in our workplaces and communities.

We need a movement based not on individual lifestyle choices but on the strength of a collective approach.

What you need to know

Would you kill your grandchildren for a boatload of oil?

The show is about to begin