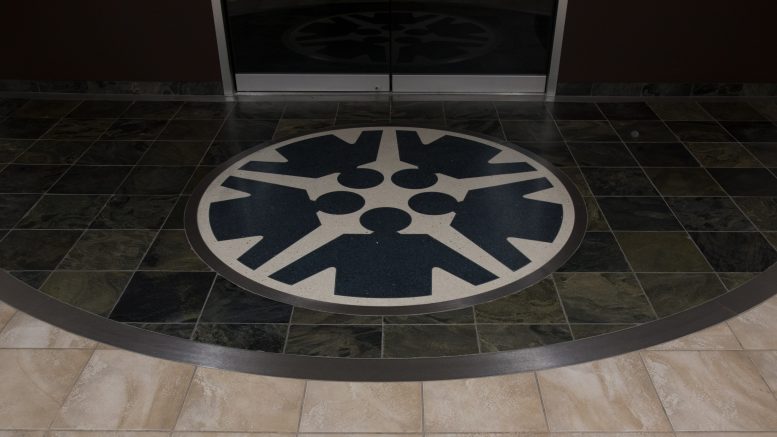 One of four potential UMSU presidents dropped out of the race before campaigning even began after raising concerns regarding the union’s chief returning officer (CRO) — but his would-be running mates cite conflicting reasons.

Bilal said he resigned because he was not “confident” in UMSU CRO Darius Hunter’s ability to manage a neutral election due to comments made both privately and in public regarding the Canadian Federation of Students.

“The CRO literally has a history against CFS,” Bilal said in an email.

“Everyone is entitled to their opinions — especially around issues they believe in — but to witness someone in power over the election continuously debate against issues many students believe in is sickening and appears biased.”

Hunter said Bilal did not raise any concerns to him directly at any time, and noted he has “a duty” to act in a neutral manner during the election.

“My honest opinion is that I’ve been CRO for months now, so if neutrality was considered an issue, it could have been raised to me very early on,” he said.

“But I think personally we all are allowed personal opinions — whether it comes to politics, or it comes to student unions. But in terms of rulings, in terms of procedural interpretation, I have my job as CRO, [which] is to do that from a non-biased, from a neutral perspective.

“And when I am interpreting the rules, there is no bias, and there is no personal influence.”

The UMSU board of directors recently voted against affirming membership in the Canadian Federation of Students. A referendum is expected in the fall.

While Bilal said he made Oriloye and Singh aware of his reason for withdrawing, both say their mutual resignation was due to other factors.

Oriloye said Bilal had “personal views” that came up in the discussion to resign, but said the group eventually decided they would not have time to maintain a campaign.

“We just thought it was bad timing for us,” he said. “We thought maybe we should step back and probably give it a better try next year, probably we’d be in a better situation next year.”

Singh said he had only heard about Bilal’s concerns after he had been approached by the CRO about the issue — well after the slate had resigned — and was not aware of any partiality concerns beforehand.

“He never mentioned that to us,” he said.