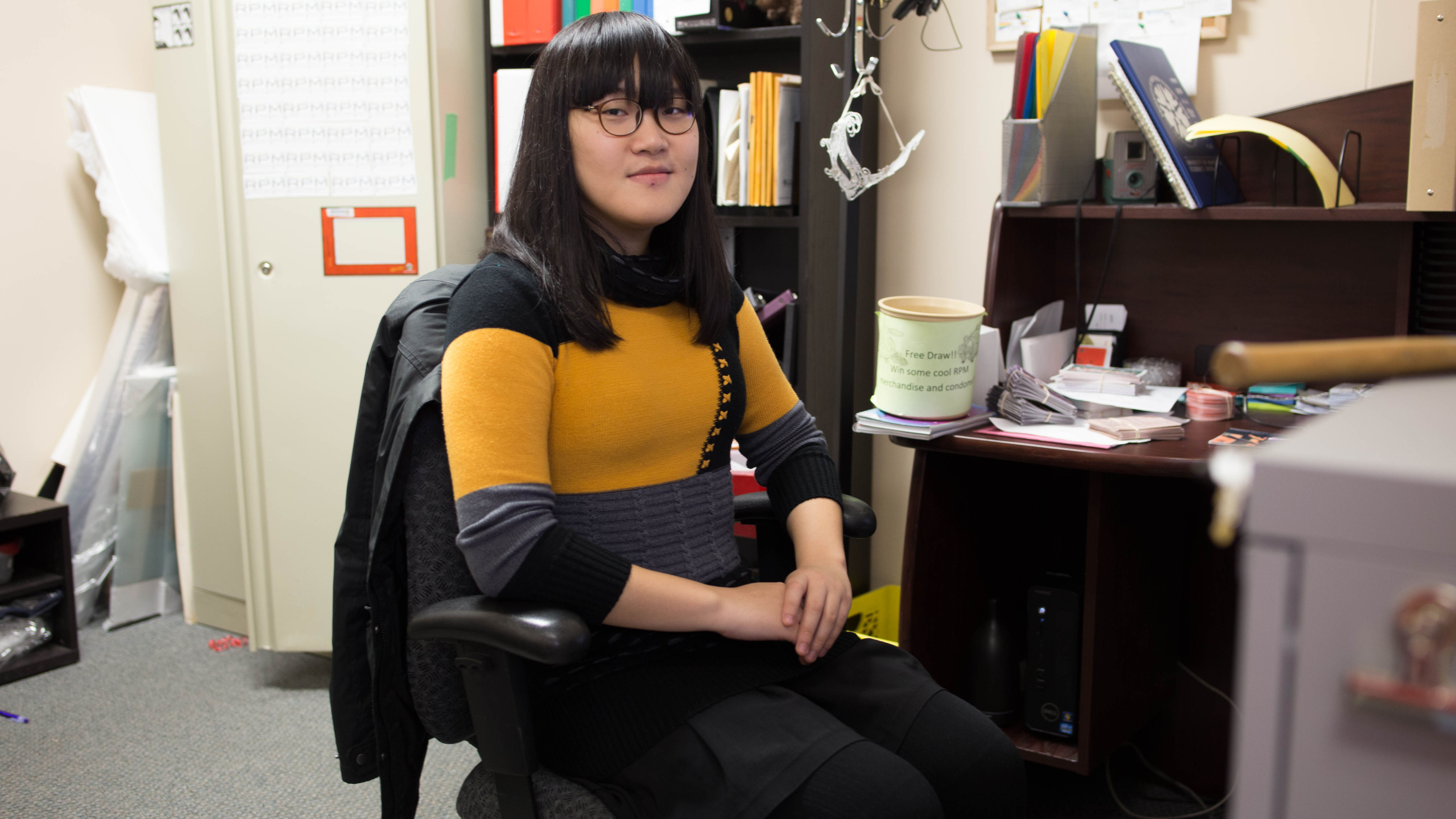 A motion brought to the UMSU board of governors in December by its LGBTTQ* community representative to change the title of the position to the Gender, Sexual and Relationship Diversities (GSRD) representative was tabled indefinitely Thursday.

The motion sought to change the name after concerns arose that the original acronym was not inclusive enough and adding additional letters to it would be “cumbersome.” LGBTTQ* representative Eun-Bi Kang first brought the name change idea to the attention of the Rainbow Pride Mosaic (RPM) in October.

However, critics argued the wider LGBTTQ* community on campus was not made appropriately aware of the motion, pointing to a petition circulated concerning the change as an example.

When the proposal was presented to UMSU’s governance committee, the petition had received only 15 signatures from, according to Kang, “mostly RPM regulars.”

Kang said at Thursday’s board meeting that “upon further reflection,” she believed the possible change required more input from the LGBTTQ* community at large on campus.

“Moving on this motion, under present circumstances, I believe would be irresponsible on my part,” she said.

Kang said last week that while the idea to change the title came from a desire “to represent and include more of these marginalized groups,” she had been having second thoughts about the motion.

She said at the time that the original idea to change the name “didn’t get any engagement” from RPM.

RPM was approached several times before Thursday’s board meeting — both through email and in person — but deferred comment to Kang.

Kang said Monday that she heard from representatives of several other LGBTTQ* groups on campus regarding the proposal and realized bringing the motion to the UMSU board of directors so quickly was a “mistake.”

“I realized that no, I hadn’t done my job as the LGBTTQ* representative,” she said.

“My actions had been very insular — just limited to within the RPM community — but I am the UMSU representative, not the RPM representative. So I should be representing the views of all LGBTTQ* students on campus, and I realized I just hadn’t reached that standard.”

Kang said she plans to approach other LGBTTQ* representatives on both U of M campuses to inform them of her decision to table the motion and discuss the motion’s origins.

She said she also plans to hold a table in UMSU University Centre over the last week of January and the first week of February to “make aware to the wider community about this whole change, as well as maybe try to collect more signatures.”

“So I would have two position papers — one in support, and one against the title change. And, of course, I’m going to ask people to self-identify as a part of the [LGBTTQ*] community or not.”

She also stressed that pulling the motion back does not mean she has “given up” on the possible name change.

“I just think that I didn’t go about it properly, and I want to fix that.”

Turning up the volume