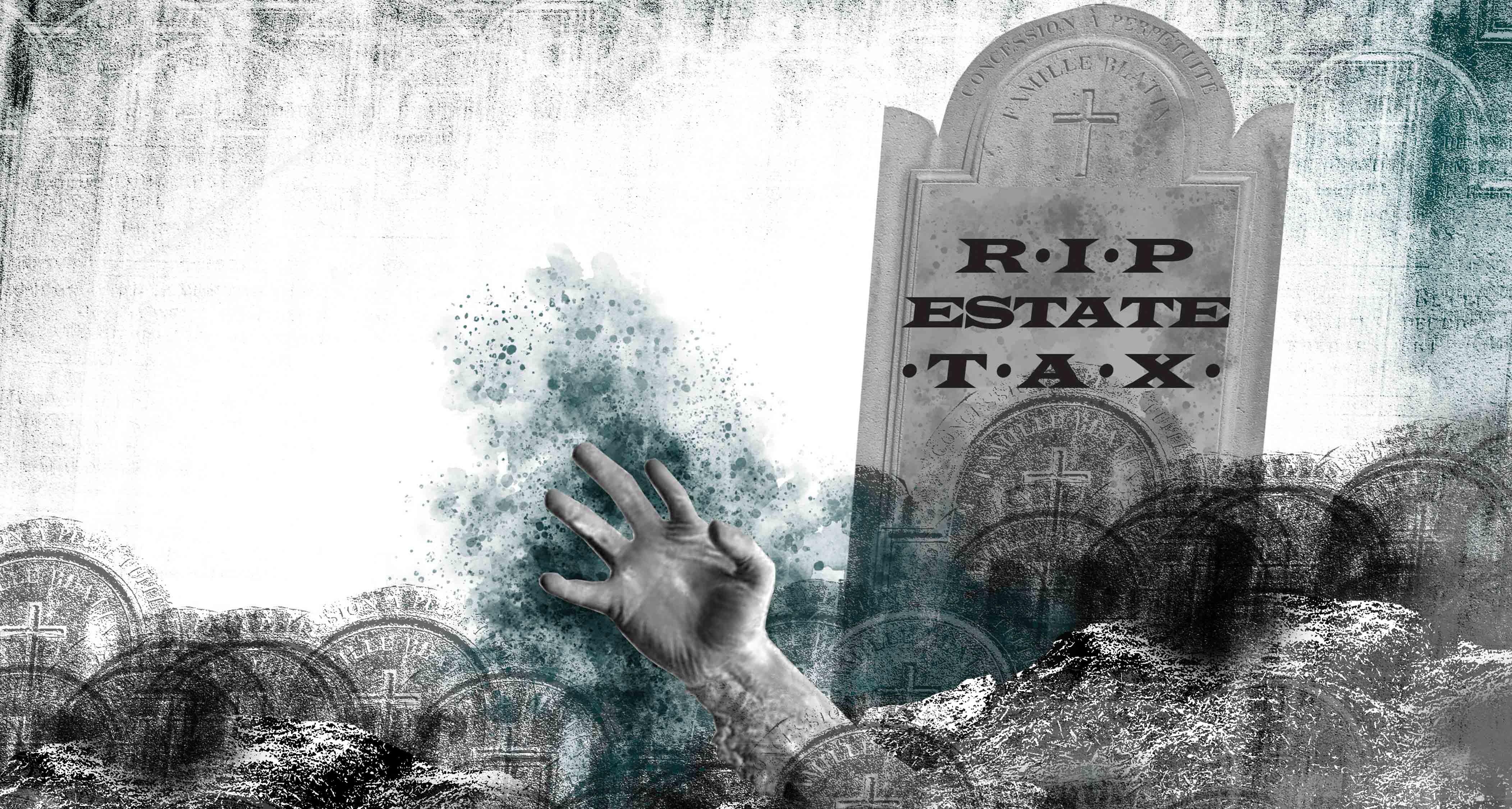 The two richest Canadians now own as much wealth as 12 million Canadians combined.

The root of this immoral outcome is not simply the natural inequality propagated by unregulated capitalism. Rather, both these wealthiest billionaires are perched on mounds of riches neither of them truly earned a nickel of.

Galen Weston, the heir of George Weston Ltd., inherited a monumentally successful business. When Weston’s father, W. Garfield Weston, passed away in 1978, Weston became the newly-appointed president of a corporation that generated over $5 billion that year.

The company’s success can, in part, be attributed to the blood, sweat and tears of first-generation Canadian George Weston and his son Garfield. Yet, this massively profitable company and its assets were all simply handed over to the privileged grandson of the founder, who played absolutely no part in its conception.

Israel Asper’s fortune tells a similar story, although he is not the second richest Canadian. Rather, his story provides an important insight into this perverted system.

Asper founded the eventual media empire Canwest Capital Corp. in 1973 and grew it to become a multi-billion dollar company. In 1999, the company was slowly taken over by his son Leonard Asper who, in a matter of only a few years, managed to completely tank the firm his father built from the ground up. By 2009, stocks had lost nearly 95 per cent of their value, the company was riddled with debt and Asper was forced to sell the control of the company to Shaw Communications.

In 2003, Israel Asper left behind nearly $2 billion in assets to his heirs. But just five years later, during Leonard Asper’s debacle with Canwest, the entire Asper family dropped off the list of the richest 100 Manitobans with a net worth of just $341 million.

Leonard Asper was not elected. He was not chosen because he was the most competent person to operate the media empire. Like the vassal lords of 500 years ago, it was Asper’s birthright to impose his will on the thousands of people doing the work in his media empire and dictate the use of extraordinary sums of wealth.

And he failed spectacularly. The king must have had bad advisors.

Vassal lords are bountiful across the free market landscape. Walmart, Ford Motor Co. and Shaw Communications are all examples where the current CEO of the company is directly related to the original founder.

These are not self-made people. These are the privileged relatives of others who were simply lucky enough to have been handed billions of dollars from their rich daddies.

Many of these elites take it upon themselves to cut the rope of opportunity behind them.

But this is a game of thrones for those at the top.

Leonard Asper, the man who single-handedly bankrupted his father’s media empire, wrote a 2017 op-ed where he laid out the reasons he would support Maxime Bernier for the leadership of the Conservative Party of Canada. Among the reasons listed was Bernier’s support of a “flatter” tax code and the elimination of the capital-gains tax: changes that would disproportionately benefit the wealthiest Canadians.

Elites like Asper love Canada when it allows for themselves to inherit their little fiefdoms. This is why they have no interest in supporting policies that would promote equal opportunity for all.

Like the twisted and mentally deranged Roman emperor dubbed Caligula, Paris Hilton came to roost over an empire of wealth by virtue of birth. Both were vain and apathetic toward virtually everything not petty. At least one viewed themselves as a god-king. You sort out which held that belief.

In Canada, billionaires like Israel Asper and W. Garfield Weston can leave all of their billions of dollars to their heirs, 100 per cent tax free. This has had a dramatic effect on exactly who has become ultra-wealthy.

A 2012 analysis of the Forbes 400 from United for a Fair Economy found that 40 per cent of the list inherited a “sizable asset from a spouse or family member.”

The allowance for the very wealthy to pass on their wealth completely tax-free only serves to feed a toxic system of dynasties where families preside over huge sectors of the economy and dictate the lived experience of millions of workers.

Canada should not be run like a kingdom devoted to protecting the wealth of the very few. Rather, we must promote a system of democracy and equity.

Canada must restore its estate tax and join the rest of the G7 nations in doing so. In plain terms, a progressive estate tax between 70 and 90 per cent on assets above $10 million is not just the moral solution to combat the rise of dynasties, but necessary.

This is not a proposal that will affect the average Canadian, considering the average inheritance in Canada is $100,000.

A $10 million tax-free inheritance is more than enough for any son or daughter of a millionaire or billionaire to live like royalty for their entire life.

The ramifications of a progressive proposal like this could be significant. In 2014, the United States collected $19.3 billion in estate tax, even at a modest rate of 40 per cent over $5.5 million per individual or $11 million for couples.

Capturing some of this wealth and putting it into social programs not only helps to elevate those on the bottom rung of society but shrinks the thrones of those on the top.

Until the day that Canadian lawmakers stand up to the wealthiest Canadians, Canada will continue to be not a beacon of opportunity, but a land of untouchable dynasties.

‘One man’s vulgarity is another man’s lyric’

Living in the North

Conservatives condone use of info through torture