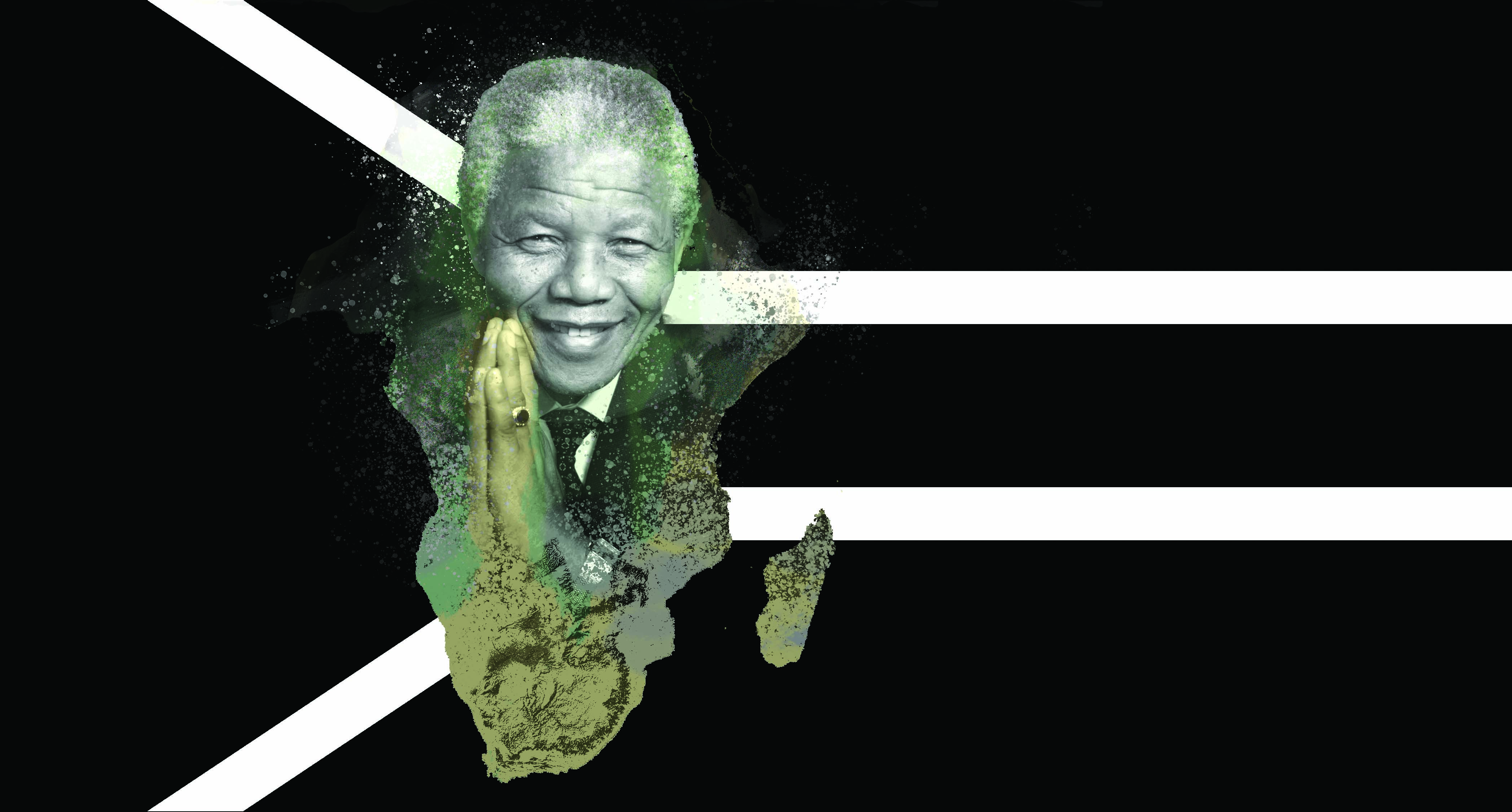 Nelson Mandela was not a liberal and the totality of his political project was never finished despite what is presented at the Canadian Museum for Human Rights (CMHR).

The CMHR announced it will extend the “Mandela: Struggle for Freedom” exhibit in Winnipeg until later this year in October. It was supposed to be packed up and replaced with another exhibit in January. Due to the popularity of the exhibit among Winnipeggers, travelling Canadians and visiting foreigners, the museum decided to keep it around for a bit longer.

Museums craft historical narratives and impact the way the public collectively remembers. The draw of the exhibited Mandela presented at the CMHR warrants an assessment of how Mandela and the political project he was a part of is portrayed.

Unsurprisingly, Mandela is sanitized in the exhibit. He is among one of the most whitewashed revolutionaries and political leaders to have existed. In July 2018, Barack Obama was invited to give the Nelson Mandela Annual Lecture. It went as expected. Mandela’s triumph in South Africa was cast as a victory for equality among the races, democracy and freedom — which it was!

But Mandela is stripped of his radical desire to address the issue of wealth, land and power imbalances which would persist after the end of apartheid and to this day. Obama does indicate Mandela wanted to bring about economic justice, yet Obama would have you believe it was as hollow as his own platitude, “Yes we can!”

And this is the stripped-down Mandela presented at the Canadian Museum for Human Rights.

However, apartheid’s structure and brutal repression created enormous wealth for some white South Africans. Everyone who participated in the struggle to overthrow the apartheid regime did so with the understanding that in the aftermath there would be a radical restructuring of the economy and redistribution of the means of production and land.

This is the component of Mandela’s political project missing from the exhibit.

The political organization Mandela headed, the African National Congress (ANC), long planned to nationalize the nation’s mines, banks and large “monopoly industries.” Through the nationalization process, Mandela and his ANC contemporaries believed the state could steward the economy to shift in the post-apartheid period. This shift would result in a massive ownership change from the small population of white South Africans to the mass of the entire people.

This vision dates back all the way to 1955 with the ANC’s Freedom Charter. For the ANC and Mandela, the restoration of democracy in South Africa included the democratic control of the economy. When the people organized and marched in South Africa, they looked to the Freedom Charter’s call for the seizure of all industry and redistribution of land to those who worked it.

The ANC and Mandela were willing not only to die for their vision, but also to kill for its realization. In 1961, in response to the Sharpeville Massacre where 69 anti-apartheid protesters were killed and another 180 injured, Mandela and others formed the uMkhonto weSizwe (MK). MK translates to “spear of the nation.” This paramilitary organization was responsible for several bombings and deaths. They also fought alongside the Zimbabwe People’s Revolutionary Army to assist in their struggle against Zimbabwe’s white ruling elite.

Ultimately, Mandela was sentenced to life imprisonment for his connection to MK.

The CMHR does not shy away from the violent Mandela like Obama and many liberals do, however. And this is to its credit. The museum includes archival footage of Mandela in 1956 during an interview saying the ANC is beginning to consider the use of violence to defeat apartheid. It also deals directly with MK and Mandela’s willingness to use violence to hoist apartheid off the back of black South Africans.

Toward the end of the exhibit, the visitor is shown Mandela’s triumph. His release from prison, his negotiations with the apartheid government, the creation of the interim constitution and his victory in South Africa’s first democratic election. As the visitor leaves, they are greeted with a video of South Africans saying much is to be done, but there is hope. There is no inkling, no hint of what problem persists.

The visitor leaves with the idea South Africa is still wrestling with remnants of racism caused by the apartheid government. While this is certainly true, the real unfinished business is the economic issue. The promises in the Freedom Charter were never realized.

Mandela’s revolution was incomplete. And it was his own doing.

As much of the South African left will attest, Mandela’s rush to reconciliation included embracing all the debts of the apartheid government and the abandonment of expropriating industry and land for a just and democratic South African economy. Mandela’s successor, Thabo Mbeki, would later impose austerity to repay the apartheid government’s debts.

As a result, the wealth of South Africa is still concentrated in the hands of the few — mostly white South Africans. The unemployment rate among black South Africans remains at around 40 per cent and most black South Africans are relegated to low-wage jobs. All of this is enforced using the logic of the market, rather than the overt violence and repression of the state.

None of this is addressed in the museum. Yet it remains the most persistent problem in South Africa.

Mandela is not only a South African hero and liberator, he is a hero for the entire human race. His political project should be celebrated. The entirety of the project, however, must be addressed. Not the stripped-down liberal version.

Any celebration of Mandela’s accomplishments must also include a critique of his shortcomings and broken promises.

Booze cruisin’ to the bottom

Yore Lore: The battle of Stalingrad