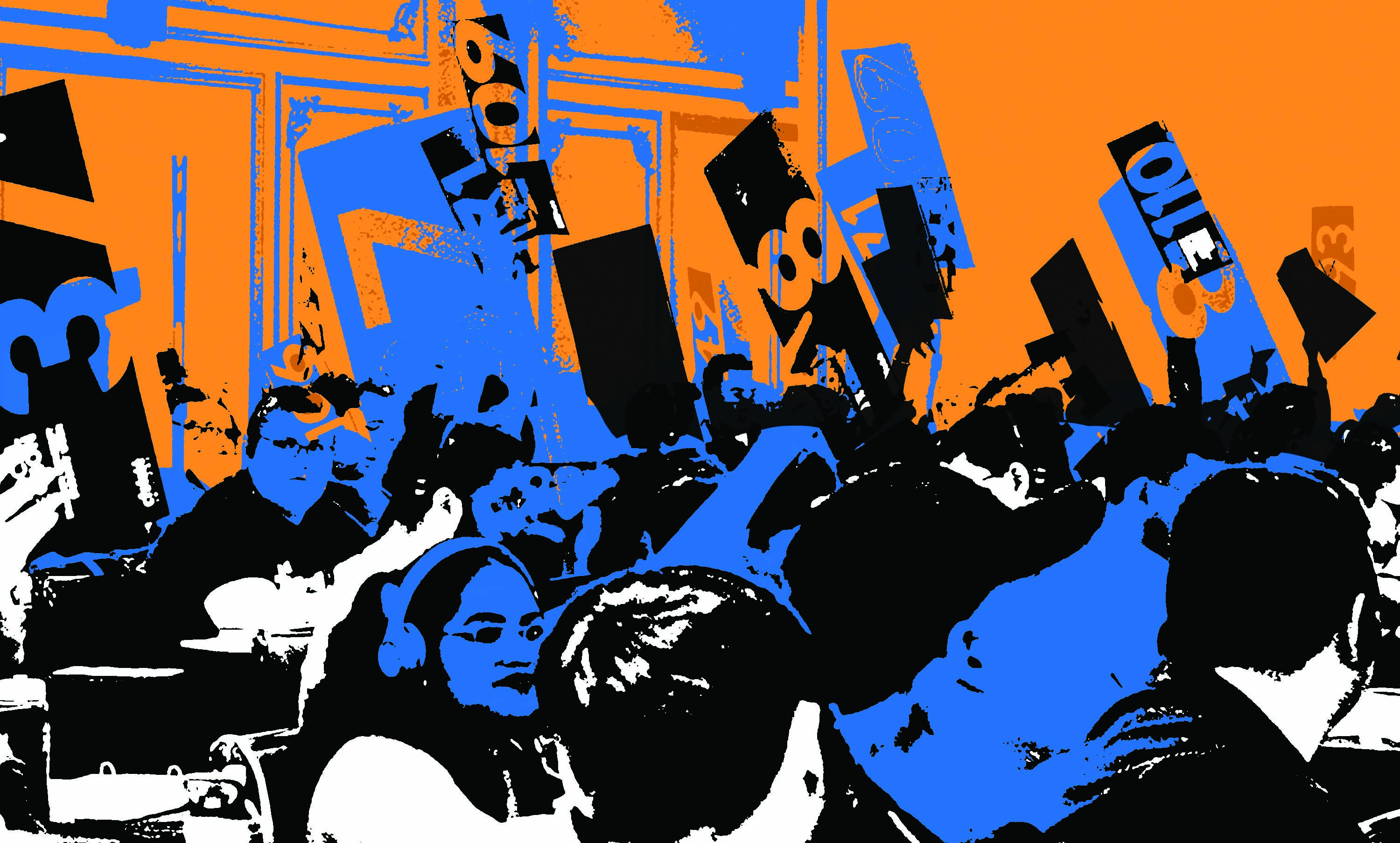 The UMSU board of directors voted against affirming membership in the Canadian Federation of Students at an emergency meeting this evening.

According to amendments to the UMSU Act passed in the spring, the board must hold a vote every two years to affirm membership in outside organizations. At Thursday’s meeting, two members voted to affirm, one abstained and all others voted against.

The vote was completed through a secret ballot process.

The decision by the board not to support continued membership in the national organization — which has more than 60 member locals across the country — begins a process toward a referendum asking UMSU membership whether it wishes to defederate.

In a non-binding plebescite held just eight months ago, students voted 64.6 per cent vote in favour of continued membership.

“I’m not saying the Canadian Federation of Students does not provide value […] but I don’t think that it provides the requisite value of student money when you look at, comparably, what other organizations provide,” he said.

The vote to begin the defederation process comes after an official recommendation from the executive council at the board’s Nov. 22 meeting.

Thursday’s meeting included a vote to affirm membership in the Undergraduates of Canadian Research-Intensive Universities (UCRU), which passed with an overwhelming majority. Sanderson recommended the board affirm membership before the vote.

The vote does not guarantee a referendum will take place.

The next step in the process is collecting signatures from students in support of the referendum. For the petition to be valid for review, 15 per cent of the student body must sign, or approximately 3,400 students.

Sanderson previously said the earliest feasible date for a referendum would be fall 2019.