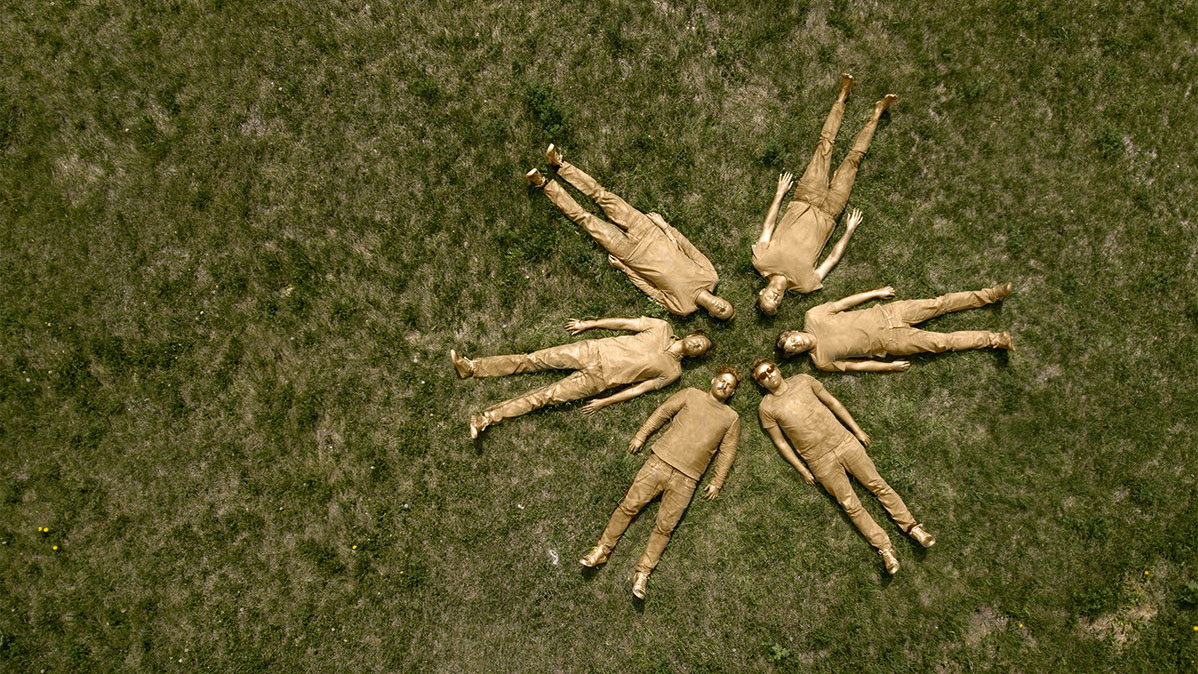 The single is off of the band’s new album, Waver, which is set to be released Jan. 25 of next year.

Waver marks a departure for Royal Canoe as they are looking to change their sound of old with a darker sound.
While still retaining the distinctive electric-pop sounds the band has come to be known for, they explore new ominous sounds on the album.

“Peep This” is a soulful yet awkward exploration for Royal Canoe. Though not as danceable as some of their other work, the song presents visceral emotions with engaging accompaniment.

The band creates a kind of jerky sound with the synths and slightly off-kilter drums, similar to that of a skipping record or a car that will not start.

The song starts off with the band’s signature wavering synths, which carry throughout the song.

It creates a sense of unbalance, which is then increased with the addition of Matt Peters’s vocals, adding a layer of desperation to the song.

“Peep This” tells the story of someone trying to hold on to and sustain a relationship that has evolved and may or may not still be working.

Peters puts forth a plea in the refrain, “Don’t let it die, hold me up, hold me up/ Stay by my side,” acknowledging that troubles have ensued, but expressing a desire to try and fix things.

“Peep This” alludes to millennial anxieties associated with the lack of productivity, lack of communication and the potential of losing something cherished. Pressures exist currently among students and young professionals especially, to be constantly working or studying and if this is not achieved then feelings of unproductivity and inadequacy arise and can bleed into other areas of life such as relationships.

These anxieties are captured in Peters’s lyrics and emphasized with the dark backing track.
The song’s impact relies on the intensity of Peters’ vocals, increasing and decreasing over the course of the song, which for the most part remain fairly mellow and understated.

The variation reflects the life of a struggle, desperation increasing when faced with the potential of loss.

Though clearly removed from Royal Canoe’s upbeat and sparkling previous work, “Peep This” creates an impactful and relatable feeling of desperation while mesmerizing with the band’s trademark synths and, as always, providing a distinctive groove.