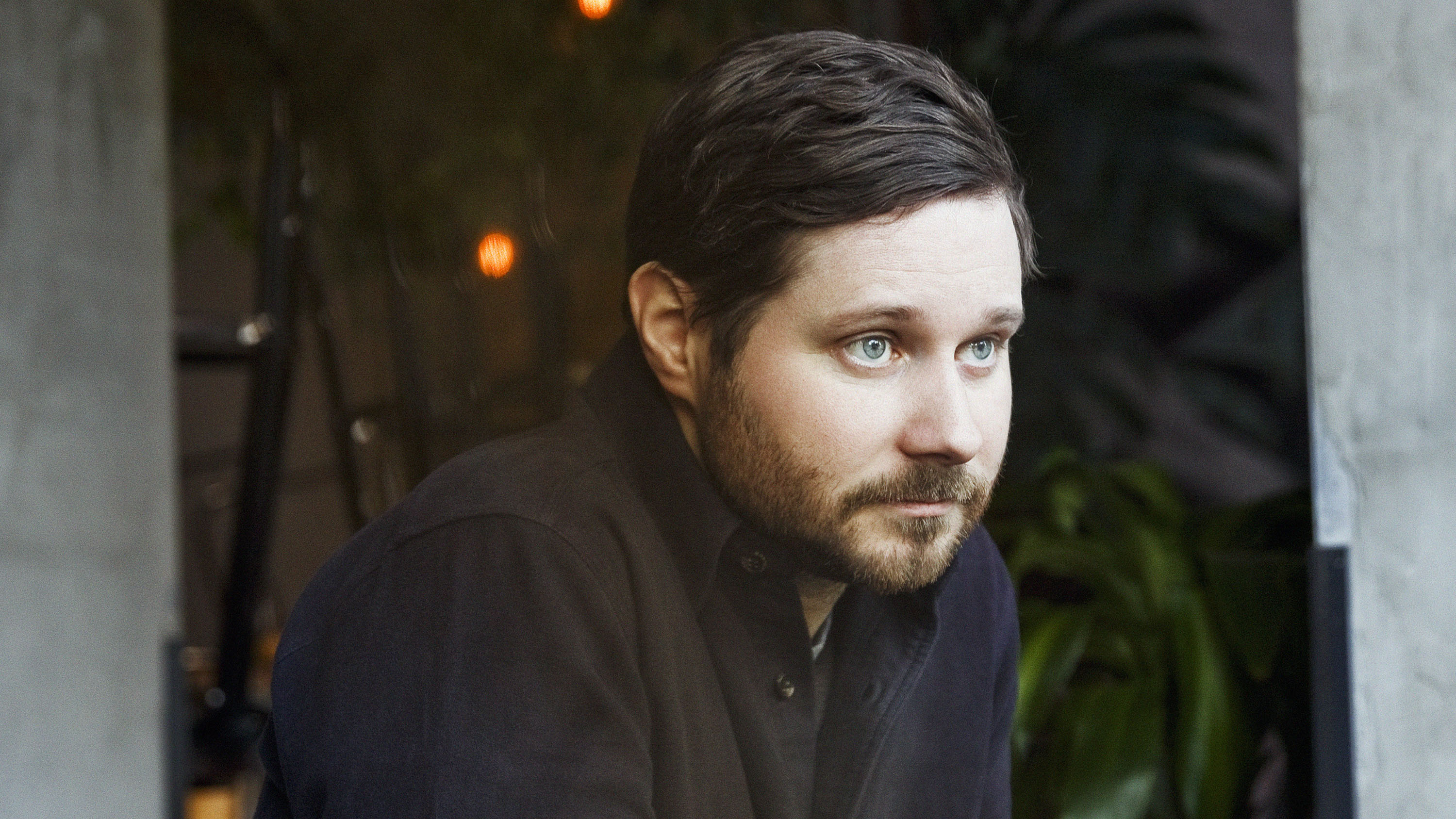 Mangan will be bringing this new album to the Winnipeg stage next February, performing at the Garrick Centre for his cross-Canada tour. Mangan began performing at the age of 20, taking the stage in bars and touring around the world to share his music. During this time, he met his partner and got married. Together, these factors helped him write the songs for More or Less, exploring topics of regret and the value of life.

The album starts with “Lynchpin,” where a bass guitar slowly strums in the background, later adding drums and an electric keyboard to create an environment of mystery, reflecting the haziness of a confused individual who fights his own inner demons. The lyrics confirm this notion as Mangan sings about a person, always partying and avoiding their own issues, getting drunk rather than trying to resolve them.

Throughout the album, the listener can feel the change in this character that Mangan sings about. “Troubled Mind” changes the album from the slow strumming of “Lynchpin” to a more upbeat piece, bringing a stronger pace, established by a loud guitar in the background. Mangan stops singing about this lost individual, moving onto a person questioning their present behaviour because of their past actions. Throughout the song he sings in a calming voice as if to tell the listener that it is okay to be confused in life.
Mangan finishes the album with “Which Is It.” This song is the most intense on the album because it’s angry, but it maintains the themes of the album because he is angry at himself. It shows it is okay to not accept where one stands in life.

Throughout the entire album, Mangan uses a synthesizer that projects ’90s beats, allowing the audience to feel as if they are thrown back to the past, which allows them to remember who they were during that time of their life. Due to this consistent concept held throughout the album and the self-reflexive lyrics in each song, the album is something that listeners will want to listen to make them feel as if someone relates to them. More or Less does an extremely fine job of connecting to both the past and the present in terms of musical trends, but also in relating to the human struggle.

Ask a health and fitness specialist

Slow Leaves: Beauty Is So Common