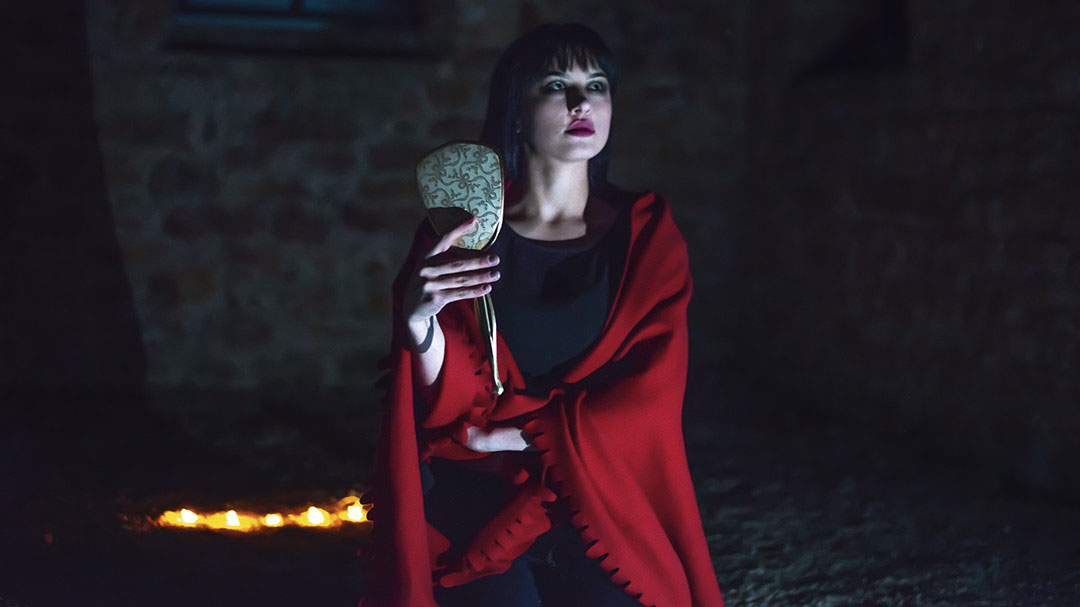 David Annandale, an English and film professor at the U of M, said he has loved horror his entire life and decided to explore the topic through his studies.

“Of course, we’ve been telling each other scary stories since time immemorial.”

He noted horror writing and other works often reflect the changing tides within modern society.

“It can certainly be a kind of protest against certain things,” he said.

“So if we look at, for instance, Jordan Peele’s Get Out, it’s a very pointed work that is addressing particular ills in society and, you know, calling them out.”

“Any form can have that kind of potential to shape society for better or for worse, and it’s a question of what particular tactics a particular creator will use.”

Annandale said movie ratings have also shifted what kind of horror films are made and who they are seen by.

“My stepson was certainly watching The Thingat a very young age and he turned out just fine,” he said.

“So I think kids are pretty good at getting a sense of what they can take or not.”

If you are looking for movies to satiate your horror fix, Annandale has a few recent recommendations.

“Just in the last year, I would say if you want something that is absolutely merciless, then I’d say Hereditaryis a good candidate,” he said.

“And it’s going to be released just after Halloween, but I’ve heard a lot of very interesting things about the remake of Suspiria. I’ll be first in line to check that out.”

Logic and the art of not being offended