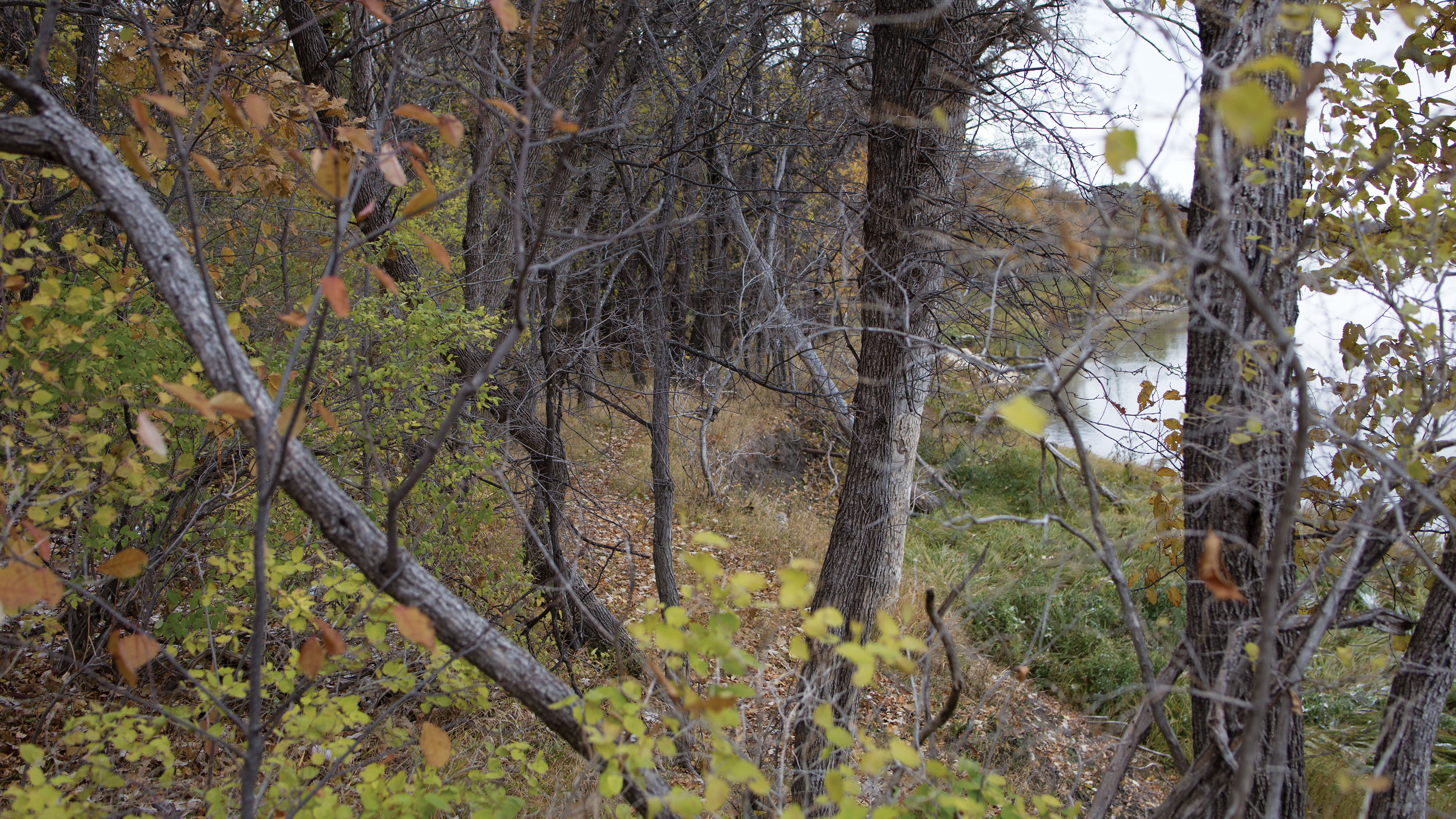 October is sustainability month in Manitoba.

The U of M’s office of sustainability is hosting events throughout the month to promote awareness about the impact human behaviour has on the planet and to advocate for social, behavioural, political and economic changes that will help preserve the environment for the next generation.

One of the events planned is Cup Mountain. Volunteers have collected hundreds of paper cups from around the Fort Garry campus and will be building them into a mountain at UMSU University Centre Monday.

Sustainability ambassadors will provide free coffee will from Oct. 18 and 19 to people who bring a reusable mug.

The Cup Mountain project was developed to quantify the amount of single-use disposable paper cup waste generated by U of M Fort Garry campus.

The office found the campus is responsible for 1.19 million single-use disposable paper cups per year.

Office of sustainability promotion and outreach coordinator Christie Nairn said the number of disposable cups used on campus may be higher than students think.

“If you line those [paper cups] up face to face, it reaches between Winnipeg and Kelowna,” she said.

“The greenhouse gas emissions associated with that will actually get you from Victoria to Halifax 21 times.”

Nairn added that projects like these help visualize the collective impact people have on the environment.

“The idea of Cup Mountain is to display what impact, or how many disposable cups we’re using in a week,” said Nairn.“So, a snapshot of what U of M uses.”

U of M student Sydney Nicholauson is the Cup Mountain project leader. She and her team are advocating for more people to use multiple-use beverage containers instead of single-use paper cups to reduce the amount of waste and plastic sent to landfills.

“It’s a common sight on campus to see trash cans absolutely overflowing with cups,” she said.

“I know Degrees [restaurant] […] has compostable cups. But Starbucks, Tim Hortons […] those cups aren’t even recyclable. A lot of people don’t know that. They think they can be recycled. I thought they could be recycled until four months ago, but they can’t.”

Nairn noted the ideal response to the project is to inspire people to make more environmentally sustainable choices.

“That whole demonstration is to kind of help people realize the impact it has and to encourage them to use their own mug,” said Nairn.

Projects like these raise questions about the fate of compostable materials disposed from campus, and whether the infrastructure even exists to deal with the amount of compostable waste disposed of by the U of M.

A 2017 waste audit report by the office of sustainability estimated 869 metric tonnes of waste is generated and disposed annually by the U of M.

While about half of waste generated from both U of M campuses is made up of compostables, no large-scale programs exist to deal with organic compost. Like non-recyclables, compostable materials are sent to landfill.

The report also highlighted the “strong potential” of organic waste prevention programs at the U of M, considering half of the amount of organic and compostable waste.

The report called for a 3-stage pilot composting program and a multi-level implementation strategy involving management, students and staff.

Most single-use disposable beverage paper cups are lined with a type of plastic to keep waterproof. While paper decomposes in landfills, these plastics do not.

In Manitoba, paper cups end up in landfills because they are non-recyclable. Styrofoam, foil, plastic bags and black or dark-coloured plastics are non-recyclable, despite many being stamped with the recycle symbol.

Nicholauson said the lagging by businesses to invest in compostable products comes down to profit.

“This is a problem that is preventable if big retailers essentially were to shell out a bit more money to get the more expensive, compostable cups,” said Nicholauson.

“But of course they won’t, because they have to maximize profit margins.”

On another front of sustainability month, student volunteers and staff from the U of M cleaned the forest area and river bank behind the Drake Centre, U of M Asper school of business Thursday. About 100 pounds of garbage was collected from the area.

Alexandra Caporale, a U of M master’s student in the department of city planning, led the cleanup.

“Over the spring or summer, I was walking around here […] then I started looking at the river and I was like ‘What is this terrible mess? This is really upsetting,’” she said.

The office of sustainability will be hosting events for the rest of October, including a nature walk and circumnavigation of Lake Winnipeg.

A mission 20 years in the making