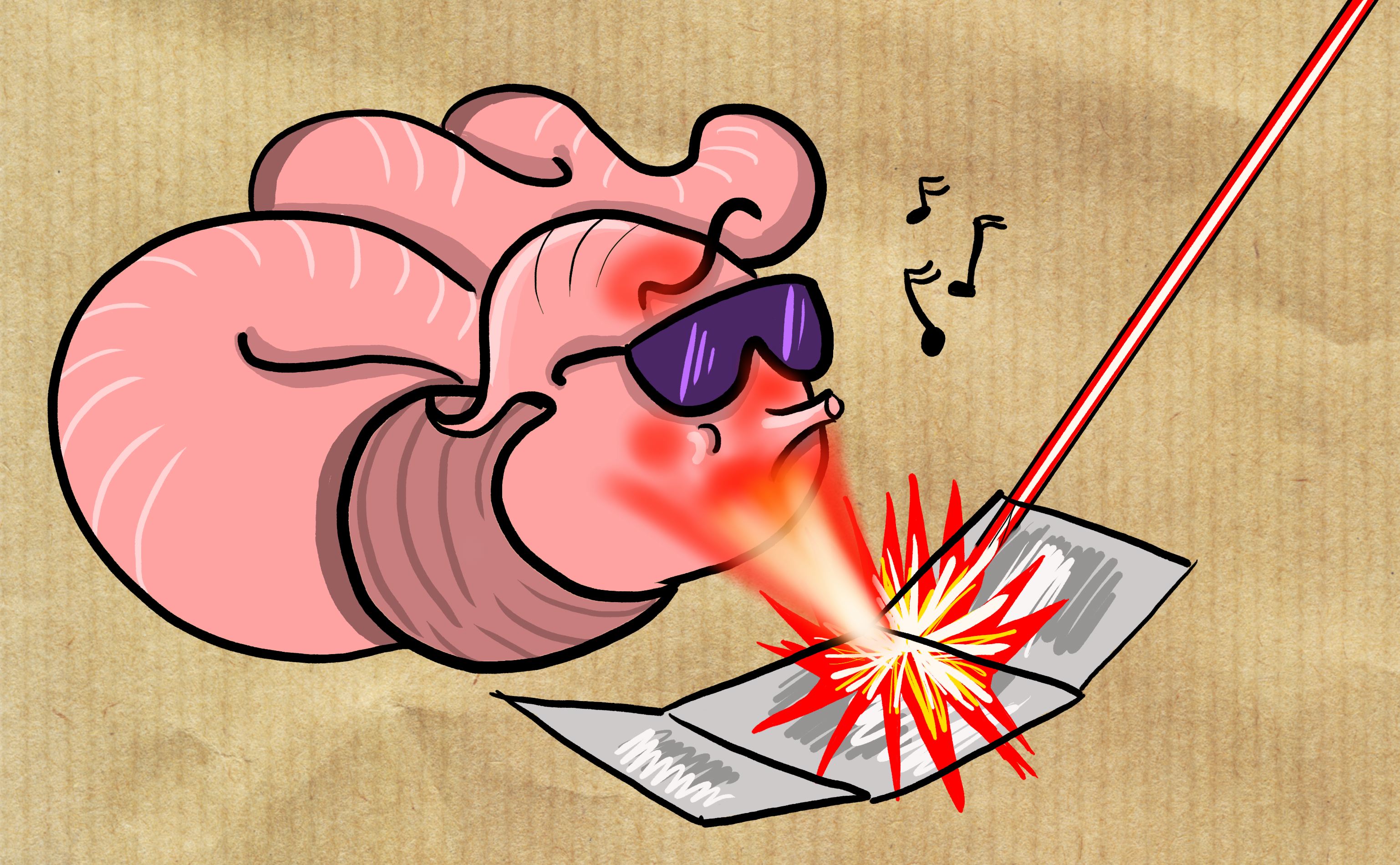 Public health officials are wary as news of a new type of coronavirus emerges. The discovery of the virus was announced on Sept. 15 by Ali Mohamed Zaki of the Dr. Soliman Fakeeh Hospital in Jeddah, Saudi Arabia. A 60-year-old Saudi man died of pneumonia in July and sputum samples from his body tested negative for several common viruses. The tests seemed to suggest a coronavirus, and when a lab in the Netherlands sequenced the virus’s genome, it became clear that it was a variety previously unknown in humans.

At least one other person has been infected, a 49-year-old Qatari man who had been in Saudi Arabia and is currently being treated in the UK. The two patients became infected three months apart from each other, so neither one could have been infected by the other. British health authorities have turned up no evidence that the virus is contagious. No one who had been in contact with the second patient, including health care workers, has been infected.

Coronaviruses are associated with respiratory illnesses in humans and animals – most notably, a coronavirus was the cause of the SARS pandemic of 2002-03. Ron Fouchier, the Dutch virologist who sequenced the new virus’s genome, advised caution in an interview with the journal Science: “There are now six known human coronaviruses; one of them is SARS, but four cause the common cold and are quite innocuous. So let’s keep both feet on the ground and not blow this out of proportion.”

The Sponsoring Consortium for Open Access Publishing in Particle Physics (SCOAP3), an organization that represents laboratories, libraries, and science funding agencies around the world, has entered into an agreement with several journals that will see most new research in the field of particle physics published as open access articles. Currently, most articles in the field are made freely available on the arXiv preprint server before publication, but the final article as it appears in a peer-reviewed journal can only be read with an expensive institutional subscription or a hefty one-time fee. This deal, finalized after six years of negotiation, will change that.

SCOAP3 intends to fund the initiative with money contributed by libraries, research organizations, and research funders. Twelve journals are involved in the agreement, with six of them switching over entirely to open access publishing. This will make 90 per cent of all articles in the field freely available. The contract is being renegotiated in 2016, at which point more journals could be added in.

Particle physics might be uniquely positioned to make this sort of large-scale deal, because most of its papers are published in a small number of journals, and the individual scientists can be easily coordinated by the large organizations like CERN that dominate the field. While open access advocates are excited by this development, they warn that something similar may not be possible in more diffuse fields.

Scientists at Harvard have found a way to manipulate the nervous system of a species of worms using precisely targeted lasers. Caenorhabditis elegans, a small, transparent roundworm of microscopic size, is frequently used in laboratory experiments because of its convenience – it is small, easy to maintain, quick to reproduce, and, while its physiological systems are very simple, they are complex enough to shed light on more complicated animals.

C. elegans uses a combination of turns and changes of direction to track food sources in its environment. The researchers’ goal was to discover whether the worm’s movement can be controlled by stimulating a small number of these neurons. They found that only a single interneuron pair needed to be controlled in order to force the worms to move.

The researchers used a blue laser to drive certain patterns of activity in the nervous systems of worms specially bred to be light sensitive. This fooled the worms into sensing and moving toward a nonexistent food source.

This research is a step forward in understanding animal nervous systems, and could eventually lead to insights into our own brains. Ramantham and his team plan to improve their experimental setup to operate more quickly. Once this is done, they can begin to control other, more complex animals.