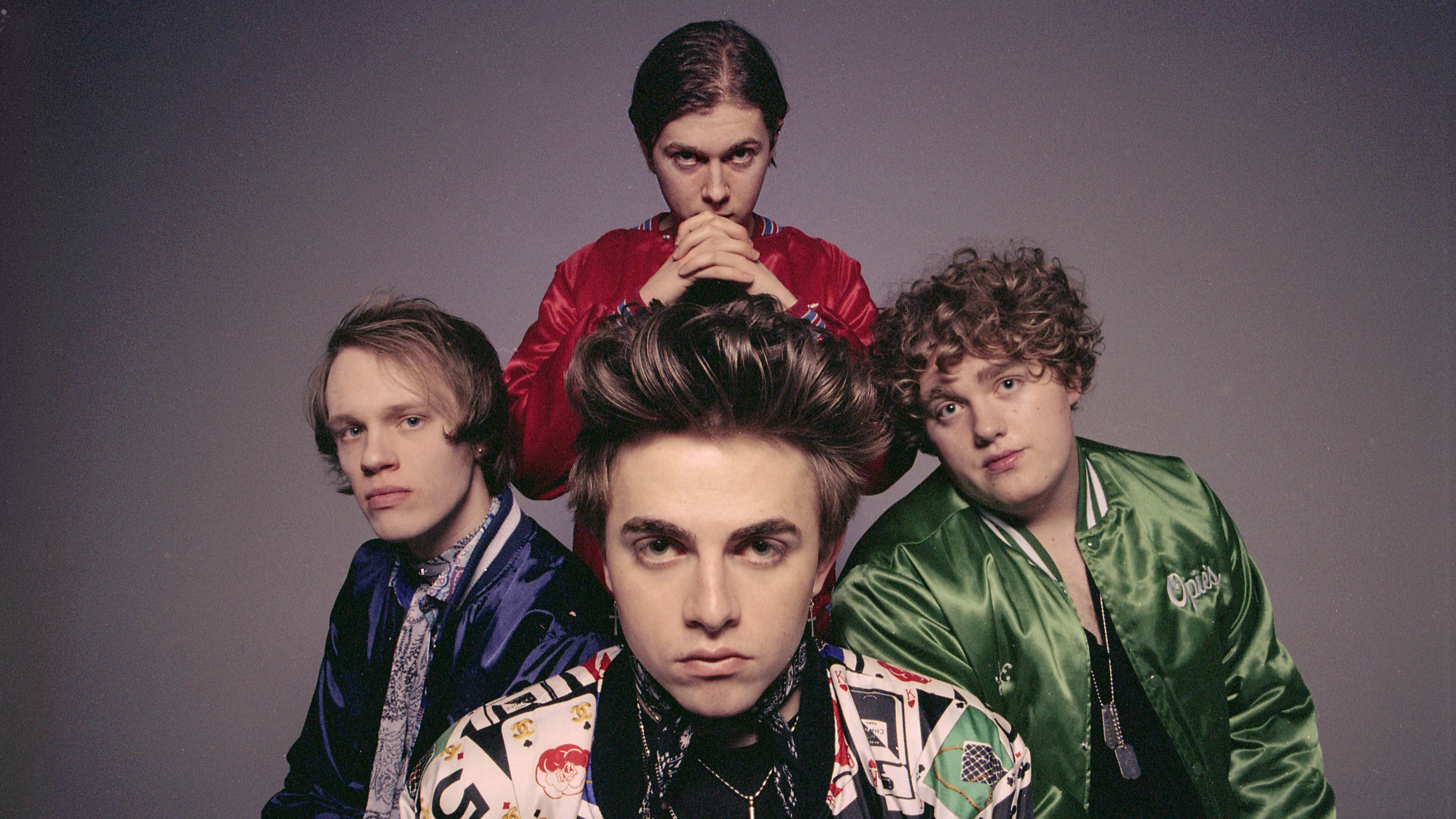 Winnipeg pop band Panicland just released their newest single “Wasted” last week as a follow-up to their Souvenir debut song, “Bad Word.” The band will be coming to Winnipeg to play at the Garrick Centre Oct. 23.

Lead singer and guitarist Braedon Horbacio, guitarist Riley Horbacio, bassist Ian Willmer and drummer Travis Hunnie met while taking music lessons, and unified their musical forces to form Panicland in 2007. Each member was around 12 years old at the time.

Travelling across Canada during a five-month high school tour, the band built a strong Canadian following and reached number 26 on the Billboard Top 40 Canadian Singles Chart with their hit song “Bad Word.”

All of their songs are written by lead singer Braedon Horbacio in his home studio, called the Souvenir Shop. “Wasted” was written and produced by Horbacio during a midnight session, then sent out to other band members right after to see what they thought of the song.

“Wasted” differentiates Panicland from the general pop scene by bringing forward an eclectic sound that crosses both pop and rock. This sound fits perfectly with the look of the band, enhancing their style choices and retro dress.

The track brings up youthful heartbreak, set in a present-day discord of love and longing. It starts out slow, with Horbacio’s voice setting the mood as listeners hear his boyish tone that helps narrate the story of young romance, while the keyboard plays in the background. The chorus strikes out to the listener as the rest of the voices mingle with Horbacio’s to provide different levels of the octave, in a gospel-like tone.

As the song moves into the next verse, the tempo slows, and the listener can imagine themselves being stuck in a choice between their own self-worth and that of a possible significant other. The song closes with a ringing organ in the background.

Overall the song is definitely a tune that listeners can relate to and enjoy hearing continually and repeatedly.