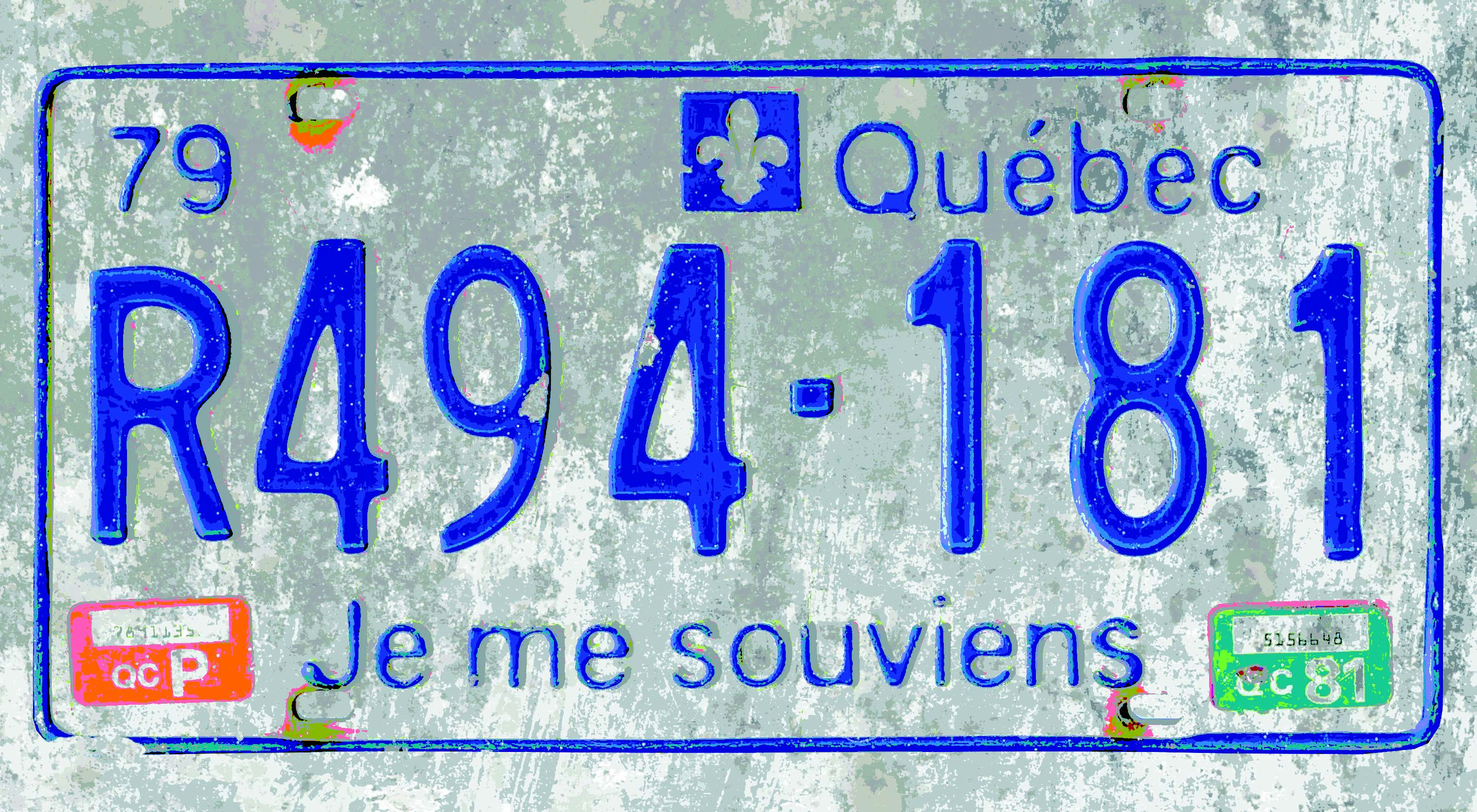 The Coalition Avenir Québec (CAQ) has ushered in a new era of Quebec sovereignty. Quebec statehood is out, Québécois white nationalism is in.

On Oct. 1, the CAQ, headed by leader François Legault, won the provincial election in an electoral landslide. Propelled by promises to restrict immigration into Quebec, ban public servants from wearing religious symbols and expel immigrants who fail a values and French-language test after three years, Legault seized his commanding majority.

The CAQ has ripped the veil off Québécois white nationalism in its unabashed embrace of ethnonationalist policies. The proposed policies of the CAQ will transform the face of Quebec by driving religious Sikhs, Muslims, Jews and Hindus out of public service and uprooting family members of established immigrants. But what is most shocking and painful about the CAQ is that every other aspect of its platform is nearly indistinguishable from the outgoing Quebec Liberal Party.

Both parties sought to govern under the philosophy of fiscal responsibility, to increase benefits to seniors and to end paid parking at hospitals. These are not ambitious initiatives. They fit right into the purview of mainstream economic politics.

It was entirely on the CAQ’s commitment to white nationalism that they were able to capture 37 per cent of the popular vote and 74 seats. This was not because on this day, at this time, in this moment a significant portion of Québécois are white nationalists. Rather, the CAQ’s white nationalism is as banal as their centrist economic policies in Quebec’s political landscape.

In 2007, a debate across Quebec emerged over freedom of religion, the right to practice religion and the right of public servants to wear religious clothing. At that time, in that moment, an 11-year-old girl was refused the opportunity to play soccer because she wore a hijab. Another Quebec town, a community with virtually no immigrants, abruptly declared the so-called immigrant-driven public stoning of women would no longer be tolerated.

The Liberal Party was in power and rode the same ethnonationalism that elevated the CAQ. Then-premier Jean Charest established the “reasonable accommodation” doctrine. Quebec would treat immigrant communities like they had a disability that needed accommodation. In the public’s imagination, these immigrant communities were eroding Quebec’s society and tight restrictions needed to be established to halt the process.

Of course, this was the wrong application of the legal term. Immigrants do not need reasonable accommodation, they need their human rights respected.

When Canada dispensed with its overt racial discriminatory immigration policy in 1962, Quebec began to demand more control over its immigration. In 1968 Quebec created a ministry of immigration that advocated for controlling and integrating immigration in a way that preserved the French character of Quebec. Under the renewed French Canadian nationalist consciousness spurred by the Quiet Revolution, the French character took on a racist tone.

To understand the victory of the CAQ, one must first assess Quebec’s racist past and deeply embedded white identity. This election says little about the economic sensibilities of the people of Quebec. This is an affirmation of Quebec’s white identity.

But buried in the hardened ethnonationalism that has bedeviled Quebec lies a glimmer of hope.

Québec Solidaire (QS) is a relatively new party that advocates for a radically different separatist politics. Rather than offering Quebeckers their own nation with the same old centrist economics, the QS advocate for reconstituting Quebec’s economy to work for the social good.

Their brand of Quebec nationalism expressly calls for a pluralistic Quebec and for expanded immigrant rights. And in this election they captured the imagination of 16 per cent of the province, which won them 10 seats.

The QS will continue to build support as the leading separatist party in Quebec, especially after the collapse of the Parti Québécois in this election.

When the CAQ’s white nationalism fails to address the social and economic injustices rife in the province of Quebec, they will hear the QS’s blueprint for an inclusive, socialist and separate Quebec. The immigrant community then will be reconfigured once again, not as uncivilized beasts, but as important allies in achieving this vision.

Here is to a separate Quebec with the social good at heart. Down with the CAQ! The future belongs to the QS!

Canada must take a step back from military intervention