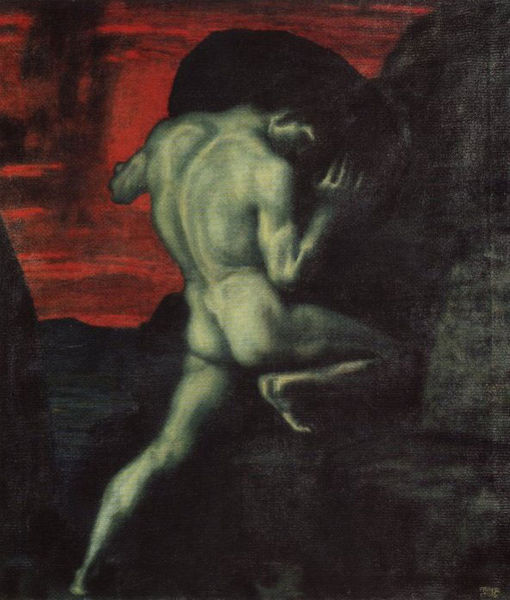 Two common articulations of ethical consumption in our milieu are meat-free living and reliance on fair-trade, organic products. The person who decides to take up one or both of these practices deserves recognition for making a genuine attempt to consume ethically. Having said that, it is doubtful that meat-free lifestyles can reduce the amount of suffering in the world by any significant amount, and buying organic probably can’t do much for the planet. Even if they did live up to those standards, they would be futile for another reason that I’ll get into later.

Veganism, as outlined by Peter Singer in his book Animal Liberation, is utilitarian in its outlook. This means that the moral person should act to minimize suffering; and since (most) (edible) animals are sentient and capable of experiencing pain, we ought to extend our moral consideration to them.

Now, while taking on a vegan diet does mean that a person no longer directly relies on cruelty to animals to feed and clothe herself, it is still in all likelihood true that the vegan is complicit in the exploitation and misery of humans. Consider the case of migrant farmers working for slave wages picking tomatoes in Florida.

Furthermore, how can we be sure that no animal was harmed in the making of bread? Animals could have been subjected to devilish treatment during the tending of the field, and the plot of land would have to have been cleared. It is not evident that eating only plants and fungi puts vegans ahead of omnivores in the moral calculus.

Organic fair trade consumption is problematic for another reason. It only retains its conservationist credibility when a few people (with money) buy into it.

Let’s say all North Americans decide to start eating exclusively fair-trade organic tomorrow. To feed all those mouths, more land, more water, more machines, more trucks, ships, planes, and oil must be called into use. And this is ignoring the process of transitioning conventional farmland to certified-organic.

Furthermore, many eat organic and fair-trade so they can feel they are removing themselves from relationships with transnational corporations. The ethical benefits of these consumption habits would disappear if they were implemented on a grand scale.

I think the lifestyle that comes closest to the definitions of ethical consumption would involve growing one’s own vegetables, foraging, making one’s own clothes and modest shelter, and maybe hunting. But this article is not about whether ethical consumption is possible. It is about the futility of ethical consumption. People living this lifestyle would be the most frustrated of all. So much work. Then one oil spill. One clear-cut. One factory farm is erected, and there is more suffering, more environmental devastation than a single person could ever hope to counter.

Effective ethical consumption would only be useful if the world were to undergo widespread radical change. Otherwise, practices like clear-cutting and factory farming will continue to negate all of the benefits of ethical consumption, or at best render the payoff infinitesimally small.

To make the world a quantifiably better place, people would have to ask more of themselves. To save animals, exploited food producers, and the environment, conditions would have to be in place such that factory farming, clear-cutting, and the rest were no longer around to tip the scales.

Doing away with our current industry best-practices is a tall order, and not something a critical mass of people are likely to support. Part of the reason for this reluctance is that such support involves giving up comfort. Capitalism makes stuff cheap and readily available.

So it comes down to this: short of supporting, to misplace a term from Howard Zinn, “a kind of revolution,” ethical consumption practices will have very little effect. The question we are left with, then, is this: futility or radicalism – which would you choose?