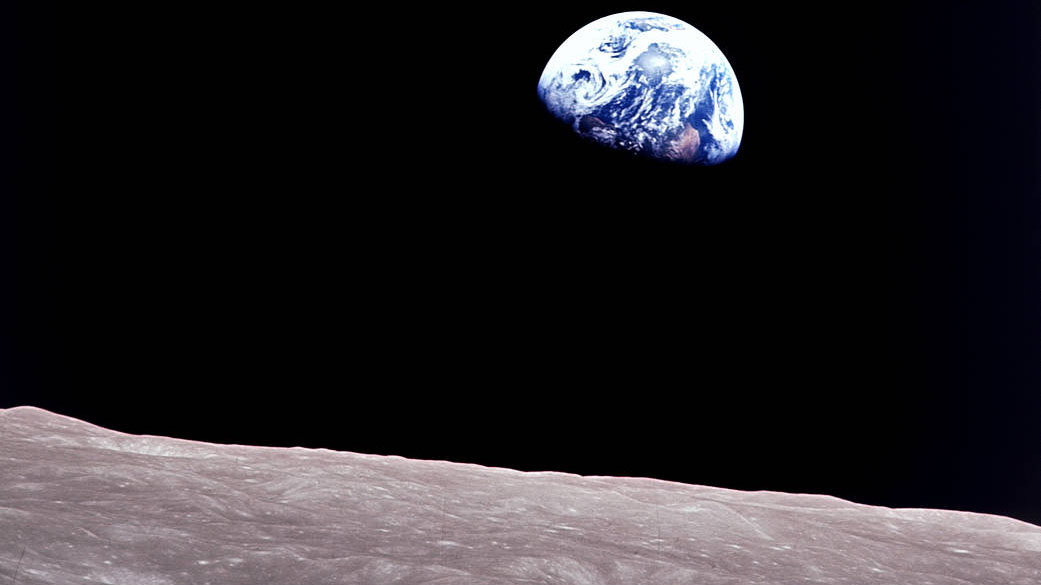 Established in 2005 by documentary director Emmanuel Vaughan-Lee, with the support of the Kalliopeia Foundation, the Global Oneness Project is an educational platform built on the premise of visual narrative and storytelling.

The project brings human experiences with culture, the environment and other social issues to the classroom through documentaries.

Earthrise presents viewers with the story of how Earth was first seen from space.

Amidst the ferocious 20th century space race between the U.S. and Soviet Union came the photograph from which the documentary gets its name.

“Earthrise,” a single frame capturing the existence of the human race within the infinite universe, is revered as the photograph that represents the Apollo 8 mission.

Vaughan-Lee recounts the beauty of Earth, as first witnessed by William Anders, Frank Borman and Jim Lovell, the Apollo 8 astronauts, using their experiences and views to show the impact of the first photo of the Earth from space.

Despite being viewed on a screen, as opposed to viewing its grandeur eclipsing the lunar horizon, the documentary still leaves its viewer awestruck.

As stated by Col. Frank Borman, the command pilot of the ship, there had been no instructions issued by NASA on photography. NASA’s primary intent from the Apollo 8’s lunar revolution was to examine possibilities for a future moon landing, leaving all other aspects of this venture secondary.

Yet with the 70-millimetre Hasselblad cameras carried on board by Borman, the iconic “Earthrise” photograph was shot.

It conveys a “sense of how in the world could this little ball exist in this vast universe of nothing,” Anders recounted in the documentary.

“Earthrise” is one of the most reproduced images in history.

Whether it be a simple classroom globe, or printed on the cover of Times magazine, the photograph transcends the social divisions between humans.

Even 50 years later, our cherished “blue marble” still shines in the photo showing a unity among all humans.
“I think it gave a lot of people hope and transcended national boundaries,” said Borman.

“At least for an instant, I believe people looked upon themselves as citizens of Earth.”

Five things you may not know about comic books!