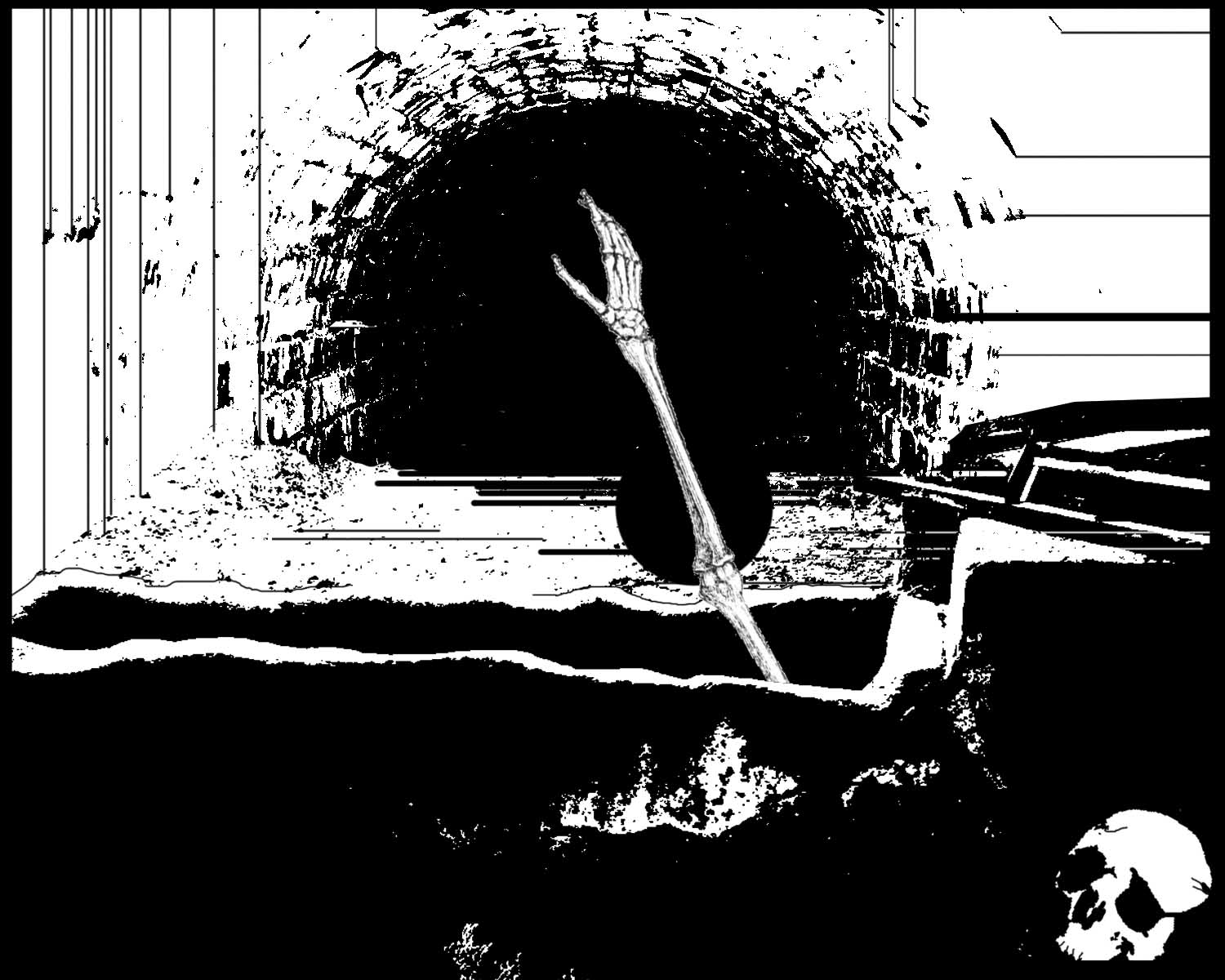 Fear Winnipeg returns every Friday and Saturday in October, bringing more Halloween fun to the city with new events that will have participants scared out of their minds but satisfied with their experience.

Fear Winnipeg is an annual event set up by executive producer Jay Hall and his company, Sync Digital Solutions. Starting in 2015, the event has since grown from its only game, the zombie chase, to an intense simulation of movie-like terror, where the participants are the actors.

Tickets must be purchased online from Fear Winnipeg’s website. Emailed instructions including the location and time slot will follow.

Hall referred to the several subsets that participants must complete in order to get to the end of the zombie chase.

He continued to explain the newer games that are now being included in the Fear Winnipeg experience.

“We have the coffin escape, which is all redone,” said Hall.

Hall noted Fear Winnipeg now includes a Saw-inspired escape room, saying that even he did not want to finish the last challenge.

The entire event calls for greater teamwork and collaboration utilizing staff from Hall’s company and approximately 60 paid staff, along with volunteers.

“We recommend [attendees be] 15 [years old] plus but we tell parents that we’re not parents,” said Hall.

“If they feel that their kid can handle it, they can bring their kid. No infants.”

“Our oldest zombie this year is 83-years-old.”

Hall said that the oldest participant that they have had in the past was 71 years old, finishing the course and even helping other finish the challenge.

He said as long as the participant can crawl and walk up a flight of stairs, they are able to be a part of the action.

With the excitement that comes from Fear Winnipeg running throughout October, people will become more creative with who they bring. Hall mentioned a time where a player took his crush to Fear on their first date. It was their first and last date.

Yet for others, Fear transcends social categories.

“When you’re 18, there’s the nightclub people. There’s the university students that don’t even want to go out ­— they just want to study. There’s the people who go straight into work, into trades.”

“It brings subcultures of people out. We have jocks. We’ve got cheerleaders, we’ve got bookworms, comic nerds — you know, everybody.”

Manitoba’s government must stop being anti-education