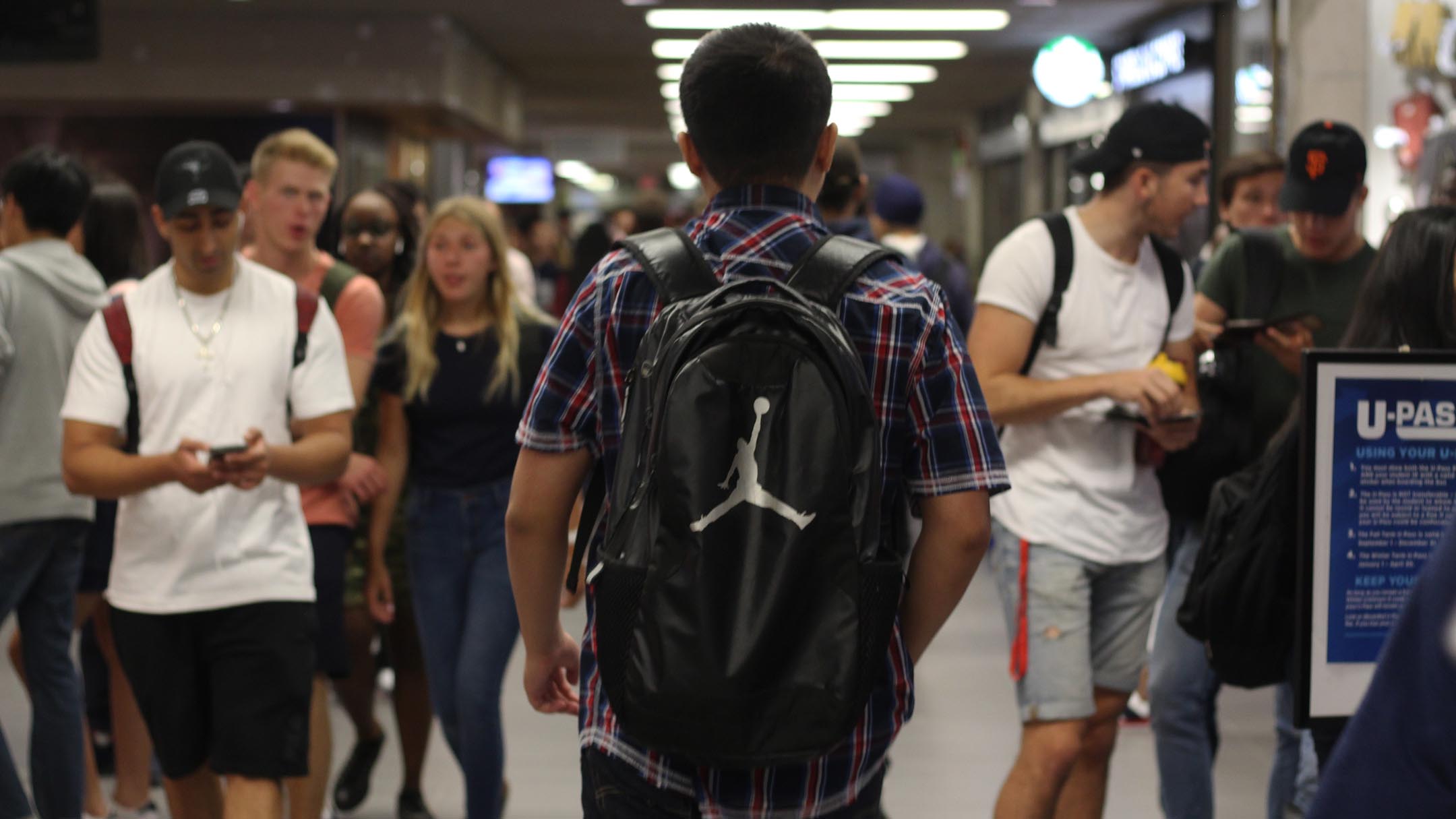 The transition from high school to university can be difficult, but some students face the additional stress that comes with moving away from home, leaving family members and, for some, leaving the country they were born in due to the fact that they tto study in canada.

Living on campus offers a chance to build a new social network with a student’s newfound freedom. At the U of M, several different buildings house non-local students that come together to form a community with people from many backgrounds.

Several students can attest to their experiences with living in residence, including Erin Robert, the president of the Residence Students’ Association Council (RSAC) and a Morris, Man., native.

“I think living in residence is a good resource because for my first year everyone on my floor was in science, so you’re all in the same classes and can help each other out,” Robert said.
RSAC hosts events that facilitate interaction between residence students. They have programs that foster education such as study groups, social events including a weekly movie night with free popcorn and socials that are especially frequent at the beginning of the school year. Robert said that RSAC’s mandate includes hosting at least one social every month.

“RSAC used to have a textbook bank, but we haven’t really been focused on that in the past 10 years,” said Robert. “That’s something we might introduce when we have a little more money.”

She went on to say that the money raised from their socials go towards funding resources for residence students.

An added benefit of on-campus living is consultation by the Student/Staff Threat Assessment Triage, Intervention, and Support team, also known as STATIS. The team’s job is to develop an action plan for those affected by an individual’s behaviour, ensure that members of the university community are informed within the boundaries of confidentiality and recommend supports for the perpetrating individuals.

Current on-campus student residences include Arthur V. Mauro Residence, Mary Speechly Hall, Pembina Hall Residence, University College Residence and residences in St. John’s College and St. Andrew’s College. All residences have standard features including a study space, laundry facilities, furnished rooms and internet connection. Each residence offers a meal plan, except for Arthur V. Mauro in which each suite has its own kitchenette.

George Hare is a first-year engineering student from Minnesota. He said that initially he was afraid he would have trouble making connections, but after attending socials and meeting people with similar interests, he has made several friends.

“I’m on the engineering floor which is all engineering students, so that’s been kind of interesting,” Hare said.

“When we have a 7:30 a.m. orientation, we all have to get up at the same time and we run into each other in the hall.”

Paige Krentz, a former residence student from Thompson, Man., gave Hare and other first-year students some advice when it came to residence life.

“Don’t date anyone on your floor, go to the events and don’t stick super close to your friends that you already have — you know, branch out a little bit,” Krentz said.

A push here and a door slam there