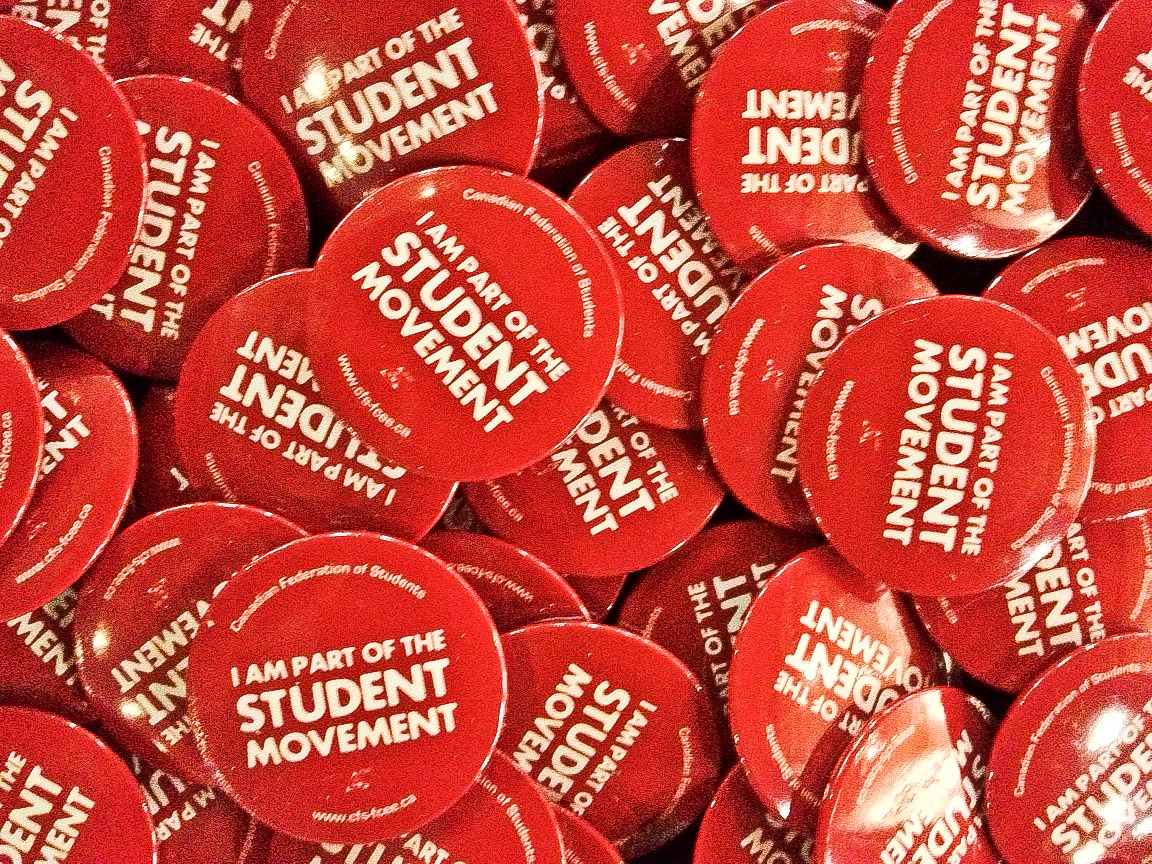 UMSU is preparing to hold a plebiscite asking U of M students if they want to continue their membership in the Canadian Federation of Students (CFS).

The motion to hold the plebiscite was approved by UMSU council in the fall at its Nov. 9 meeting. U of M students are assessed a $14.98 annual CFS membership fee.

UMSU president Tanjit Nagra said the vote will allow students to express their opinions on the working relationship between UMSU and CFS.

“It’s not a referendum. It’s non-binding,” she said. “It’s essentially to get the students’ input on the relationship with the Canadian Federation of Students.”

Nagra said the plebiscite will direct the future of both organizations.

Nagra said she has her own personal concerns with the organization and has claimed she was verbally harassed by CFS-MB executives during the CFS annual national general meeting last year.

“UMSU has had several issues with this organization,” said Nagra.

The plebiscite will ask students: “Do you believe UMSU should remain a member of the Canadian Federation of Students, at a cost of $14.98 per student per year?”

When challenged whether the question posed is leading for its including the annual fee, Nagra said “That was approved by UMSU council. It was approved by a board of 49 voting members with input from all faculties and all different residences, colleges, and community groups. So ultimately it was their decision to go with that wording choice.”

Nagra also noted that UMSU council reserves the right to determine the final course of action on the future relationship between UMSU and CFS regardless of the outcome of the non-binding vote.

Dele Ojewole, interim chairperson of CFS – Manitoba, said the federation has always been committed to working with UMSU, as well as other student unions in Manitoba, to advance the interests of students in the province.

He said CFS “intends to continue working with the UMSU executives and students at the University of Manitoba.”

Ojewole noted that in the fall of 2017, UMSU and CFS worked together to advocate for students and campaign against Bill 31 – the Advanced Education Administration Amendment Act. The bill rolled back legislation put in place by the NDP in 2012 that capped tuition increases to inflation.

“As recent as this fall, we had overwhelming supports and responses from University of Manitoba students by participating in our Education for All Campaign,” he said.

Voting on the plebiscite will be open for two days – Jan. 31 and Feb. 2. Online votes will be tallied on simplyvoting.com. A polling station will also be set up in front of the UMSU office in University Centre.

IQ’s Café & Billiards had its grand re-opening Jan. 11 after renovations over the summer and the first part of the fall semester.

The renovations were the first significant improvements the space has undergone in 18 years. The café was initially scheduled to fully reopen last fall.

UMSU council initially approved  spending up to $1 million in January 2017. An additional $200,000 was approved in the fall to cover cost overruns.

The café had a soft opening in September. Nagra said requirements like permits and certain construction work had delayed the initial re-opening, even though UMSU was ready to proceed.

Some of the improvements to the café include: professional-grade Diamond League pool tables, a state-of-the-art audio visual and speaker system, USB plug-ins and power outlets at every table.

Ayobami Ige, who is in his final year of computer science, expressed his admiration for the newly improved area, while also commenting on some of the things he missed having prior to renovating the space.

“The new place is beautiful, it looks good,” he said, noting the elimination of separate study space. “There is no separation anymore – which used to be an option.”

Correction: A previous version of this story stated that UMSU president Tanjit Nagra’s personal concerns with CFS led to council’s decision to hold a plebiscite on continued membership in the organization. The Mantioban regrets the error.