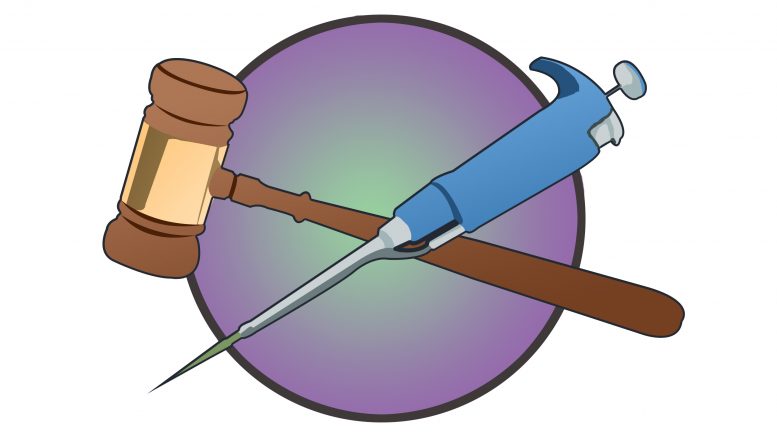 Scientific activism is on the rise. Whether the result of the recent U.S. election, or fatigue from constantly fighting against science censorship, it is becoming increasingly obvious how important discourse between the scientific community, citizens, and politicians is.

Certainly, this rise in rebellion is not unfounded – for example, during Stephen Harper’s time as prime minister, several procedures were put into place that made it increasingly difficult for scientists to be transparent with the media and general public about their work. Furthermore, critical research centres were shut down and defunded. While many of the procedures set by Harper’s government have since been rescinded, Canadians are not unfamiliar with control, suppression, and censorship of the science community.

In the U.S., “rogue” organizations have begun to actively archive data to protect against censorship and suppression. With a cabinet pick that is largely anti-climate change, there is a fear of what might come next.

There are many ways to help ensure the voice of the scientific community can continue to be heard, and hopefully facilitate more scientific and fact-based policy making. If you are a concerned scientist, or just a science enthusiast, here are some ways you can get involved in shaping the future of science.

314 Action is a non-profit organization which strives to facilitate more communication between those working in STEM fields and politicians, advocate for the integrity of science, be a voice for scientists on social issues, and engage more with the public through media.

The organization advocates strongly for more elected officials with scientific backgrounds so that they can speak and take action on issues like climate change, STEM education, and regulations that suppress scientific research.

314 Action intends to support scientists who wish to run for public office in order to facilitate policies that can ensure science is used to solve issues threatening the planet today.

If you aren’t a scientist, but have a passion for science and want to get involved in ongoing science projects, SciStarter is a massive database dedicated to connecting scientists and people in their communities.

Science projects that utilize the help of involved volunteers, also known as citizen science, create mutual benefit. While the scientists on the project have collaborators outside of academia that can provide different views and opinions, the citizens get a firsthand view of scientific progress, along with acknowledgment in future publications of the study. This kind of solidarity is a positive method of democratizing science, as the research receives citizen feedback and is always available to the public.

Potential SciStarter volunteers can create an account and customize a dashboard that users can add their projects to.

Scientific education and engagement is key to ensuring young students grow up to value the importance of science in everyday life. If you are looking to make a difference, engaging in science education is an important and worthy cause.

Let’s Talk Science is an active and growing organization across Canada, and has had a chapter at the University of Manitoba since 2002. Regularly reaching out to thousands of students as young as three and up to high school students across the country every year, the organization strives to increase scientific literacy in youth by delivering free, hands-on, fun activities.