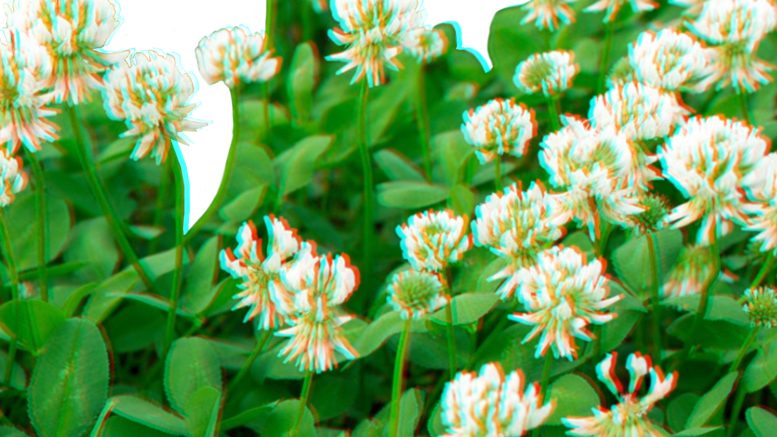 As cities expand and are home to more people, scientists are exploring how these landscapes can influence the wildlife that coexist among us. University of Manitoba researchers Colin Garroway and Aleeza Gerstein have contributed to the largest ever field study of parallel evolution. The expansive new study, recently published in the journal Science, looked at whether cities can shape species evolution.

Garroway, associate professor of biological sciences, and Gerstein, assistant professor of microbiology and statistics, joined the project through a chance online encounter.

“By chance Aleeza Gerstein […] and I were both scrolling Twitter at the same time and came across a tweet from Marc Johnson from the [University of Toronto],” said Garroway.

Johnson was proposing a project that was simple in concept but grand in scale. He established the Global Urban Evolution (GLUE) Project as a collaborative field study to answer the question: can organisms adapt to cities?

With volunteers from every inhabited continent, participants would collect samples of white clover in their city to study its evolution in response to urbanization. The project organizers designed simple protocols that could be easily replicated, with participants completing data collection in about one week.

Both Garroway and Gerstein were intrigued, and they volunteered to collect data in Winnipeg as collaborators.

“It seemed very fun to be able to play a small role in a project of this scale,” said Garroway.

Contributions came from 160 cities around the world. This scale allowed the researchers to answer the question of how predictable urban evolution can be.

“This project aimed at understanding the extent to which natural selection in response to urbanization is predictable,” said Garroway.

Natural selection, commonly known as “survival of the fittest,” is the process of an organism’s adaptation to its environment. Those with traits suited to their environment will be more likely to reproduce and pass these traits on to their offspring, who will be more successful than those without the same traits.

The project focused on white clovers because of their global distribution. Participants measured the production of hydrogen cyanide (HCN) in these clovers. This toxic chemical is an antiherbivore defence and is selected for when clovers encounter many herbivores.

HCN also affects a plant’s tolerance of environmental stressors, like frost and drought. This trait, the production of HCN, is only found in plants with dominant forms, or in alleles, of two specific genes, which makes it easy to track in a population.

Researchers wanted to see whether clovers in urban habitats evolved in the same way across the world. They would begin by sampling in urban centres and continued sampling outward until they arrived in a rural region.

The group found that wild plants do adapt to city environments, and that they can adapt quickly. Clovers were found to follow a gradient of HCN production, with clovers closer to urban centres producing less HCN than those in rural habitats. This is because urban clovers have acclimated to city landscapes that are arid, with fewer threats from herbivores.

This response was consistently measured and is evidence of widespread adaptation to urbanization. However, there was variation in HCN production gradients between cities, which could be attributed to differences in environmental factors. Clovers often, but not always, evolved in the same way.

These results have wide-reaching implications that are just beginning to be explored. They suggest adaptation to urban environments is common in plants and wildlife. The ways that organisms adapt to cities could offer insight into their likelihood to survive as a species.

The majority of the world’s human population live in villages, towns or cities. Cities have been designed to meet the needs of many people in a relatively small area, so there are many similarities in their design across the globe.

These structural resemblances also create similar environmental conditions for the many species that live in and around cities. The environments in cities as distant as Toronto and Tokyo are more similar to each other than either is to its nearest rural habitats.

“Human activities are the most notable and efficient causes of contemporary evolution,” said Garroway.

Biologists have traditionally considered cities to be devoid of nature, or “anti-life.” A new hypothesis is gaining ground among evolutionary biologists that views cities as drivers of evolution. Cities impose harsh environmental pressures on the species that inhabit them, both directly and indirectly. This selective pressure can make cities sites for major evolutionary change.

This research shows we are not removed from nature, but exert our influence over it every day. The changes we make to our environment can change the evolutionary potential of plants and animals, so it is important to consider our connections to nature when designing our cities. Whether that means increasing or preserving green spaces in downtown areas, we can design cities to benefit our wildlife neighbours.

“For better or worse, we are a part of a new type of nature,” Garroway said.

“Cities and people are nature, and we are changing the ‘natural’ status quo. I think this is fun and important to think about.”

U of M explores alternatives to natural gas