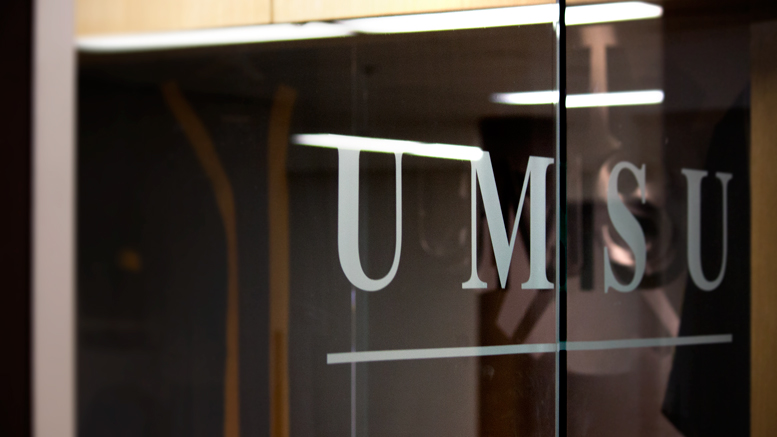 The University of Manitoba Students’ Union (UMSU) finally has a full slate of community representatives after filling its LGBTTQ* and Aboriginal students’ rep positions at its last regular council meeting Oct. 27.

The Aboriginal representative position has been vacant since the current executive’s term began in May. The LGBTTQ* position opened in the summer after Theo De Silva stepped down citing a conflict of interest after taking on work at an UMSU-run business.

Education student Douglas O’Brien will take over the LGBTTQ* file, while Chance Paupanekis, co-president of the University of Manitoba Aboriginal Students Association (UMASA), will step into the Aboriginal students’ representative role.

O’Brien and Paupanekis were the lone applicants for their respective positions and were voted in unanimously by council following a brief five-minute presentation. Both begin their terms effective immediately.

O’Brien self-nominated for the LGBTTQ* representative seat and is a member of Arc Education, a faculty of education group that acts similarly to a gay-straight alliance.

“This insight,” O’Brien said in an email to the Manitoban, “can help me better understand where our future LGBTTQ* UMSU members are coming from and what supports they may need upon entering and during their time at the University of Manitoba.”

Before becoming the LGBTTQ* representative, O’Brien proposed establishing more gender-neutral bathrooms on campus. Currently, the gender-neutral washrooms at the U of M are not completely accessible to students, he said.

O’Brien said that through his position he hopes to ensure that LGBTTQ* perspectives are part of the dialogue and vision of the student union.

Paupanekis is pursuing a BA in political studies, with a minor in native studies. Paupanekis told council members that while the University of Manitoba has much to be proud of regarding Indigenous inclusion and education, it has fallen behind the University of Winnipeg, which introduced a mandatory Indigenous credit requirement this fall.

“When people don’t understand why First Nations people and Aboriginal people live under the circumstances that they do,” he said, “it’s because they don’t have the education [and they] don’t have the space to learn about the true history.”

UMSU rep: U of M falling short in providing access for students with disabilities