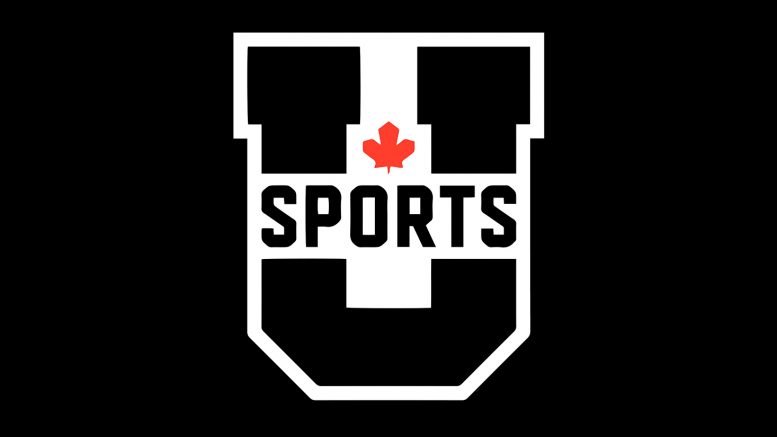 Canadian Interuniversity Sport (CIS) has rebranded itself as U Sports. The CIS name had been in existence since 2001. The ‘U’ is meant to stand for “United, Unbeatable, Unsurpassed” but surprisingly not “University.” The ‘U’ is recognizable in both French and English, so they will not need a different acronym for the French language portion of the CIS (SIC in French).

U Sports announced this during a press conference on Oct. 20 that was streamed live all over Canada. The timing of it seems odd, as the winter sport season is already a couple weeks old, with the fall sport season winding down.

Along with a brand new name, U Sports also got a shiny new logo. The logo is meant to emulate the many block letter logos found on university team jerseys. The maple leaf goes back to the CIAU days from the 1980s.

“This is a landmark day for us. Effective today, we are U Sports,” said Graham Brown, the CEO of U Sports, in a press release. “This is an important step towards a total transformation of our organization which started almost a year ago.”

The brand was born from the minds at Hulse and Durrell, which has also helped rebrand the Canadian Olympic Committee, Swimming Canada, Curling Canada, and Equestrian Canada.

“It needed to be different than anything that had been tried before in the organization’s 100-year history. But, at the core, it was essential that everyone understands this brand,” said Hulse & Durrell partner Ben Hulse in a press release.

U Sports has also gone ahead and changed their social media to the new logo and by early next year, a brand new website will be ready to go.

“The work put in by Hulse & Durrell on the U Sports launch should be commended as they created a modern impact that is in perfect sync with the current transformation of our national body to provide the best possible experience for our student-athletes and university teams across Canada.”

CIAU Central was the first name of Canada’s university athletics governing body in 1906. The Canadian Interuniversity Athletic Union (CIAU) was put into place in 1961. In 2001, it was changed to CIS and today it is now U Sports.

U Sports will hope to reach a bigger audience in Canada with this rebranding, and help give the exposure to the student-athletes that deserve it.

Bisons rally late, but fall to the Wolf Pack in men’s basketball