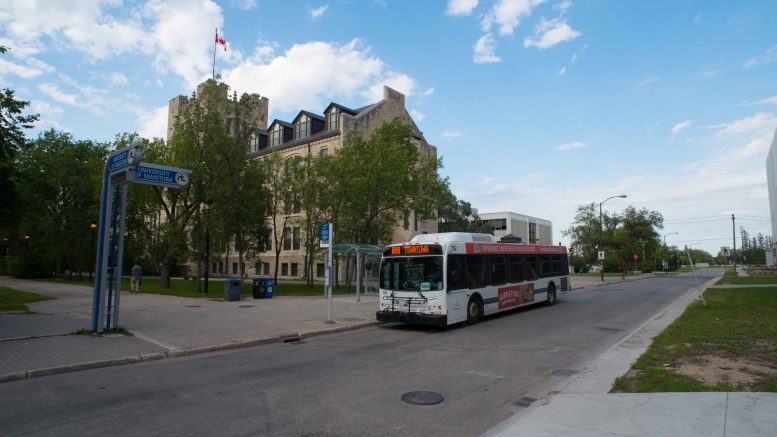 Nearly two years after University of Manitoba students voted in favour of a universal transit pass (U-Pass), the program is set to begin in the fall.

Full-time U of M students will be assessed an additional fee of $260 – $130 per term – payable along with tuition. The fee represents a $306 savings from regular student rates for monthly bus passes and gives students access to Winnipeg Transit from September through April.

“It will save students money as well as time by avoiding lining up every month for a bus pass. For those who drive, they now have the option of easy parking with access to Park and Ride facilities and have a backup if their vehicle needs repair.”

Part-time students don’t have access to the discounted pass and will not be assessed an additional fee.

In a lopsided 2015 vote, Winnipeg city council voted 13-3 in favour of subsidizing the program to the tune of $570,000 in 2016. That number is expected to climb to $1.33 million in 2017 due in part to lost fare revenue and the purchase of nine additional buses to facilitate the anticipated increased ridership.

The city also authorized the hiring of an additional eight employees this year and another 17 in 2017, said Nagra.

Beginning mid-August, students can pick up their pass at Answers on the Fort Garry or Bannatyne campuses.

Students residing outside city boundaries, registered with the Canadian National Institute for the Blind or Handi-Transit, studying outside Canada for more than 60 days, or who are employees of Winnipeg Transit can opt out of the program by filling out forms which will be available at on UMSU’s website beginning Sept. 1.

City risking it all on Hydro Corridor